Roll on 2012, roll on the Olympics. Roll off Wanstead Flats. In a act of genius, the Metropolitan Police have realised that they need an operational base whilst the games are on. Evidently they forgot about this when the Olympic Park at Stratford was being planned, and in a venture that smacks of desperation, are proposing to construct a temporary base on Wanstead Flats. Can you tell that I am perhaps not a neutral? 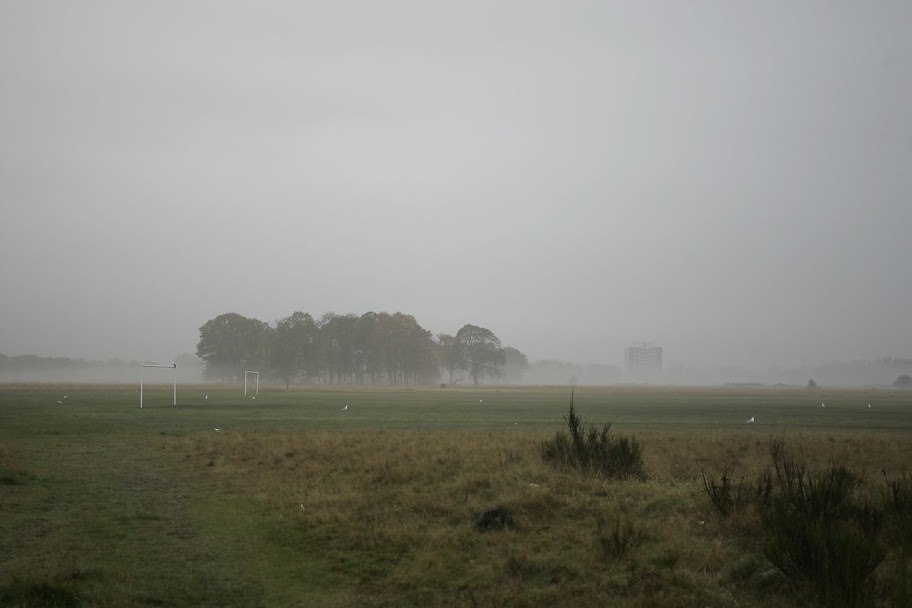 They're proposing to use the area known as Fairground Flats (area 15 on my map). This is sandwiched between Jubilee Pond and the SSSI. It's where I took the photo of Skylarks feeding in the snow, and apart from when there is a funfair, is where many birds like to hang out. The structure will only be temporary of course. And only for three months. How long are the Games? Two weeks you say? That's odd. Oh well, maths was never my strong point. It will be used as a briefing centre. That means buildings and stuff. And car-parking. And presumably the police don't want people just walking up to it leaving bombs and such like, so there will also need to be a fence. A high, sharp fence. What about security lights and cameras? Almost certainly. An exclusion zone around the base perhaps? Probably.

How long will it take to build? A few months perhaps. What about taking it down and restoring the land. Another few months. I don't know any of the details, but I don't expect that anybody will be challenging themselves to get it up and down again in record time. So we're talking a probably nine months of some sort of disturbance to the Flats, and the real kick in the teeth is that my bloody council taxes went up to help pay it!

Wanstead Flats, and indeed the whole of Epping Forest, are protected by an act of Parliament - The Epping Forest Act 1878. Not a problem, the Home Office have been contacted, and the law will be changed. Yes, that's right, the 650 MPs in the House of Commons will need to vote to change the Act. How does that work exactly? Probably 645 of them have never been closer to Wanstead Flats than the Houses of Parliament, and yet they get to vote on what happens to my patch. Absurd, but factual.

But we can rely on the Corporation of London to just say no, right? Nope, 'fraid not. It's special, it's the Olympics. They're going to agree to it. Just like that. What about the Friends of Epping Forest, are they going to mount a campaign to fight it? Er, no, they're not. They're opposed to any development of the forest, but understand that the games are "one-off" event. Special. Any anyway, it's just the southern end of the forest, the scummy bit near Forest Gate. As long as the nice pretty wooded bits are left alone, they're not fussed. So that leaves me then.

Well, not quite. There is a local residents meeting tonight. Even the thought of a residents meeting has me vaguely shivering, but for the sake of the Skylarks that like to feed on Fairground Flats, I am going to go. Dreading it. Estimate of average age, 79. Estimate of ability to articulately express an opinion, dhje fwnlirriwg dwkwerfoo. It's tonight, at 6:30. I'm not even sure if the plans are in the public domain, but I expect that local residents will be able to blather on even if there is nothing to discuss. I'm going because I want to understand more about what is actually being proposed, rather than rely on scraps from the local newspaper.

I don't want to sound defeatist, but it's going to happen. If you mention the magic "O" word, everything becomes OK. It will get steamrollered through, I'm certain of it. The land stewards, the Corporation, are in the bag already, the biggest local interest group have effectively rolled over, and MPs from all over the country are just going to vote for it as it doesn't impact their constituencies in any way, and the five whose it does will probably vote for it too. It's the Olympics. It's special you know. So, retaining some pragmatism in the knowledge that it will happen whether I like it or not, it is probably best to approach the situation with a view to getting the best possible deal for the Flats. Fight for the shortest possible timeframe, for some kind of "over and above" restitution (like a totally awesome wader-scrape with a plush hide and one key-holder), and for whatever changes are made to the 1878 Act to be temporary or very very specific. 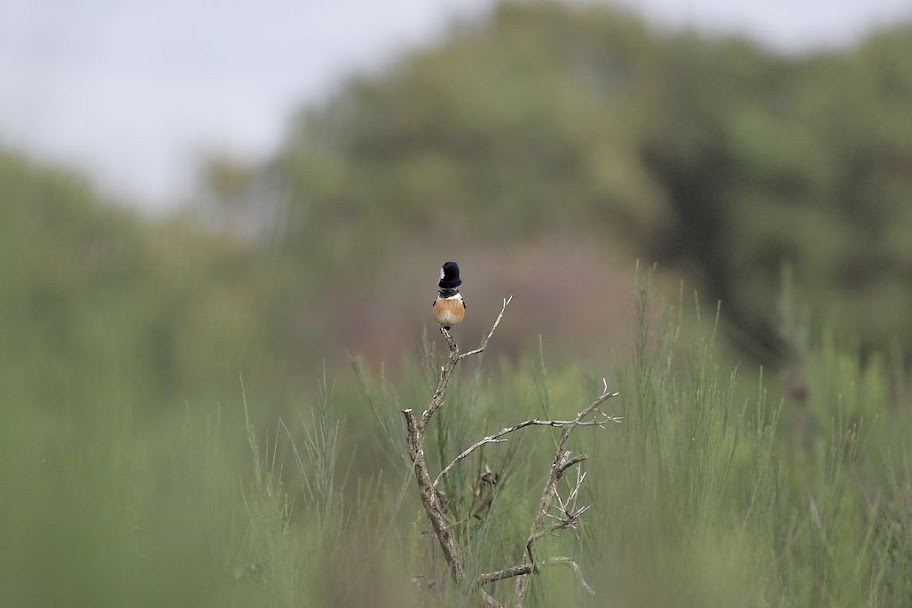 I'll let you know.
Posted by Jonathan Lethbridge at 16:33