It has been three years since I saw a Common Tern in Wanstead, and I had almost given up hope. They seem not to be doing as well on nest sites in the Lea Valley, and fewer birds there equates to fewer fly-throughs here. My one and only sighting has been from an upstairs window when I was, ahem, working from home one day. Since then, zip.

That all changed this morning when I was out on the Flats with Muffin. Still early, it had been somewhat uneventful, until approaching Alex a call made me look up. Two Common Terns! They circled higher and higher, and eventually departed vaguely north-west. I was too busy eliminating Arctic dumbstruck to get a photo unfortunately, but a Black-headed Gull is the next best thing surely? 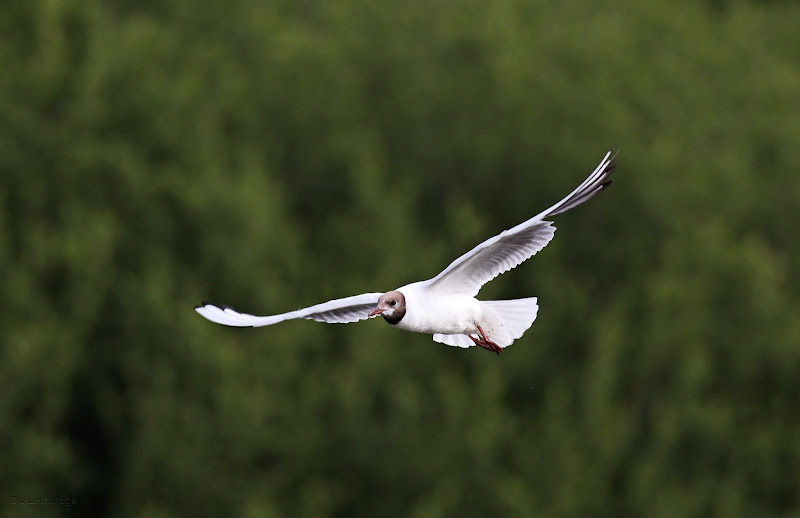 This takes me to 96 for the year, a mere 4 away from 100 and last year's total. I'm happy to help you with basic maths. I may end up getting there, which would be very exciting for many people me.

We sat by the side of Alex for a while with Nick, but no rare waders were forthcoming. Or any waders in fact. I have a vague idea as to why this might be but can't quite pin it down. 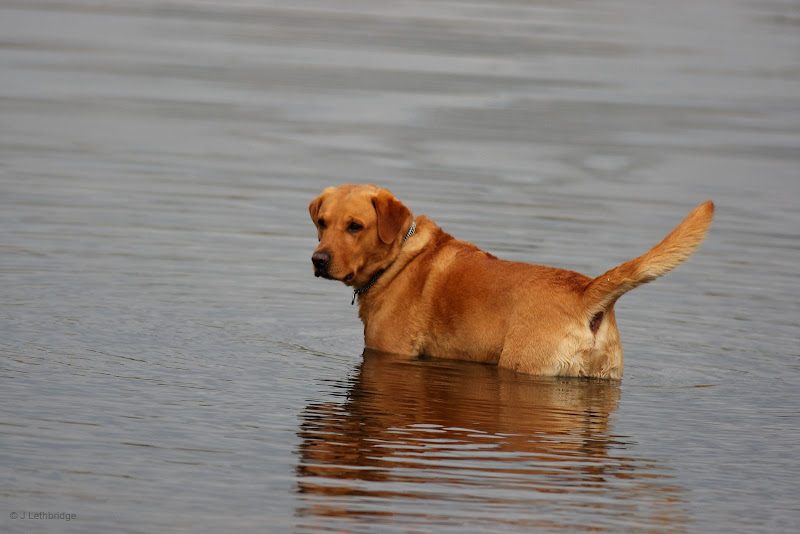 I played him for as long as I could, but eventually I had to drag myself upwards and onwards. 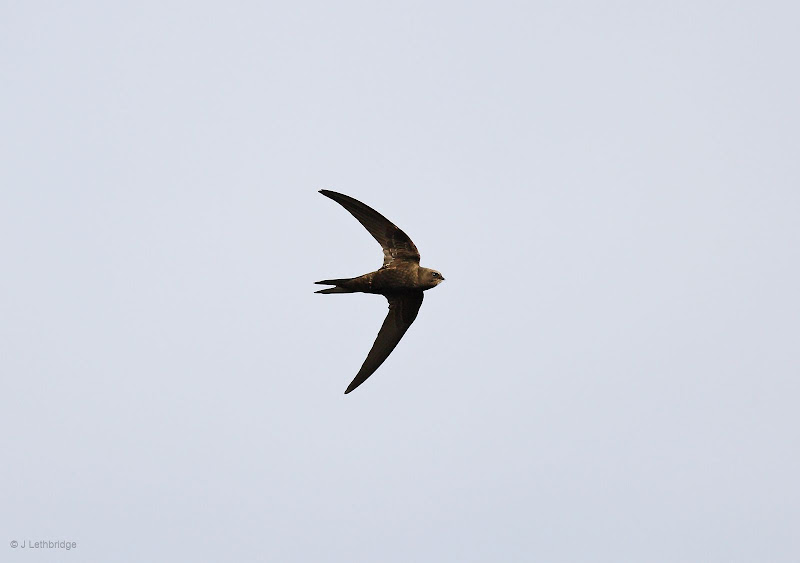 And that's it really. The rest of the day has been spent quietly melting and avoiding the great fiery ball in the sky. It was so hot last night that I was unable to sleep and had to come downstairs at 3am where it was ever-so-slightly cooler. I had a wander outside which was very pleasant, and casually potted up a moth that was on the side of the trap. I identified it this afternoon - The Flame. Quite...

Posted by Jonathan Lethbridge at 09:55