Last night I twitched a moth. This is a first, and Mrs L now thinks I have truly lost the plot. On the plus side it wasn't very far away, in Shaun's garden in fact. It was his second ever Lime Hawk-moth, and very smart it was too. Jealous. I thought about taking a pot with me, and then pretending to spot some dirt in his conservatory. Whilst he leapt into action to erase this foul abberation, I would quietly pot it up and head home to Wanstead, there to add a Lime Hawk-moth to my Garden list. In the event I forgot the pot, and anyway he was watching me far too closely in case I made a mess in the garden. Cheers Shaun! 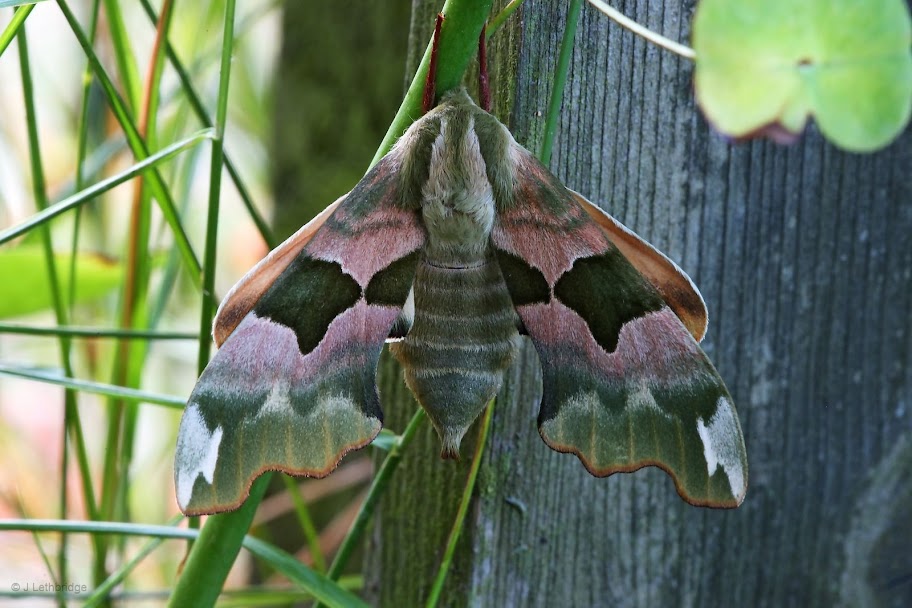 Then this morning I went out on the Flats for the first time in ages and found nothing. I had a good time finding nothing, plenty to see, for instance a very noisy family of Green Woodpeckers, and some approachable Mistle Thrushes, but it is still very quiet. I pottered about, took a few photos, and then headed home for some long-overdue breakfast. I had started on the Flats at 4.50am, so was deserving of a cup of tea. I didn't get it. 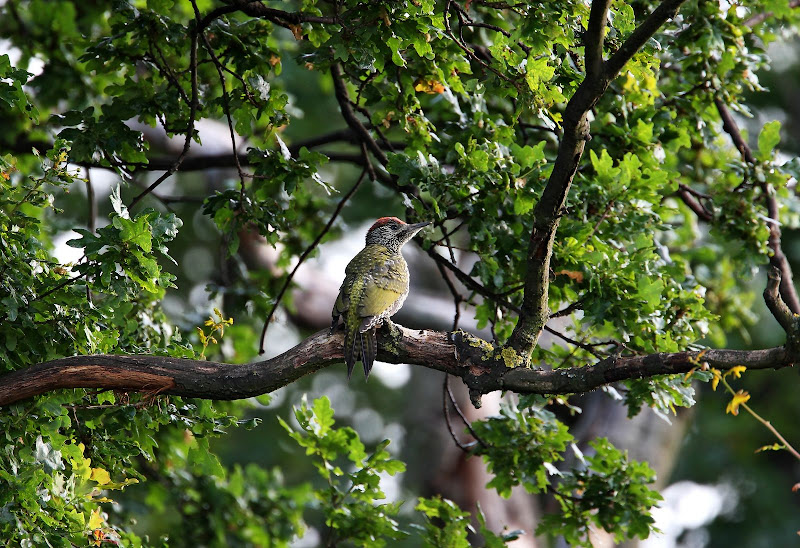 Nick called. This is usually good news, and so it proved again today. Med Gull on the Flats, in with the Black-headed Gulls. The same Black-headed Gulls that I had just been through. Ho-hum. There was nothing for it, a patch tick is of the utmost importance. I hopped on my bike, and joined Nick looking at the small group of Gulls. There were now more than there had been earlier, so I'd like to think it had just dropped in rather than I'd missed it. As if, I mean what are the chances?

I love Patch Ticks, superb. Cheers Nick! So, number 114 for my Wanstead list is a very smart adult Meditteranean Gull, and it's my 95th for the year. A few waders, a Spotted Flycatcher, and a winter duck or two, and I could end up getting more than last year. And Mrs L has the cheek to call me an under-achiever... 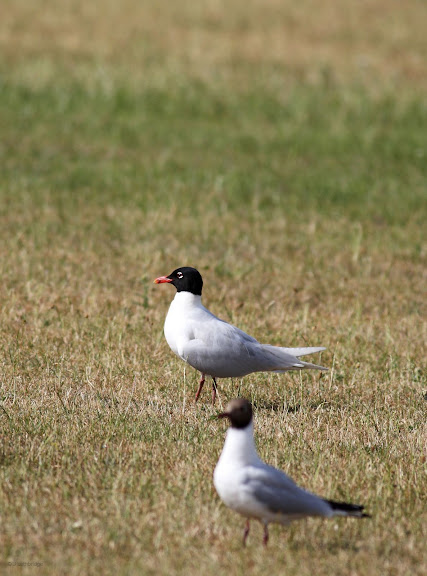 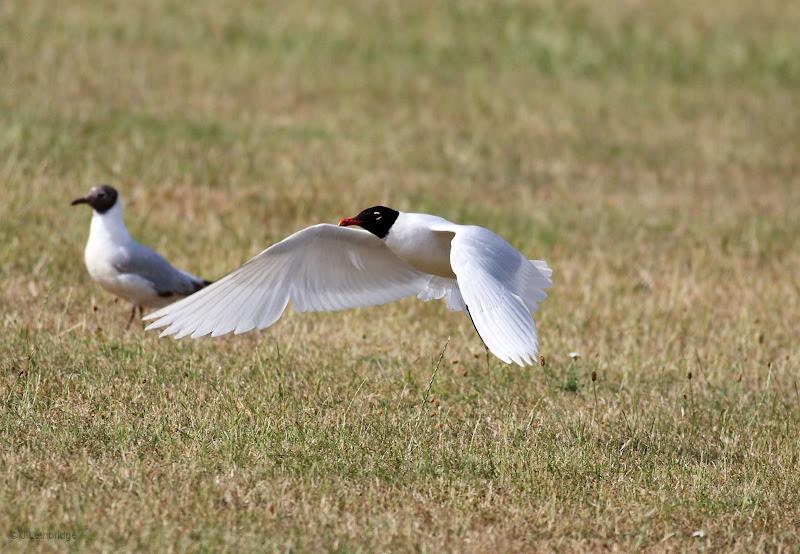 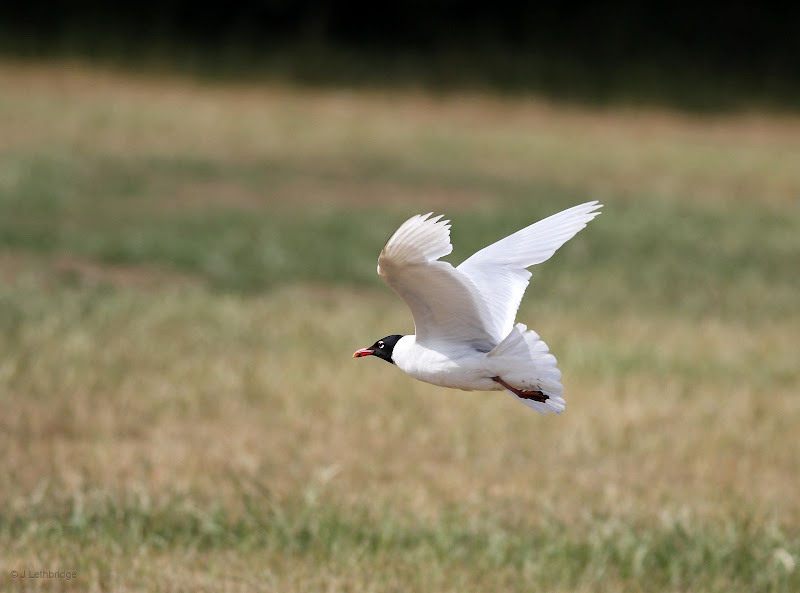 Three more photos than you might think necessary. Wrong.

Posted by Jonathan Lethbridge at 11:07