July has started with a bang. The moth trap was left in the greenhouse, and Bradders, Paul and I decamped to Somerset at the weekend, sensibly leaving at around 1am so as to be there for first light. 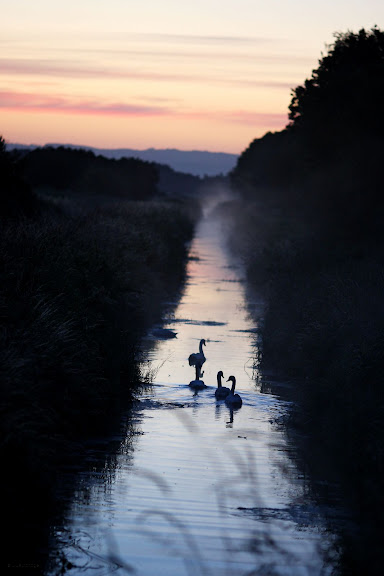 Why? Attempt four at the Little Bittern. News had started to come out of the site again that the bird was being seen regularly early mornings. Having dipped it three times in a weekend, obviously we had dismissed all reports as pure string - if I don't see it, it doesn't exist being a common position in UK birding. However, as the pager became more insistent that a Little Bittern was indeed there, I decided to try again. A Gull-billed Tern an hour away in Devon swung it, and plans were hatched. 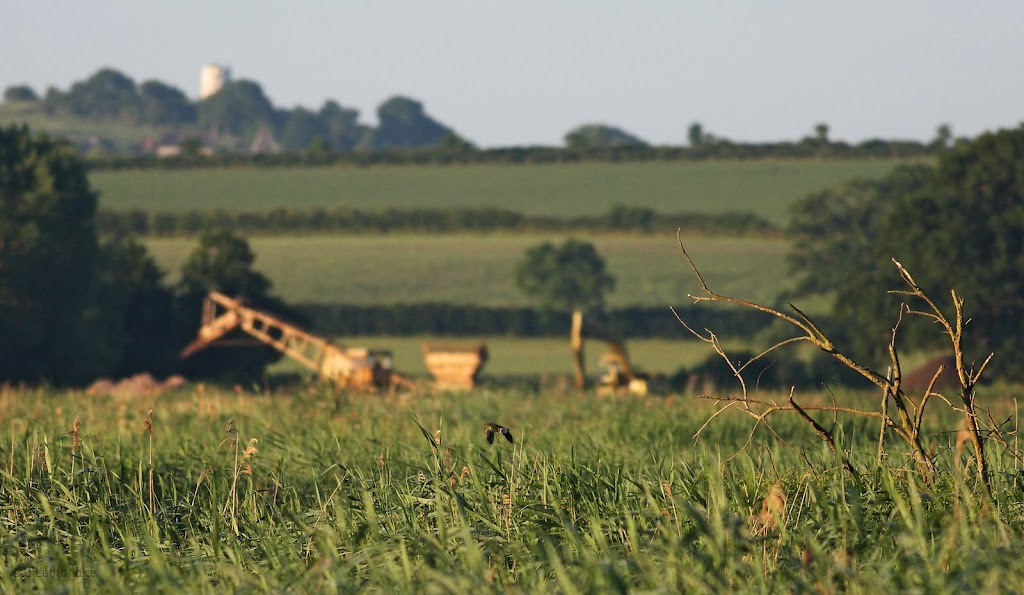 Three and a half hours and 150 miles later we arrived. What a great site it is, a superb reed bed. No Common Bitterns this time, but just before 6am and in lovely light, Bradders spotted the adult male Little Bittern in flight briefly. He was the only one to see it, and though I fancied he was stringing it, my fears were allayed when it duly flew out again and back across Loxton Marsh. Success at last, at the fourth time of asking and after seven hours of staring out across the reed bed. Duly chuffed, for this was a tick, we headed back to the car and onwards to Devon. 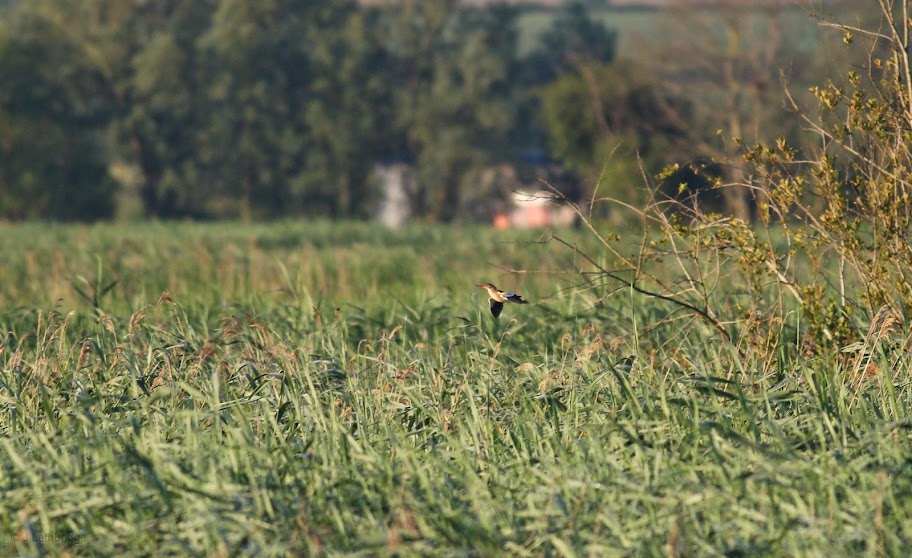 We pitched up at Bowling Green RPSB in less than an hour, to be greeted by cheerful birders heading back up the path, keen to tell us that the bird had just flown off. It hadn't. Gull-billed Tern on the list, and a two tick day by 9am - result. Played for and got, as they say. The views were distant though, so we moved to the other side of the estuary and were treated to excellent and much closer views as it fed on the mud, swooping up and down to delicately extract worms and other lovely tidbits. 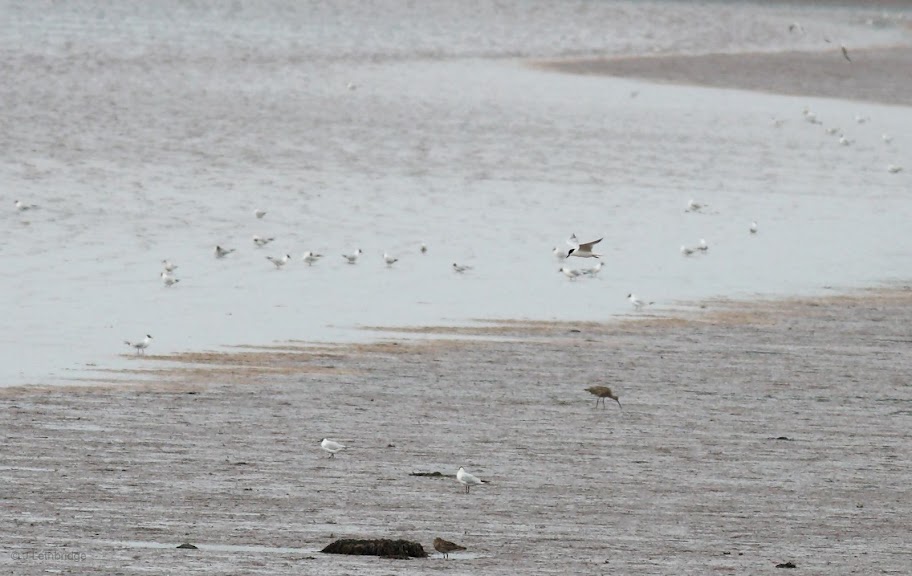 Gull-billed Tern. Note the Whimbrel Curlew in the background.

Well, now what then? Job done, go home? At approximately this moment the mega-alert went off. River Warbler. Just down the road at Exeter? No, East Norfolk. Arse. We were not ideally placed, and this was beginning to look like Eastern Crowned Warbler all over again. We quickly realised that it was eminently do-able, within range and we had the whole day to get in place for a night-singer. Great, so we're going then? Er.... maybe. Let's go and spend three hours dipping a butterfly first. Sounds great!

It was great actually. We didn't see the High Brown Fritillaries, or not well enough to clinch them, but the wooded Teign Valley was stunning, and one Horse Fly bite aside, I had a lovely walk, picking up two new Dragonflies instead of the butterfly. This took us to lunch, and then we decided we had best head homewards and work out how we were going to get to the River Warbler. 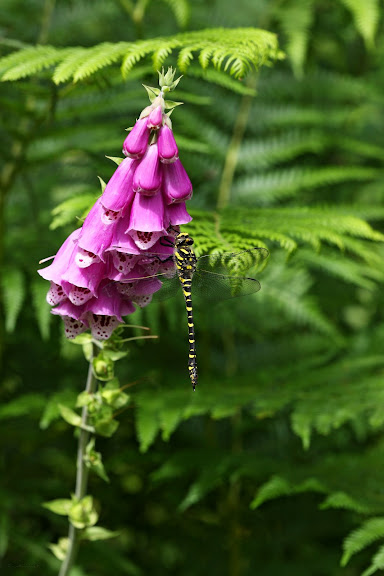 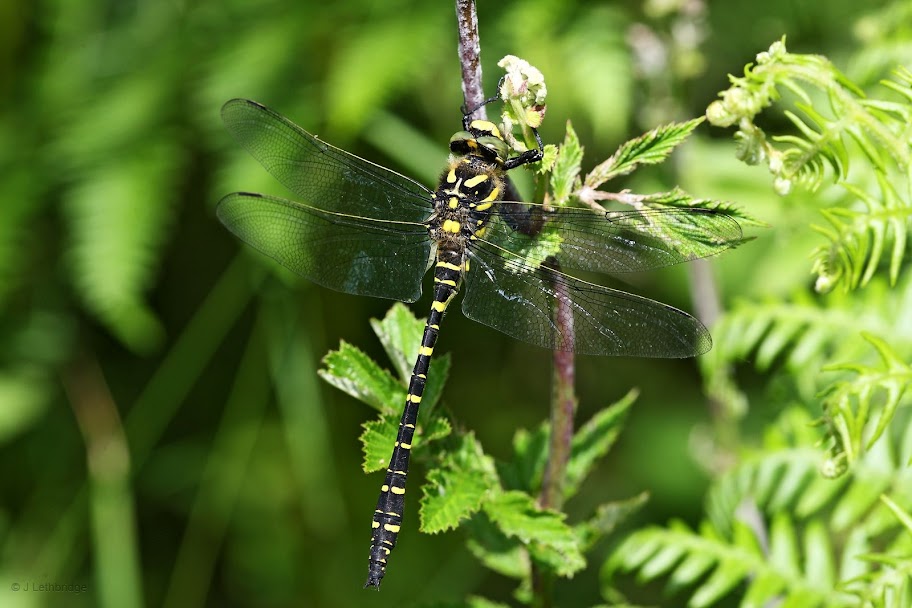 The journey home was basically farcical. Bradders was definitely going come hell or high water. Paul was definitely not going. Probably. I was undecided. I felt it would be foolish for me or Bradders to drive any further than home, having had four hours sleep between us. I'd go if I didn't have to drive. Maybe. Could Mrs Bradders be persuaded? What about Shaun and Monkey? Somehow we contrived to spend the entire journey home from Exeter working through about a million different permutations, came up with about four of five definite firm plans at one stage or another, and three divorces later finally worked out what we were doing on the home leg of the M25. A joke basically.

In the end Bradders and I went by ourselves, running on adrenalin and the memory of sleep. We joined about three hundred other twitchers at a supremely organised event, and saw the bird relatively well just before 10pm. Amazing song, almost unreal that it can come from such a tiny bird but at one point I was looking down its throat as it was doing it. Finally crawled into bed at 1am after 25 hours on the go and 750 miles, almost exactly mirroring the Exeter to London via South Shields day. Awesome.

So was it worth it? Much as I hate to say it, yes it was. We spent an awfully long time in the car, something I am generally very anti, but I ended up with three ticks in a day. A three tick day, filthy! If, unlike me, you're the kind of person who feels that ticking rare vagrants is important, then clearly it was a fantastic day. You have to be in it to win it. 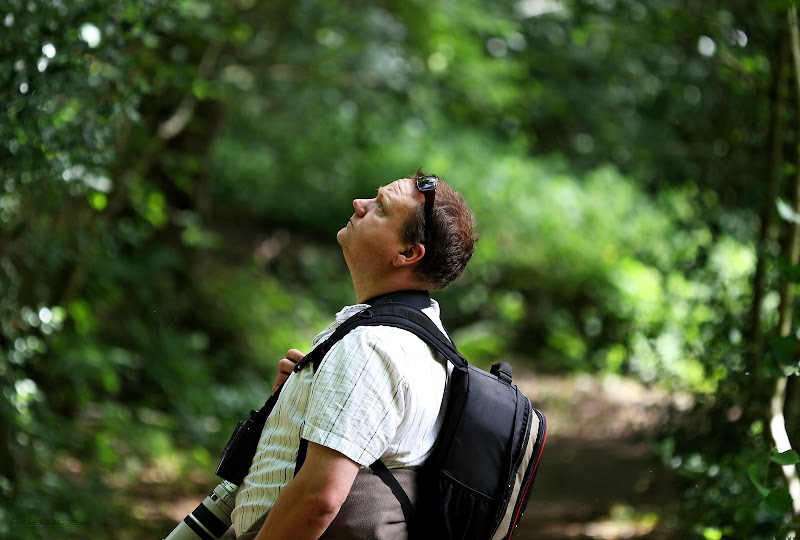 Paul wondering what on earth he is doing.
Posted by Jonathan Lethbridge at 17:26