I am never year-listing again, in any way, shape or form. It is just too ridiculous for words (but I'll try and express how I feel nonetheless.) So, Tuesday, five hours at Amwell, hoping for Osprey, nothing. The two previous days had five Ospreys go through, including one I missed by five minutes.

Wednesday is a new day however, and news of a Manx Shearwater had me scurrying to Rainham where I got simply excellent views of this London mega. Better views than I ever get Sea-watching. Awesome.

Thursday morning, ie a couple of hours ago, and I've decided to go to Rainham again, on the basis that of all the sites in London it has the most potential for more year-ticks. Wrong. A call from Wanstead stalwart Nick just as I'm approaching the Purfleet turn-off. "I've got a Wryneck"

I don't swear often on this blog, there is no need. Today however, there is a need. I mean, bloody hell! I turned straight around and was back on the patch within about twenty minutes, but by then it had flown and several searching birders could not relocate it. Gave it three hours but not a sign, but then again there is just so much cover, and Wrynecks are not birds renowned for perching up and giving great views. My fellow London year-lister Dom tried for it as well, even braving the interior of Long Wood searching for it. Taking one for the team. He was only in there for a few minutes, but needless to say he was propositioned. He didn't fancy 'taking one for the team', so told his would-be new friend to take a hike, and thankfully emerged unscathed. Even if there were a Semi-collared Flycatcher in Long Wood, I doubt I would go in for it. 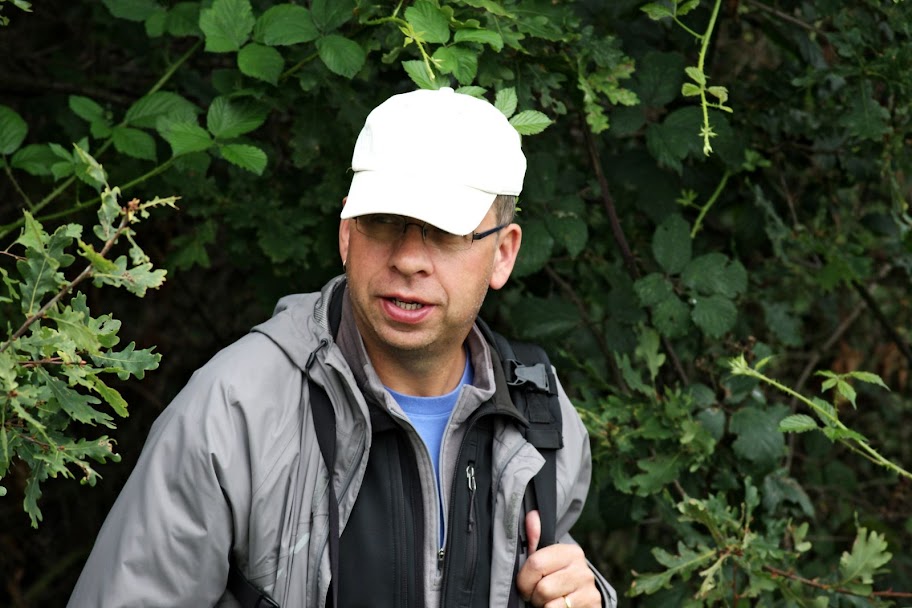 So what are my feelings at the moment, other than the above in bold? Well, it would be churlish not to congratulate Nick on a great find for Wanstead. A superb bird, and the hours he has been putting in on the patch entitles him to goodies like this. I don't - can't - do the patch with the same dedication first thing. Occasionally I get something good, but with my early morning birding dwindling to thirty minutes or less (soon it'll be too dark to even go before Mrs L leaves for work), the chances are diminishing fast. This leaves birding mid-morning or afternoon, more often than not with children - unconducive to finding birds as I'm sure most parents will agree, plus it's not much fun for them. One of the reasons I'm not out there right now still looking for the Wryneck is that Pudding had had enough after three hours. So we're back home. I'm grinding my teeth and typing this, she's cooking her dolly. Who says birding is bad for kids? 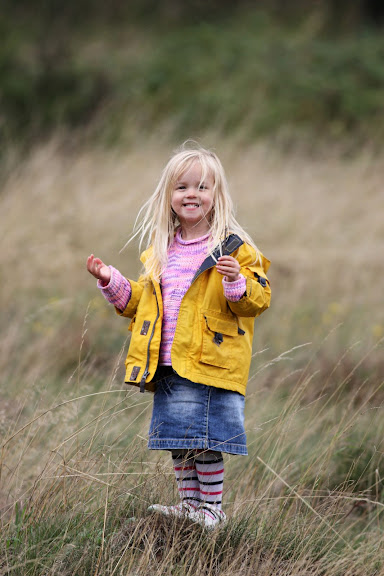 Had I not been on the A13 nearly at Rainham, and instead at home, I might have got it. It probably flew ten minutes or so after being found, so I might have made it. Such is life. Or rather, such is London listing - I wasn't where I should have been, which was at home cleaning the bits of the house that Manx Shearwater twitching put paid to yesterday.

I also missed a Short-eared Owl on the Flats the other day, also found by Nick. Nick is dedicated and persevering. I am lazy and, well, lazy. I should have been out there, instead I was only just getting dressed having hit snooze several times. My mentality of late has been that seeing as I only have half an hour, why bother? I could have an extra hour in bed instead. That is not the attitude of a patch worker, I must do better.

A Wryneck is a dream of a patch bird for a London site like Wanstead. It turned up about 150m from where I have been predicting Wryneck, and where I have been looking for one in the mornings. So am I just annoyed I didn't find it? Well, a bit, yes. It would be odd if I were not. I also predicted the Dartford Warbler, was again out by roughly the same distance, and didn't find that either! Am I going to sink into a deep depression as a result? Only today, and typing this has made me feel much better. Tomorrow is another day, and I'll be out there. For at least twenty-five minutes!

Also depressing me slightly is news of a Pectoral Sandpiper. But surely this is good news?! Well yes, but the depressing part is that it's at Beddington. Beddington pulls in good bird after good bird, but takes so long to get to that I can never be bothered to schlep round there. Today is no different. Although I need it for London - ever, not just this year - I simply can't be bothered. At least I'm consistent though. They had a Lapland Bunting for several days earlier in the year, also a London tick, and I couldn't be bothered then either. This has gnawed at me ever since, and no doubt the Pec Sand will too.

What can I do such that birding will become stress free? I mean, all this angst is not why I go birding, it's ridiculous. Birding is meant to be fun. I enjoy it, and that's why I do it. But at the moment it seems a chore, and that's why I'm saying that next year I'm not doing any kind of listing. Mrs L apparently wants that in writing.... 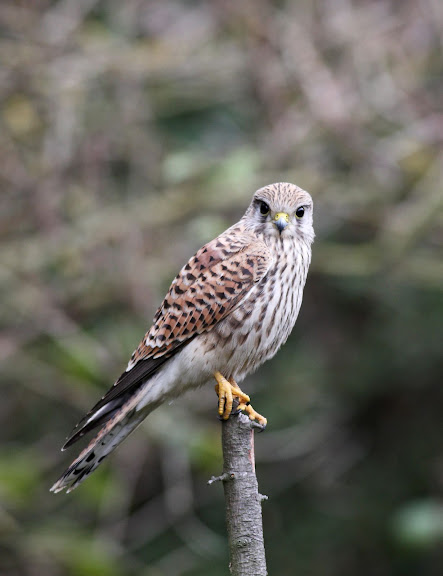 LATE EDIT: This afternoon while I was on the school run, Stuart phoned me from Wanstead Flats. Whilst looking for the Wryneck a Honey Buzzard had flown over his head. I give up. Any thoughts on a new hobby?

Posted by Jonathan Lethbridge at 13:31