What is it about being in front of a computer that brings out the worst in people? How does a keyboard and a screen somehow turn a normal human being into an idiot, happy to type things they would never actually say out loud, happy to offend on a whim. Happy to discredit, delighted to stir.

I'm a member of one of these august online communities. I won't say which one, suffice it to say that it's a forum about birds. Capiche? Often I wonder why I don't just delete my account, as sometimes even I type something idiotic based on no knowledge whatsoever, but somehow I cannot. It's not that I'm addicted to it or anything, or that it's my guilty little pleasure; I hardly ever post anything on there. But very (very) occasionally I find it useful. Very occasionally I actually learn something, but the amount of rubbish I have to troll through for that one nugget borders on the ridiculous.

The rare bird threads are the worst ones. The idiocy factor often spirals out of control, and it will not surprise you to learn that there is a clear correlation between those who post negative and divisive comments and those who are several hundred miles away from the bird in question and have not seen it. So is this just human nature? Sour grapes and jealousy leading to venting frustrations online? I didn't see it/can't get there to see it, so I'll do my best to utterly discredit the record, the observers, the site and anyone who tries to defend it. 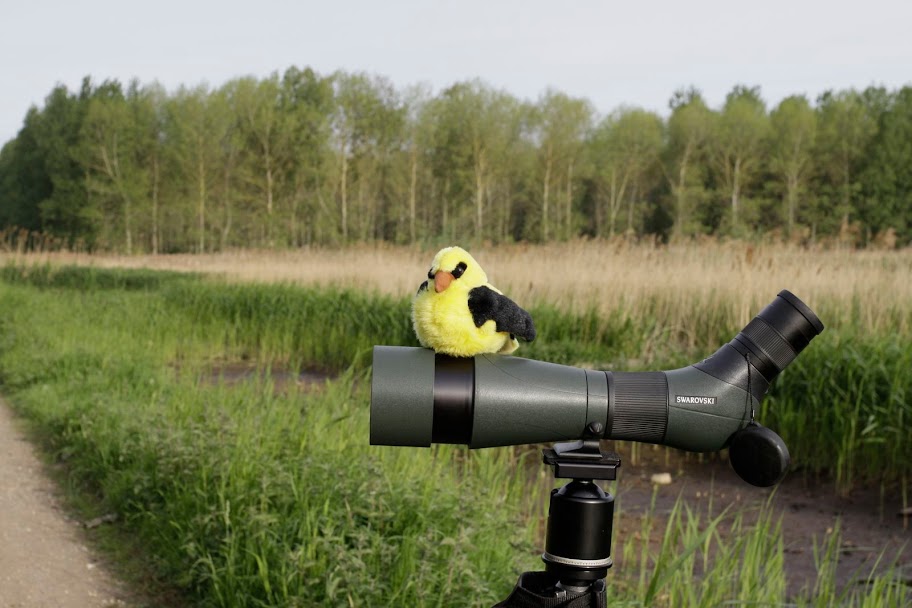 This photo is clearly shows a Golden Oriole, and as anyone who has been there will know, was clearly taken at Lakenheath, a good site for Golden Orioles. Yet there are people out there who will try and claim that this photo is a fake, or staged in some way, simply because they have nothing better to do.
In my experience the majority of rarity threads head south fairly quickly, and can normally be placed into the following categories:

- Moaning about behaviour of birders on site; too close, too loud, too selfish. Unlike the keyboard commentators who invariably have many years of faultless fieldcraft under their belts and have never EVER got too close to a bird and have always behaved impeccably at twitches.
- Moaning about behaviour of photographers on site; flushers the lot of them, with no fieldcraft ability whatsoever. Unlike the online commentators who are true birders, pure and honed through many years of looking through water-logged brass telescopes balanced between their knees, and only ever take distant record shots on kodak brownies, and by the way it never used to be like this and the digital age has a lot to answer for.
- Moaning about the speed the news came out; over a minute between the first sighting and news breaking counts as surpression.
- Moaning actual about surpression; Some internet commentators have a divine right to see every rare bird found in the UK, whether or not they would actually bother going to see it or not. Other internet commentators would never tell anyone about a rare bird that they found, although as they're all sat in front of computers slagging each other off all day long, this is somewhat of a moot point.
- Some kind of spurious debate about geographical and political boundaries. If you've not read fifty threads about Ireland, Britain, and the United Kingdom, frankly you haven't lived.

There are probably some categories I have missed, but they'll all involve moaning and whining, because the internet turns people into juvenile imbeciles. In almost no cases will be there be any informed or mature comment about the bird in question. The first few posters might attempt something along these lines, but they'll be relegated to the periphery as soon as the regulars find the thread and start trotting out the same old rubbish. And don't even get me started on attempting to inject humour into these discussions.

Although irritating, ultimately people can do whatever they want. The internet is a platform for free speech. If people want to promulgate twaddle on internet birding forums, they have every right to do so, it is just a shame that they obscure so much that could actually be good.

My advice to those who want to peddle nonsense on the internet?

Start a blog.
Posted by Jonathan Lethbridge at 17:11