Two down, one to go. Pie (that's the middle one) started school this week. When I say 'started', she has been to the school, but the first week is a somewhat lame succession of late starts and early finishes. No sooner have I got home then it is time to jump in the car and go and get her again. So far this week I have been to the school eleven times, which will rise to 14 tomorrow. The only reason it isn't going to be 15 is that Mrs L did the school run on Tuesday.

Needless to say, the short window between delivery and pick-up has not afforded me any significant birding opportunities. There was a north London Wryneck earlier in the week that would have been gettable, but the finder declined to tell people where it was, so many thanks for that. Not that I'd have twitched it, obviously, as I simply don't twitch Wrynecks. Ever.

Despite the inevitable slant towards all matters domestic, for loads of washing, and bouts of dusting and vacuuming lend themselves well to short gaps between taxi trips, it has been a very enjoyable week. Topping the happiness charts by a clear margin this week has been the sheer exuberance of Pie, my big school girl. She has been waiting for this moment for months. Perhaps even an entire year. She's finally there (albeit for five minutes a day) and she is on cloud nine. You can see her blossoming daily, she is dressed in her school uniform and ready to go before I'm even up. 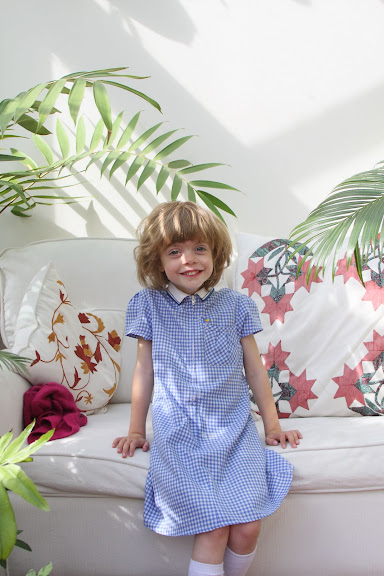 Next week we start properly, and I get to take and deliver children at the same time. What with Pudding in nursery for two days a week, by my calculation that's, errr, two days a week without children. The possibilities are frankly endless. For instance, I could go birding. Now there's a thought. And it's autumn, very dangerous. Back in the spring, I successfully twitched the Lesser Kestrel on the Suffolk coast. This is about the limit, distance wise, and builds in no time for traffic issues, nor any time for actually looking for the bird. It's basically got to be there as I arrive, sitting up in a bush cooperatively and showing salient features, and then I have to leave again.

But what it does mean is that a day spent bashing Wanstead Flats is eminently do-able. Ditto Rainham, and most places in Essex and London are in range with some time for actual birding. 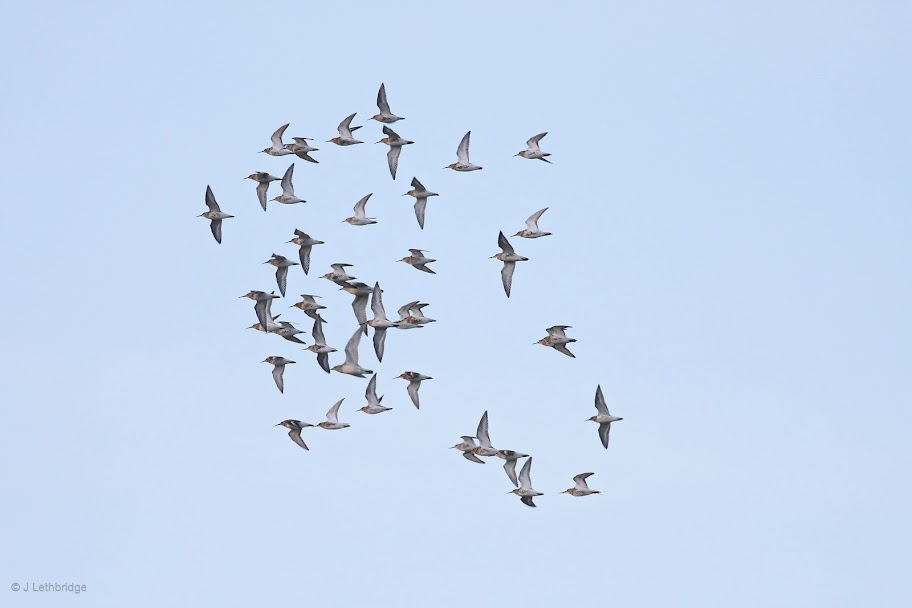