I am bearing down relentlessly on 150. You can only ever bear down relentlessly, there is no other suitable adverb. I am bearing down, quickly, on..... tirelessly on..... see? Anyway, a morning of no childcare, and once again I was at Rainham for dawn. Expecting about a gazillion waders on the low tide after the heavy rain overnight, there were none. Zero. Consternation set in. Then six Ringed Plovers arrived from the other side, followed by about thirty Dunlin. OK, getting there. The Pec Sand should be arriving just about now then? A Common Sand arrived. And an Oystercatcher. And that was it. 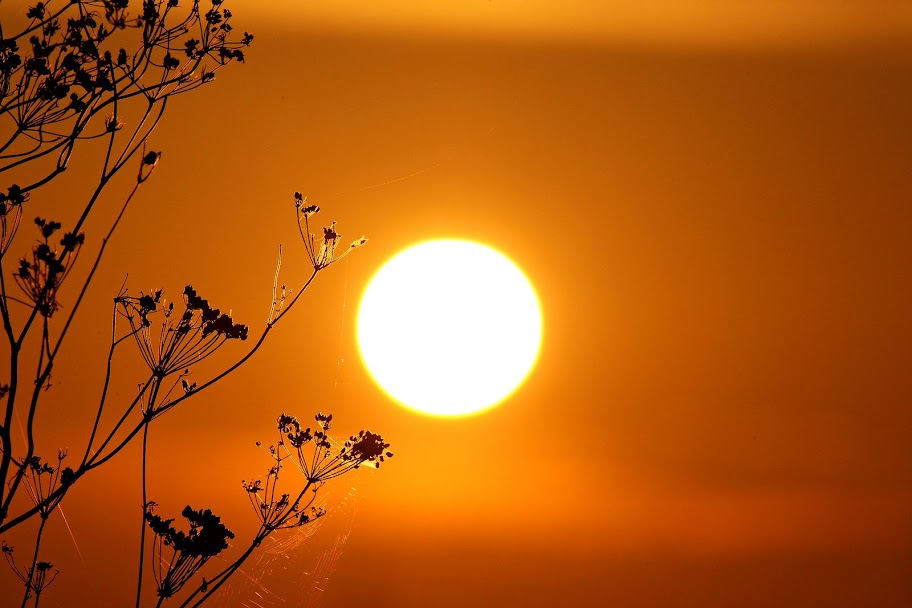 Along the sea-wall, looking for Wrynecks that weren't there, I pondered what had gone wrong. with my awesome plan to mop up migrants after the storm. I had another quick look at the river. Two Black Terns were feeding in Aveley Bay. Fine, very nice, but I wanted something else. The Black Terns disappeared and were replaced by nothing.

The Woodland was alive with small birds. Blackcaps, Whitethroats, Lesser Whitethoats, and finally, after months of looking, a Garden Warbler, my 146th species on the reserve this year. I was very pleased about this, far more pleased than a Garden Warbler should make a person, but I couldn't help feeling that Barred Warblers, Icterine Warblers and Common Rosefinches were all notable by their absence. 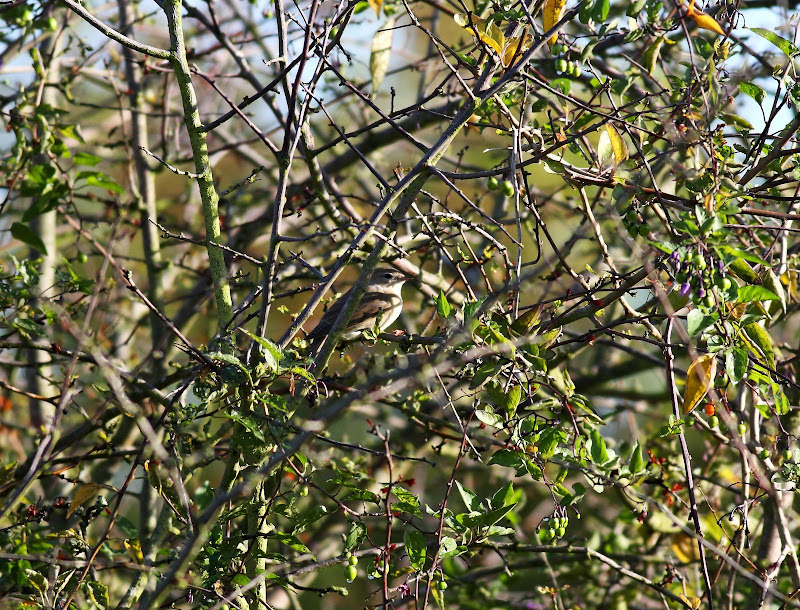 The country is carpeted with scarce passage migrants. In the north-east, you can't move without treading on an Icterine Warbler. Ringers trap Barred Warblers whilst they're still unfurling their nets, and Spurn has a Wryneck on every other post. Cornwall has flocks of Ortolan Buntings, and as of this morning, Devon now has a self-sustaining colony of Glossy Ibis. Rainham has a Garden Warbler.

Still, Rainham has not done at all badly this year, with over 190 species, and I'm sure that eventually we'll get a trickle from the large recent arrival. I recorded sixty-six species this morning, and for all the lack of scarce stuff, it was a glorious morning in which to practice identifying birds on my own private stretch of the Thames, for I was utterly alone. I think I forgot to mention it in the last post, but there is only one way to get better at birding, and that's to be out there giving it a try. Get to know the common birds and (if they're there...big IF.....) the uncommon ones should hopefully stand out. 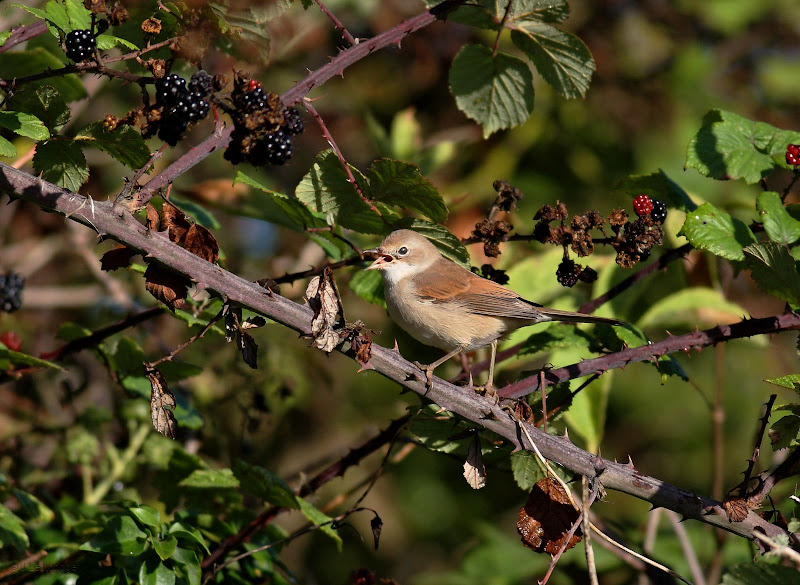 Posted by Jonathan Lethbridge at 14:26