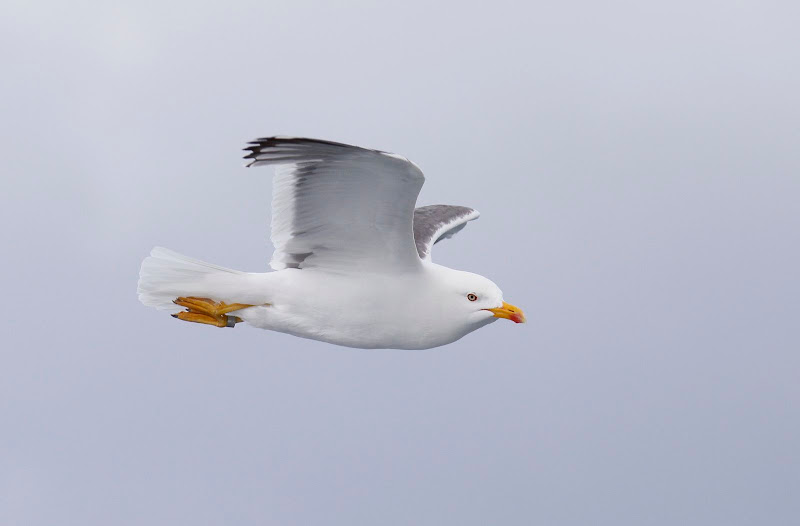 Gratuitous LBB photo. Plenty more of these to come.

Hurrah, t'is the summer holidays! Seven weeks of providing non-stop entertainment and food, and refereeing endless squabbles between siblings. This is my first go at the summer holidays, and I am pleased to report that so far so good. We are two weeks in and all three offspring are still alive and uninjured, the house is still standing, and I am actually feeling pretty perky. Can't help feeling that the last two weeks have been the easy ones though. Mrs L had one of them for the first week, and then we spent the second week being looked after by my parentals in Fife. The real fun starts now I expect. Tomorrow morning a friend is coming to play, which means that by about midday the house should look like the the Gaza Strip. When the friend leaves, there will be a fit of immense proportions as the realization dawns on Muffin (trial pseudonym) that he now has to clear it all up. It has happened before; I could have a million conversations with him trying to pre-empt what will happen but it is futile, and we both know it. On the plus side, there will be an away leg later on, and I will be down to two for an afternoon. I don't yet know when, but I'll be sure to book a BBRC rarity.

Some time ago I wrote that I should start lists for the kids as they'll surely be interested in the years to come. This I have now done, and they are pretty good too. This past week or so, the youngest, here-on-in known as Pudding, has managed to tick Great Spotted Cuckoo, Ferruginous Duck and Ring-necked Duck. Muffin got both the ducks but not the Cuckoo, but unfortunately middle kid, Pie, wasn't present for any of them, and was looking the other way when the Bee-eater flew past (note how the "Blue-cheeked" is utterly superfluous here - we all know what species I am talking about). Need to sort this out as she is lagging, as can be seen here:

Am I a good father or what? Unique parenting skills. This is merely the list of notable birds they have seen. I figure that if they can ID Oystercatcher in flight aged 5 there is no real need to record any dross (other than Hoopoes).

In a bid to enhance their fledgling lists, and in a desperate effort to eke out another day before terminal boredom sets in, we went to Breydon yesterday to try for what is now a Pacific Golden Plover. Didn't see it, but I did learn that Muffin can do Oystercatchers. Poor kid. Rather charmingly he is also now pointing out birds and butterflies to the other two. Despite dipping it was really a rather pleasant day out in the sunshine, waders galore, and including a bargain lunch at ASDA in Great Yarmouth.

Other hot news is that the Dip-monkey has started a blog, and is very worryingly notching up posts at a rate of knots. Like me he is a committed father, family-man, and dedicated patch-worker.... 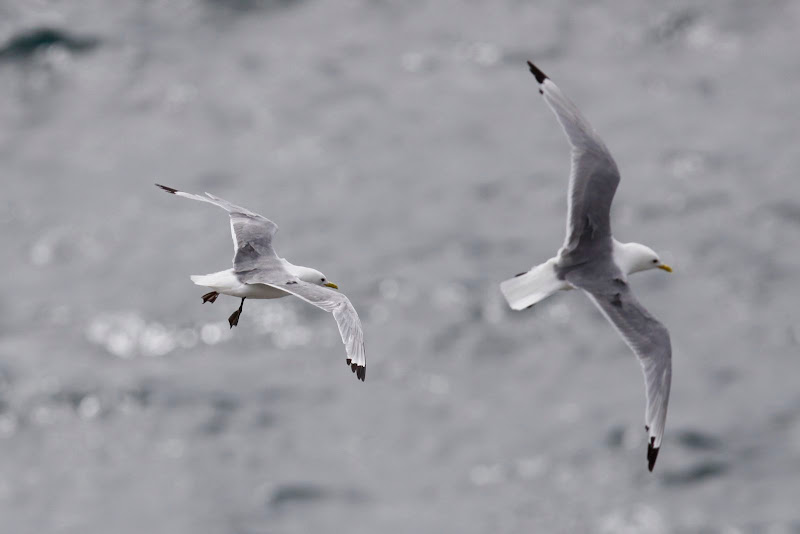