Bring on the rarities!!

I can't help thinking that it would be very amusing if the next two weeks were to produce an unprecedented stream of rarities from continental North America. This is because tick-machine Bradders is away - in North America - and he has his phone with him. This will continue to receive all the Mega alerts, and I have no doubt that he would find it quite funny, nay hilarious, to be looking at, say, a Black-and-White Warbler, in Canada, at the same time as we all were looking at one in Cornwall. How he would chuckle! Siberian rarities (especially a Sharp-tailed Sandpiper) would also be acceptable, but would be lacking the delicious irony that only a North American bird could bring.

Of course I am just joking. Mostly. He flew out today. I did not plan this (or petition the Birding Gods), but as I type, at about 5pm, the first Mega since he took off has come up, which is pretty stunning timing as there hasn't been one for ages, not since the Blue-cheeked Bee-eater in fact (which, if I hadn't mentioned it already, I saw). It is not as gripping as it could be though, as it concerns an Audouin's Gull on Scilly, which neither he nor any of us would go for anyway. Birding Gods, mainland next please, ideally London, even more ideally north-east London. If you need a post-code, just ask. 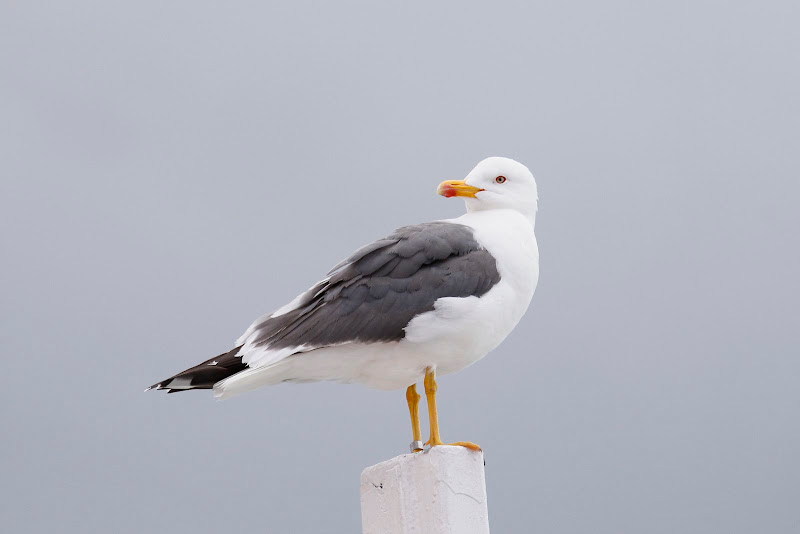 Posted by Jonathan Lethbridge at 16:37