On the fickle nature of the Birding Gods

You can probably guess how many Flycatchers I saw this morning. Correct, it was zero. Full marks for effort though, I was out at 5:15am, and bashed the Flats for 3 hours, but you can't tick effort. 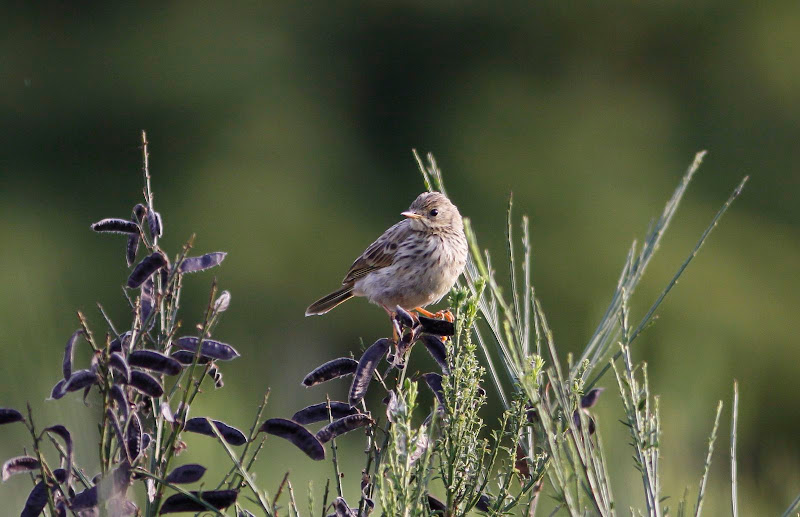 Sometimes the Birding Gods do smile on me. On several occasions now I have stated that I am off to find a certain bird, and then actually found one. Examples include Ring Ouzel (twice), Spotted Flycatcher (third bush I looked in), Wheatear, and Whinchat. Only the Wheatear gave me any trouble, hiding away in just about the last place I looked. The others were all very straightforward. I woke up, walked to a likely spot on the Flats, and there they were waiting for me. You could argue that this is all about knowing what turns up where when, and what the weather is doing, but that would be too scientific, and indicative of becoming a better birder, so that can't be it. No, it is the Birding Gods.

The time they smiled the most was a magic morning in September 2008. The rain had been so heavy that it had woken me up in the night (this was the Birding Gods telling me it was going to be good). I couldn't really get back to sleep, so hit the Flats at first light. The rain had passed and the sky was perfectly clear. The sunrise was glorious, and I hurried to one of my favourite migrant hotspots on the Flats, an area of small dells strewn with Hawthorn, Elder and Brambles, just to the east of Alexandra Lake. The place was alive with small birds actively feeding though the foliage. One bird though just sat stock still on a branch. Small, brown and white, pale wing-bars; I couldn't quite believe I was looking at a Pied Flycatcher. At the time I was not at all familiar with the species, this was the second I had ever seen, and I had to wait until I got to work to confirm the ID. Needless to say this was a Wanstead tick. The next bird I looked at was a Lesser Whitethroat, always a good bird. Then out of the corner of my eye I was aware of movement in a Hawthorn some distance away from the main area. Red and Black movement. Two Red and Black movements. Male Redstarts, feeding, and being chased around by a Robin. Twenty minutes in and patch tick number two for the day. Next up was a fairly dumpy plain-looking bird in some elder. Took a while to reveal itself, but I was soon sure I was looking at a Garden Warbler. Patch Tick #3 for the morning. The rest of the birds were a mixture of the commoner stuff, but it was a rare treat to stand in the middle of the scrub and be surrounded by Warblers and Thrushes as they fed. I stood, rooted to the spot, for at least an hour. There was no need to move, and when I did it was because I had to go to work. 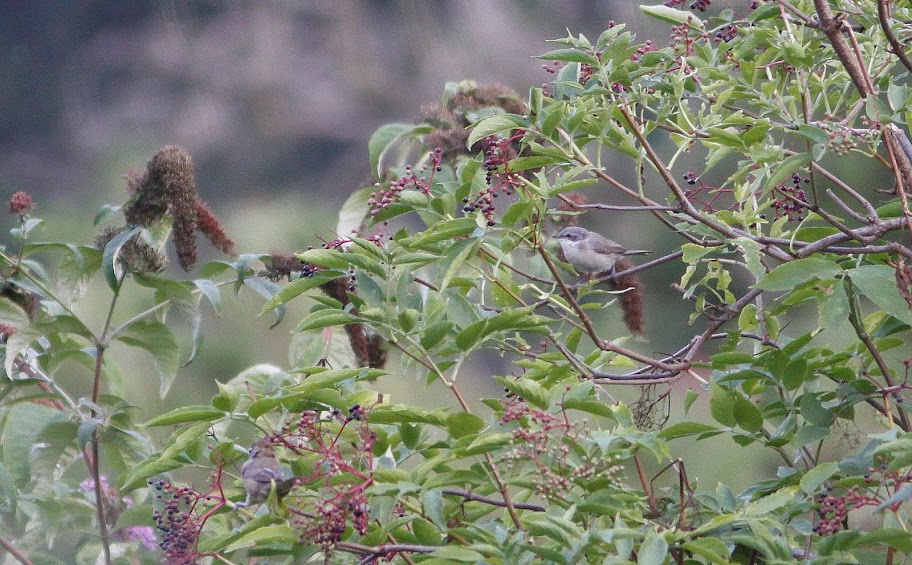 This morning was very similar, except for the Pied Flycatcher, Redstarts and Garden Warbler. Once again the scrub was alive with warblers, but the best of the bunch were three Lesser Whitethroats. Mixed in were some very yellowy Chiffchaff, a pair of Blackcap, and several Whitethroats. Less eagerly received was a hoodie throwing stones at the waterfowl on Alex. Rather than get stabbed, here is a long-range photo you can all boo at. Tosser. Boooooo! 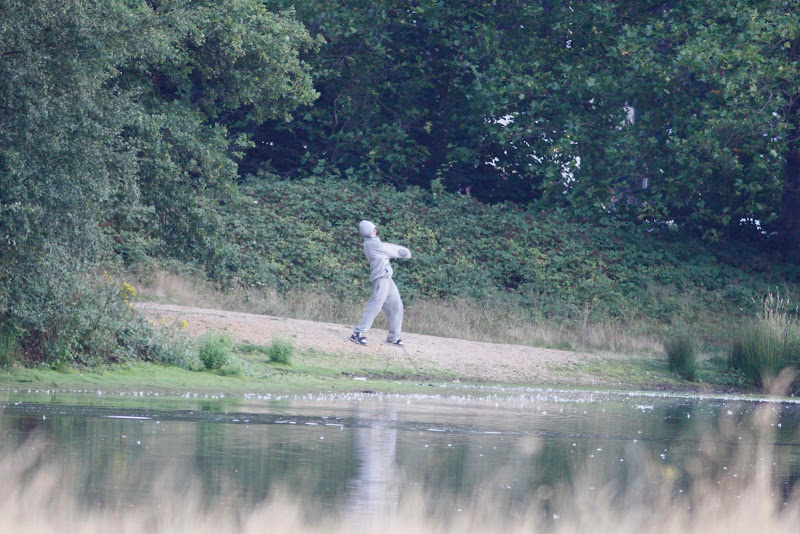 So, excellent to get out there and do it properly for a change, and sans enfants as well. Just a shame the Gods weren't smiling. I probably just didn't deserve a good bird, not having worked the patch for so long. If I can stick at it, perhaps I can make them smile. Just look at what happened to the Counting Coots guy in Fulham - he declared that last week was National Patch Birding Week and got a patch tick on day three. What were the chances?

A queue forms for the pedicurist


Posted by Jonathan Lethbridge at 10:54