Should have been 181, but the less said about that the better. Still, had a rather good day out all told, added a Rainham year tick, three national year ticks, three London year ticks, and a London life tick. I also won an award for being really really cool. 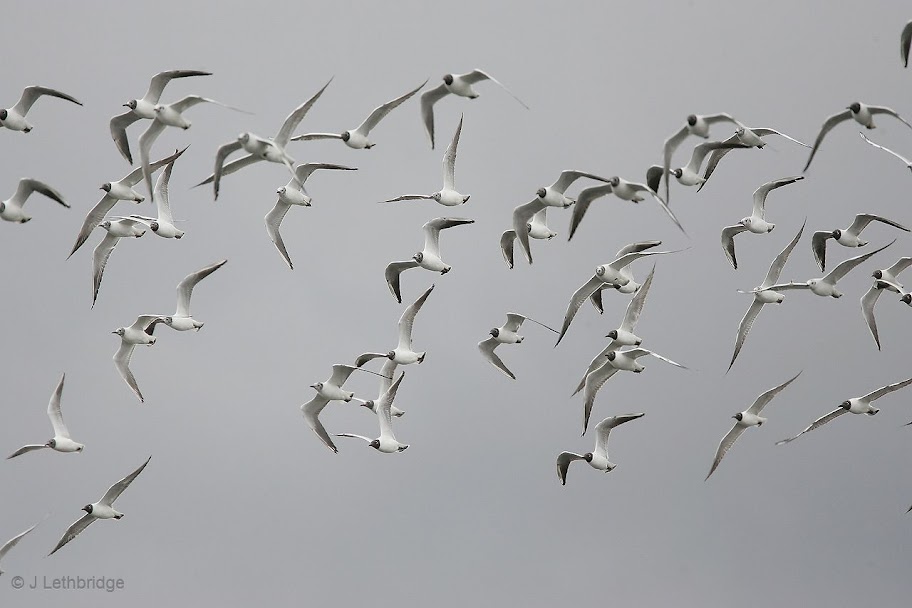 Whilst the best bird of the day went to Roy's singing Wood Warbler at Fisher's Green, it was all about the Terns. First a Little Tern on KGV, as well as some Skua or other, and then later, at Rainham, three rather elegant Black Terns wheeling around Aveley Pools. I spent an hour attempting to photograph them, which was incredibly difficult as their flight is very erratic, the background kept changing, and the light was rather dull. After half an hour of frustration, I ended up on manual focus and manual exposure. So much for technology. Out of 700 shots, perhaps 20 are acceptable, and I don't really like any of them. But, dear reader, they're all I've got, so here they are. 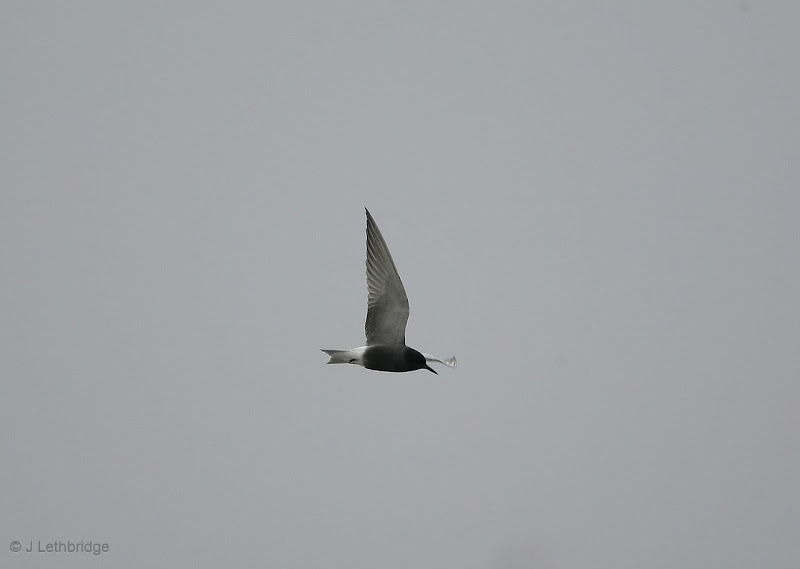 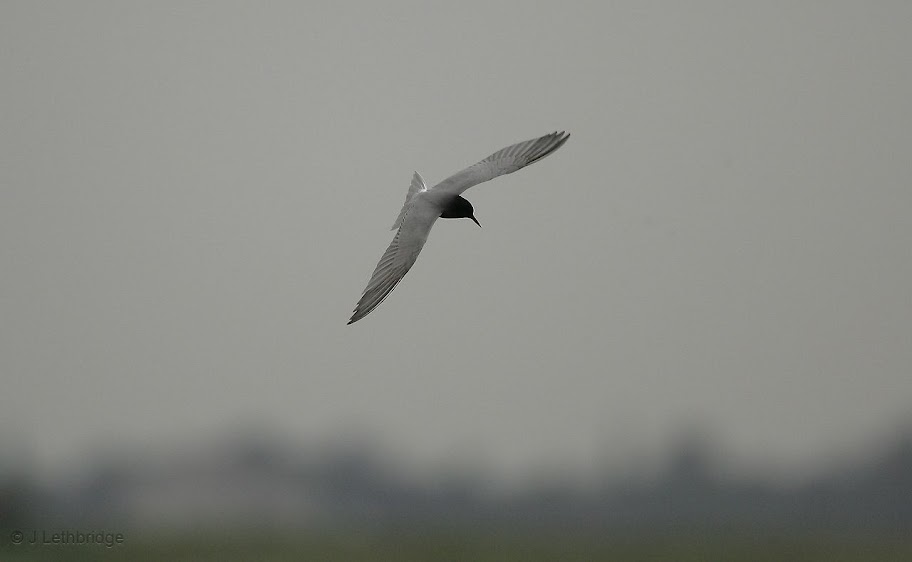 Well, two of them anyway. Although I can do what I want on here, I am sensitive to the fact that twenty near-identical pictures of a slightly blurry Black Tern might not go down too well. You should also be grateful for that fact that I have avoided using any terrible puns for the title of this post, unlike some of my compatriots..... Bad pun of the day Award goes to Dave C. The Skua was initially called as a Pom, and then became an Arctic. When I asked him what had happened to the spoons (for adult summer Pom Skuas have spoon shaped tail streamers), replied that they had "forked off"!

My London year-list now stands at 180, hence the title of the post. This is pretty good going for May 2nd. The last few days have seen me add Sandwich Tern, Sanderling, Little Stint, Little Tern, Black Tern and Wood Warbler - all of them good birds for London, and not guaranteed. Obviously I'm not counting my chickens, but I'm still hopeful of getting to 200. Chickens aren't BOU eligible, which is why I'm not counting them.

Posted by Jonathan Lethbridge at 21:35