Well, that wasn't too hard. Obviously I left it longer than I needed too, but almost unbelievably, having started on Monday, she is basically there as I type this. No accidents yesterday, and only one today, but today was the big one. And I mean BIG. Number ones, fine, however the reaction to potty training was to stop doing number twos. For seventy-two hours. Given that the last one was trodden into a wicker chair and then padded all over the downstairs, I have been somewhat on edge of late. It finally arrived today. I was tidying the kitchen when I heard an immense "KERPLUNK" from the toilet. I dashed over to find a beaming child, only one thing on her mind - Chocolate Animal Biscuits. Plural. Not one, but two. A wee had been getting her a single biscuit, but for the holy grail (not on a chair) two had been promised. Frankly I was delighted to hand them over. 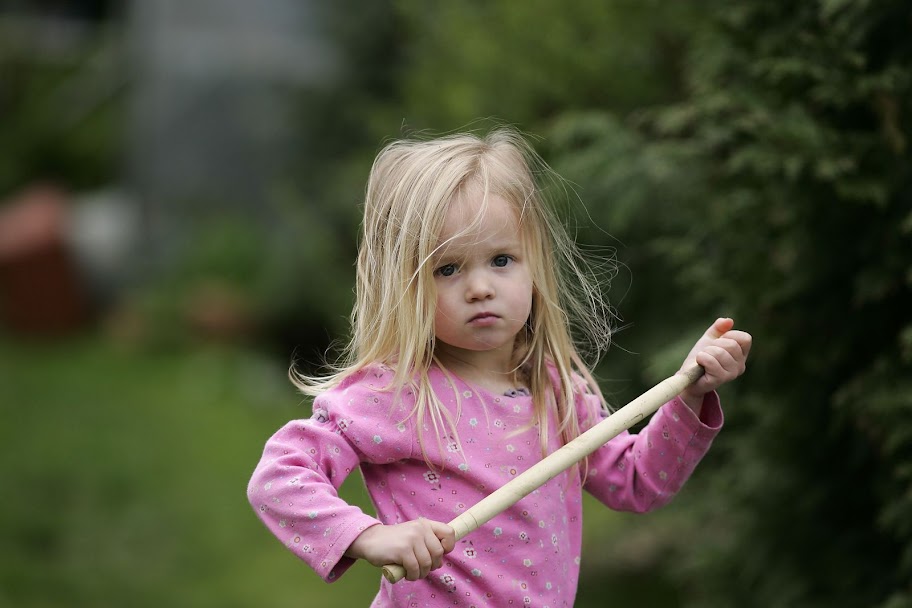 Sorry if this is a bit scatalogical, but I have been dreading this. I wasn't involved with the first two kids in any way, I was too busy looking at leveraged financing or something. This has been an entirely new experience for me, and, bar one horrible incident that required a hose, has been fairly painless. I'm tempted to say that it was rewarding, but that might indicate a keeness to go through it all again, which is, I assure you, a very long way from the being the case. I have one more day to get through, and then it's the weekend and Mrs L is in charge. That's fair, I've done the hard bit.

I suspect you didn't come here for that, so, any birds? No, not really. Having said that, for obvious reasons I have not left the house, so it has been all about the garden. I've been getting roughly twenty Sand Martins a day come through, the vast majority heading North-east. Earlier in the week I had my first Common Buzzard for the patch this year, which drifted vaguely towards the house before veering off east, and I've heard Coal Tit calling on two consecutive days. This is one of only two birds on my house list that I have never seen, the other is Tawny Owl. 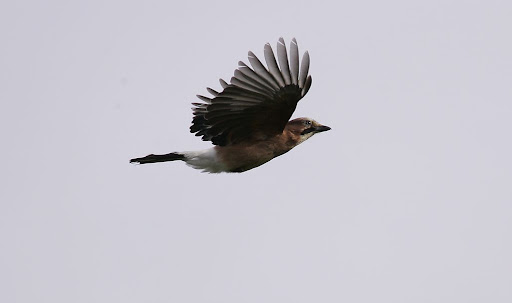 I've managed to drag my lazy arse out of bed early only once this week, which resulted in me seeing a Jay. Awesome. Tried Rainham this evening but the Whimbrel flew off before I got there, and the Gropper hasn't been heard for a few days now so has perhaps moved on. Like migration, my London list has rather stalled. Still, I have the whole weekend.

Posted by Jonathan Lethbridge at 21:18