This morning I succumbed to the lure of trying to get the Pheasant onto the house list. I have been meaning to do this for ages, but kept telling myself not to be so stupid and so went out on the Flats instead. Yesterday, Monday, I heard it within about 30 seconds of getting onto the Flats, and was annoyed, as it would easily have been audible from the garden. There is a circus on there at the moment, and the increased activity there should be keeping the bird closer to me. That was the plan anyway. It failed. I won't tell you what Mrs L thought of the plan.

All was not lost though, as whilst listening intently I thought I detected the very faint song of a Willow Warbler. I heard it twice, and after the second time was pretty convinced. Then I had to do the school run, stress stress stress, and forgot all about it. Back home, hanging up the washing as part of my rock and roll lifestyle, I was startled to hear a drawn out "Hu-weeeeeeeet" coming from the next street over, and thus remembered the song from earlier in the morning. Get in! Garden tick number 65, and whilst perhaps less pleasing than Pheasant, garden ticks are never ever unwelcome. 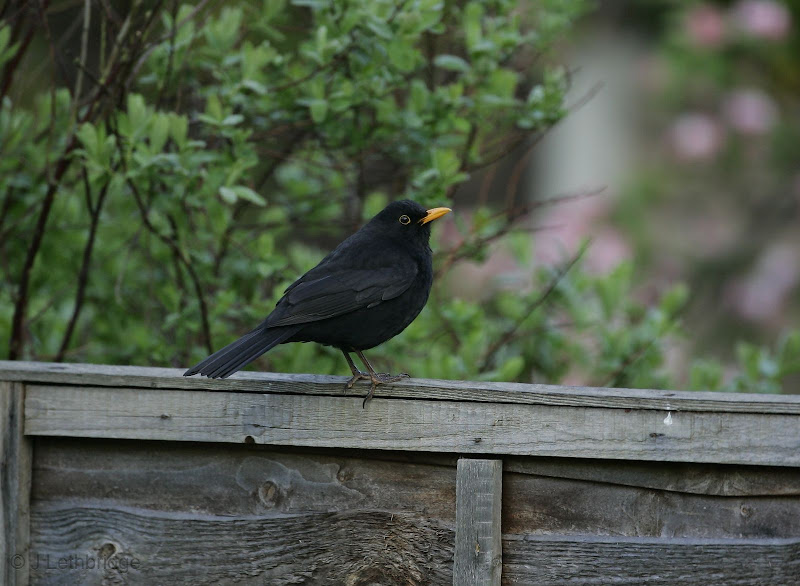 I am being supremely lazy at the moment, barely bothering to leave the house. Today was largely domestic. Hanging up the washing was perhaps the highlight. I got rid of all the winter hats and gloves from the front hall and replaced them with flowery summer hats and various small caps. I also emptied the upstairs bathroom bin (ugh), cleaned the bathrooms, scrubbed some windowsills, and repotted a plant. Dusting? Nah. 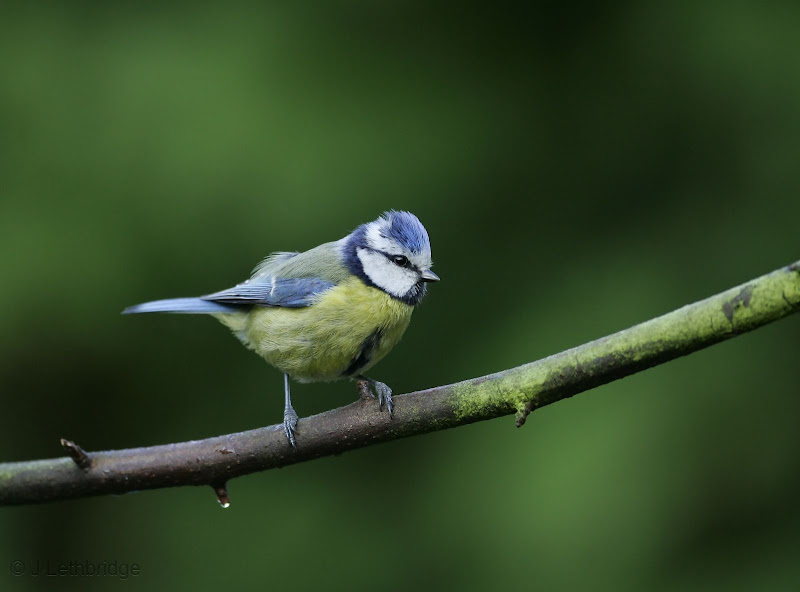 No, no other birds have landed on my perch.

During my three hour lunch break I watered the garden and looked at the sky. Two Hobbies in the sky together over the SSSI, the customary Sparrowhawk, and two distant Swifts were the pick of the birds. There was also an unidentified raptor miles away being harried by an unidentified smaller bird. I thought about putting the scope up on the roof but there are limits. And that was it really, you now know as much about my day as happened in my day. I did the school pick-up, made dinner, and am now typing this. Scintillating stuff.

Posted by Jonathan Lethbridge at 20:56