Poll Results and a Fit of Immense Proportions

After enthusing more than strictly necessary about my garden, I have not really looked in it for about two weeks - too busy at Rainham and so on. This is poor, given that I was one of the people who voted for "Garden" in that poll I made up. The results are below.

One other person thinks that the garden is their favourite list. Just one. The poll was supposed to show that everyone loved their gardens the best, and that the revolution is on the way. Well, it went wrong, free speech or something. And only 22 people voted anyway, whereas I was expecting thousands. But working with what we have, the local patch has come out tops, which can't be bad thing. And whoever the seven filthy twitchers are, you should be ashamed of yourselves. Disgusting. I certainly won't be twitching that Black Kite in Wales at the weekend, oh no.

I was out on the patch today, despite my poor throat which now has a horrible horrible tickle. I'm also feeling very achy, my voice is going, and there is only so much whisky I can drink. And it's not like childcare stops either. They still need to go school, they still need feeding, and dust still needs redistributing. Rather than do that, I decided to go and get some fresh air with Pudding. It was a lovely sunny day, cold and crisp, so as soon as the school run was done, we headed to the Park. 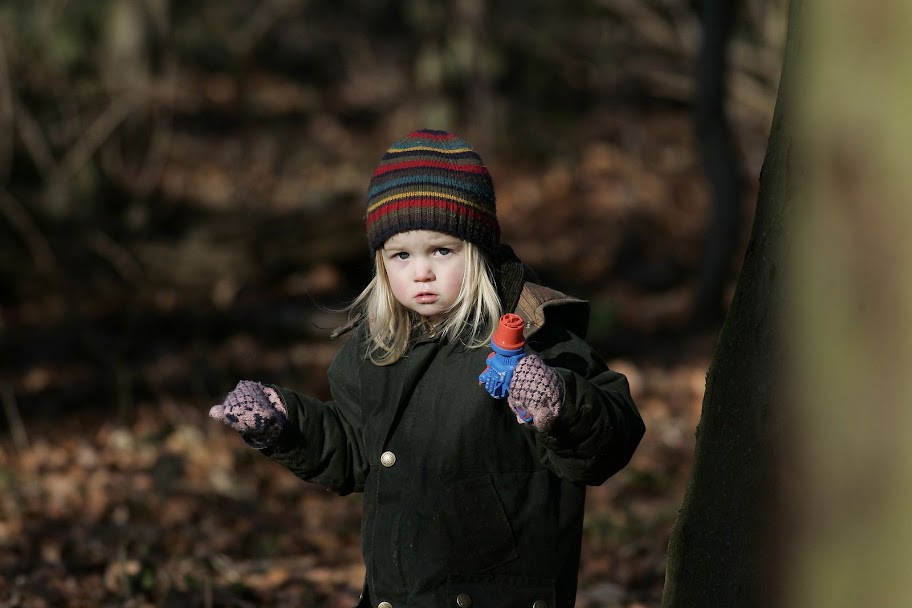 For the first hour or so it was very nice. We chased each other, and we talked about snow, of which there was a light dusting in open areas. We picked up sticks and poked each other. We watched Pied Wagtails wagging, and talked about Mute Swans and Mallards. She laughed at them dabbling, bums up. Beaks are noses btw. I let it pass. Then she had a change of heart. An instantaeneous change of mood. Sweet talkative child became willful demon child. 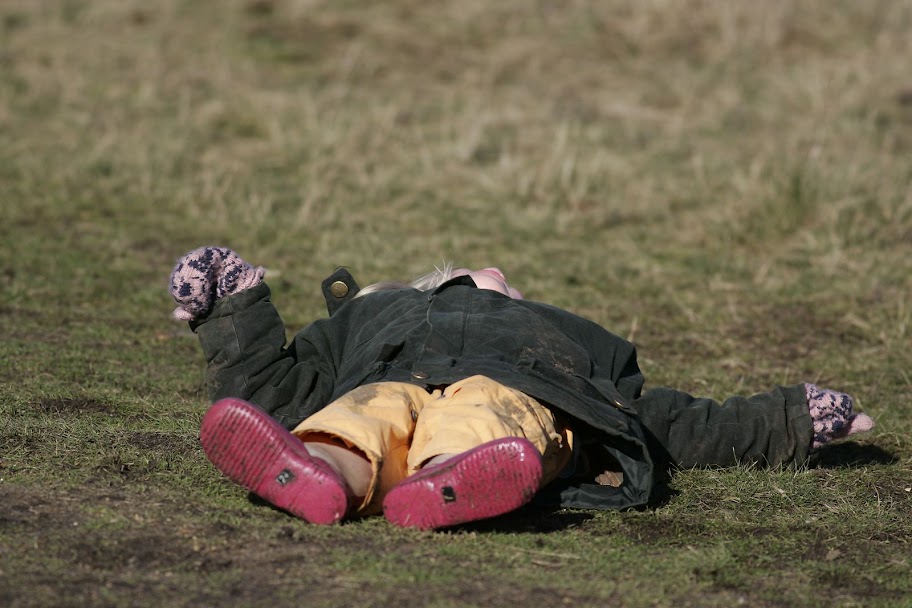 This culminated in an immense fit as I dragged her back towards the car. Her response was to collapse on the floor, in the mud, and scream. I left her for ten minutes to see if she would stop. She didn't. I picked her up under one arm, kicking and screaming, and marched back to the car. People stared. One, presumably a Mum, smirked. The screaming continued on the short drive home. It continued in the front hall. It continued on the naughty step. It only stopped when I put her to bed at 11am, whereupon she fell straight asleep and didn't wake up for over two hours. And she woke up I had my sweet little girl back, and she remained lovely for the rest of the day. Maybe she is getting ill. On the other hand, maybe it's just because she is two. I know which I'd prefer.

Here are a few images from today before it all went wrong.

Another Teal, this time on the Perch Pond. Very rare here you know.

Anyway, a new poll is over to the right. Should get the desired result this time. Hah!

Posted by Jonathan Lethbridge at 21:45