As promised, I went out on Wanstead Flats this morning. The weather was lovely, cold and crisp, with fantastic morning light. It was unfortunately rather quiet on the bird front, so I spent most of the time mucking about with the camera. I had another Gull 'moment' early on, but Paul put me right over the phone. "Don't be so bloody stupid", he said. I moved on. Sodding Gulls. I kind of knew it wasn't quite right for Audouin's, but wasn't expecting it to be a Slender-billed.

OK, so that last bit might not be entirely truthful. It was actually a runty Lesser Black-backed Gull that was hardly bigger than the Common Gulls it was with. I'll leave you to guess what I got confused by.

Near the pond this Gull was on was a much easier proposition, a Crow. It was enjoying a morsel of discarded Friday night take-away, KFC or one of the umpteen look-a-likes around here. Totally unconcerned by my presence, it delicately picked away at the marrow and allowed to me to get some shots I was pleased with. I'm coming to the realisation that the only way to get satisfactory photos is to be incredibly close to the bird, and that it helps if the bird is a large one. All my speculative efforts of small birds in tree-tops and so on turn out rubbish. 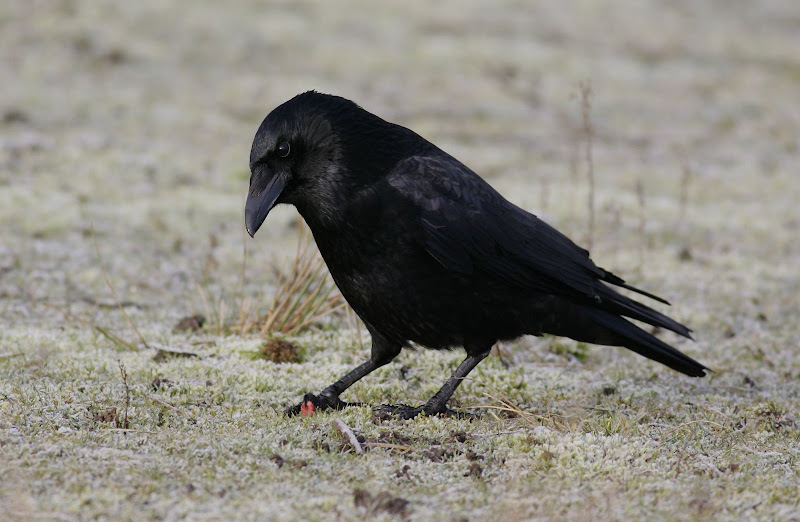 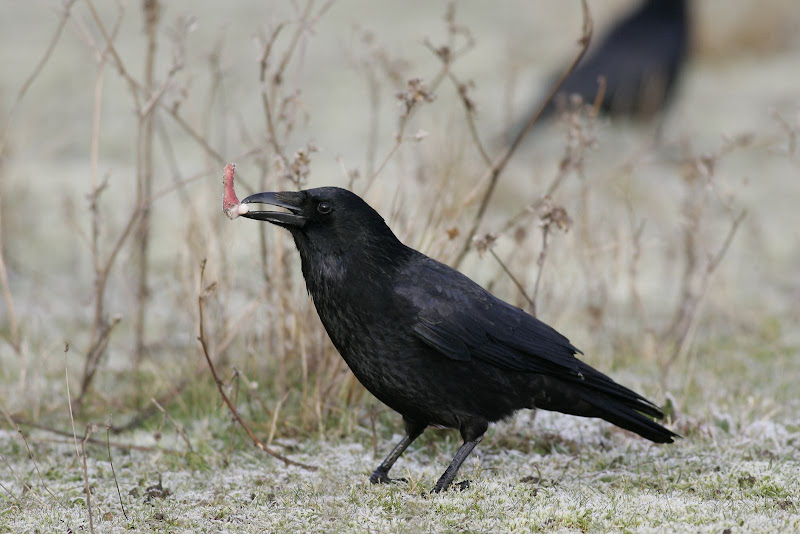 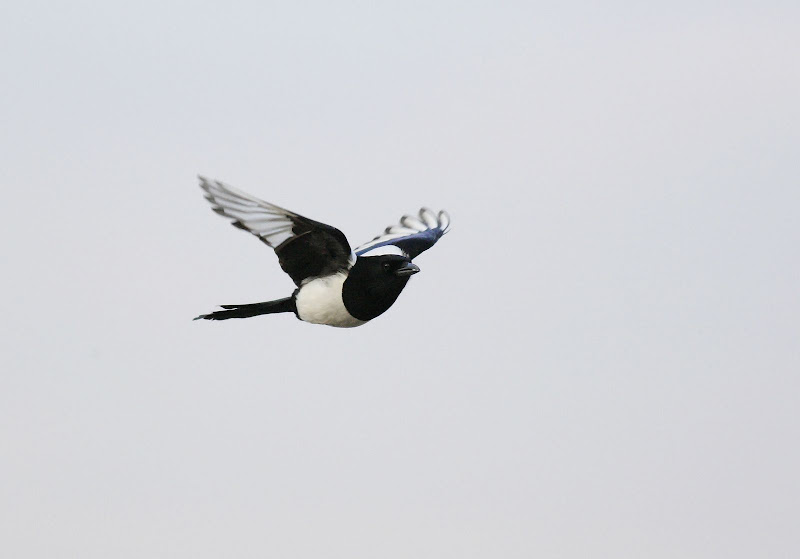 Ok, so this one isn't a Crow

Another thing I've noticed which helps the overall quality is when all creative control is taken away from me. Take this example from today. I was walking down a bumpy track with the camera over my shoulder, and the shutter fired as I slipped a bit. It has a certain je ne sais quoi about it, and I think it's my favourite shot of the day. 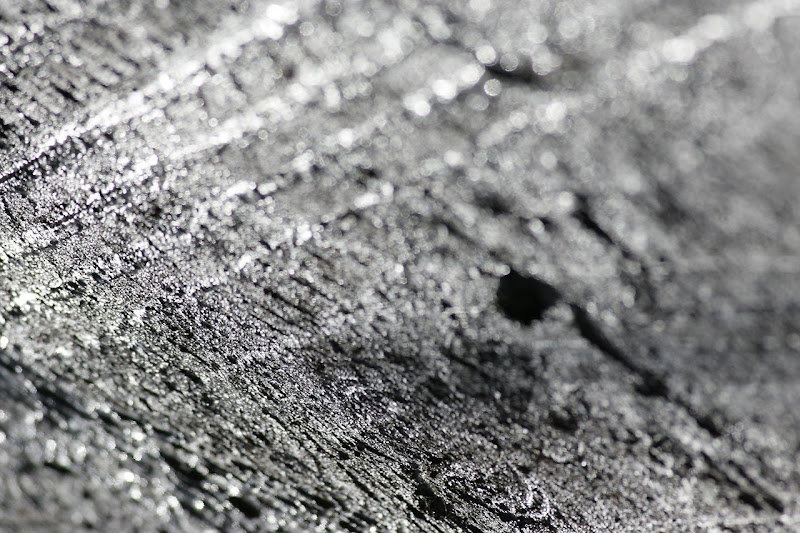 I was walking down the track to see if I could see one of these. I could! This was a London tick, and was fairly hard work. Luckily a fellow would-be Hawfinch twitcher had extremely sharp ears and picked one up just as I was on the point of giving up after several hours, so well done him.