No sign of the Turaco today, so back to boring native birds. Started off at first light on the Flats and came away mildly disappointed after two hours. No Snipe, no Pheasant, no Stonechat, no nothing. Instead I concentrated on trying to get a decent photo of a Fieldfare - more tricky than you might think. The direct approach didn't work at all, nor did trying to approach from cover. The best plan of attack turned out to be one of false insousiance, pretending to not notice them and making as if to walk past, and then suddenly stop, point, and fire. You have about two seconds to take a photo before they scarper. Maybe if I'd have been whistling nonchalantly I'd have had three seconds.... The usual gulls and so on were at Alexandra Lake, as well as an unusually large Brown Rat. These are becoming problematic - too many people insist on chucking food out for the birds, including some special protein items today. Greylag were down to about six following the high-count of thirteen I had in the week. And, needless to say, nothing on the Basin. 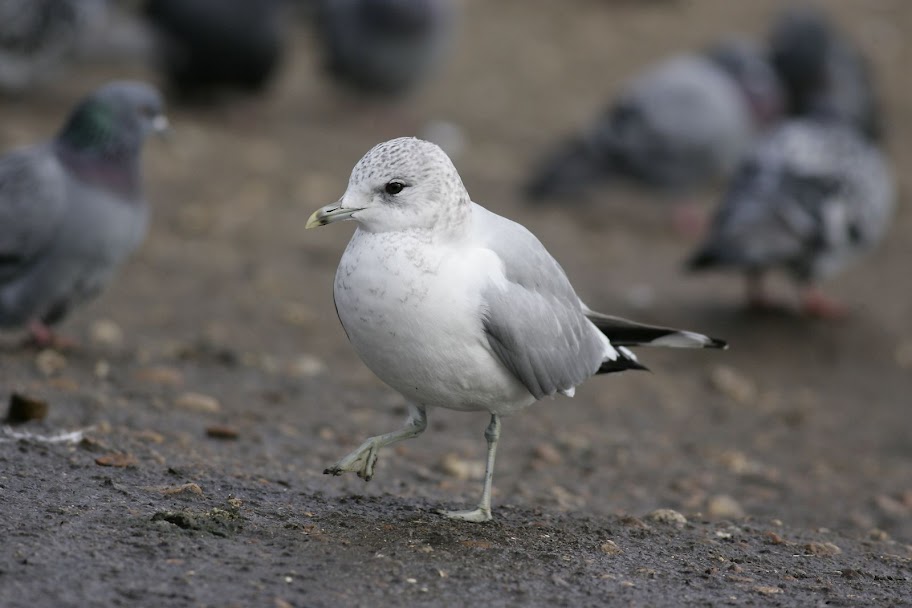 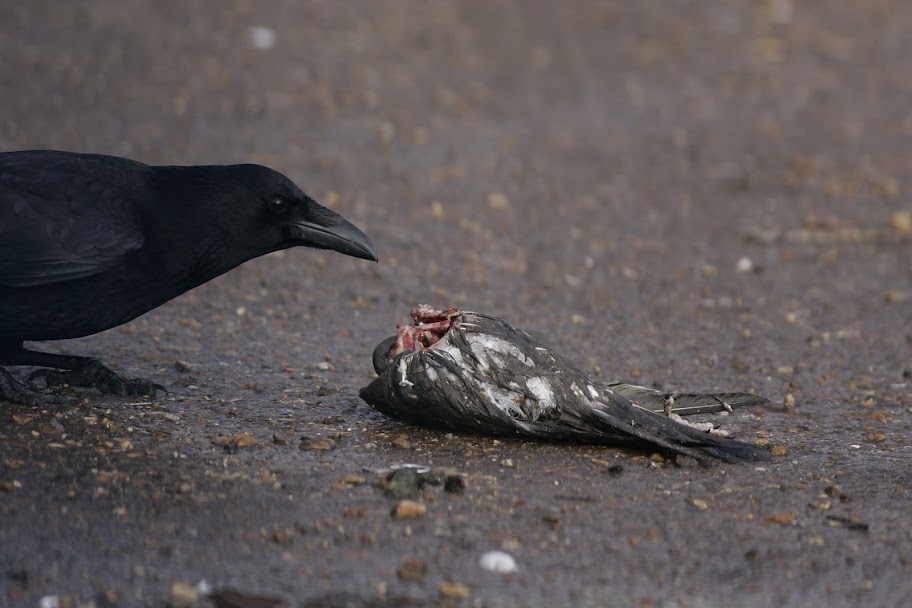 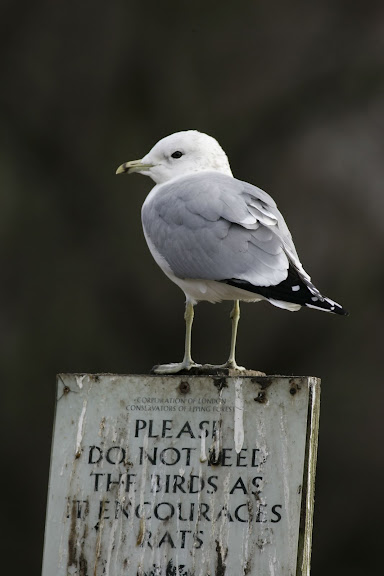 ...and this is the result 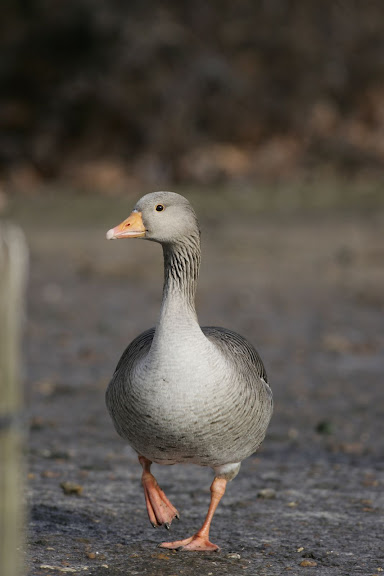 The rest of the morning was spent mucking about with the family, and cooking brunch. My first pancakes - the american style of my childhood. Turned out to be remarkably easy, though rather painstaking. Did a double recipe which was demolished in no time at all. Then off for some father-son bonding at Rainham. Not my usual selfish behaviour, this was a special request. He wanted to see Peregrine, his favourite bird, and who was I to refuse? We found one pretty much immediately at one of the usual riverside locations, but whilst obviously a Peregrine, it was unsatisfyingly distant. A quick scan of the pylons of the far side of Wennington soon produced the goods though, and he got excellent views of a perched male through the scope whilst I chatted to a couple of mates. Got back home well before I said I would for some excess Brownie Points, which I plan to wantonly burn tomorrow. All day. Saint who?

Posted by Jonathan Lethbridge at 20:21