I think I am getting ill. In particular, my throat is on fire. I am miserable when I am ill, so be warned blogosphere, as rants may occur. Luckily it doesn't happen often due to my stress-free and outdoorsy lifestyle, but when it does, I like to let people know about it.

I know exactly what has caused this - the usual story of burning the candle at both ends. Will I ever learn? I went out on both Friday and Saturday nights, getting home at 1am each time. I don't have a social life per se, so this is quite unusual. It just so happened that a couple of things came along, and I could see a couple of groups of friends I had not seen in a long time, so I decided I would do both. Friday evening was fairly restrained - a few pints at the Pride of Spitalfields and then a nice Brick Lane curry. All well and good, and I felt fine for the early swimming lesson on Saturday morning. I spent the rest of the day at Rainham, six hours for little reward, and then back to change, cook dinner, and then I was out again. Just before I went out I realised I was shattered. The sensible part of me said not to go, but the rest of me didn't listen. I had a great time amongst beautiful people in Pimlico. £3.50 a pint, but unlike Bridlington, the floor didn't shake when the local lasses took to the dance floor, so it was probably worth it.

This morning I should have stayed in bed, but birders don't do that. No, in a stupid quest for one-hundred species at Rainham in January, and needing two more to get there, I got up at 6.15 and went over there with Hawky. It was freezing, and my poor new skinny little head really felt it. Yesterday I spent most of the day there, specifically looking for Corn Bunting and Common Sandpiper. I didn't get a sniff in six hours. With Hawky, both birds were safely under the belt in under two hours. Coincidence? Probably not but who knows? The bushes that were devoid of any birds at all yesterday afternoon had a Corn Bunting sat up in the top as soon as I looked at it, with a few more birds pecking about underneath. The foreshore, this time at low tide, was covered in birds where yesterday all I got were a few roosting Lapwings and Redshank. The Common Sandpiper gave itself up in a matter of minutes! Despite this success, it felt fairly quiet and so it proved to be. I had to scoot off home but Hawky soldiered on, and like me yesterday, got nothing. 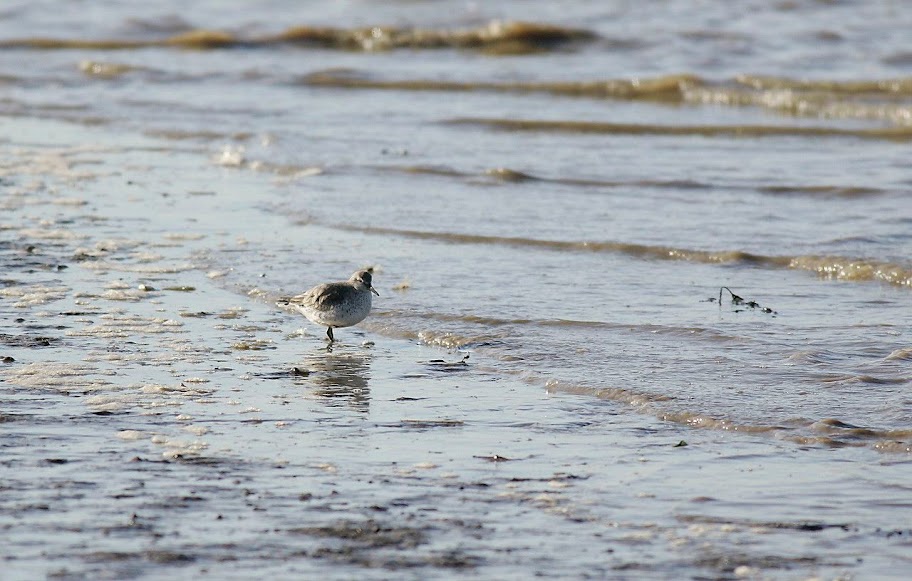 Knot, Rainham. Pleased to catch up with this one after resisting the urge to twitch it all week 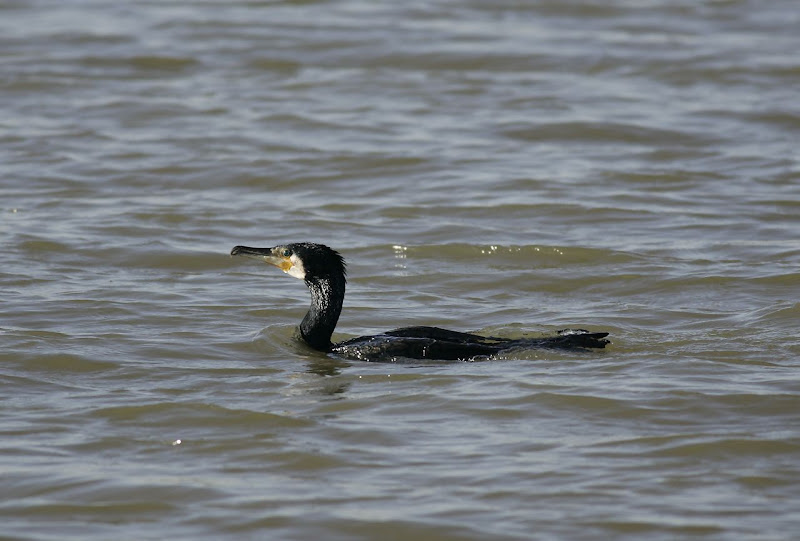 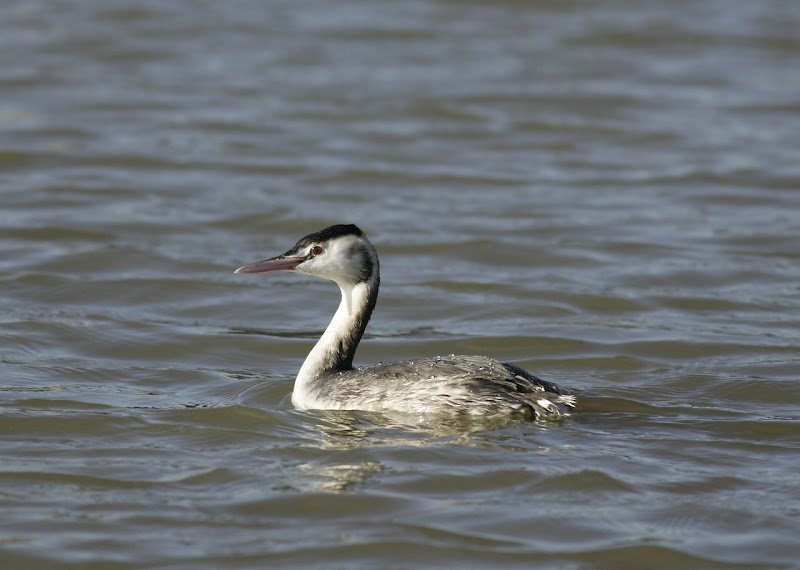 This afternoon, driving back from Cambridge, I suddenly felt rubbish. So rubbish that Mrs L had to take over the driving. ie it was highly serious. Mrs L went off knitting somewhere, and I looked after the kids from the sofa. Woe is me. Nursed back to semi-consciousness by several cups of tea, I am feeling slightly less feeble and thus able to continue to contribute to the filling-up of somebody else's hard drive with drivel. Where does all this stuff end up?

Seeing as it's the end of the month, here is a special section for the statisticians amongst you. People with a fondness for kids and not anoraks should skip to the next section.

Wanstead: 65. Last year 54. Pretty happy with this so far. Being unemployed helps immensely.
Rainham: 100. Last year 52, so amazing, but see above.
UK: 149. Last year 152. Considering my stated ambition of not year-listing this year, this is somewhat grating, but bar one day on the Essex coast, and the Yorkshire jaunt, I haven't really been anywhere. It just shows that seeing lots of birds is really really easy, even for hopeless numpties like me.
London: 123. This, I reckon, is going some. I need to stop before I get carried away. This total is largely a result of Rainham having been so fantastic, I've not been zooming all over London for ticks, and plenty of easy ones remain. 200 by March?
Essex: 130. Helpfully Wanstead is in Essex. So is Rainham. And so is the Essex coast.

Finally, some pics of the kiddos today for those that arrive here not in search of birds or drivel. 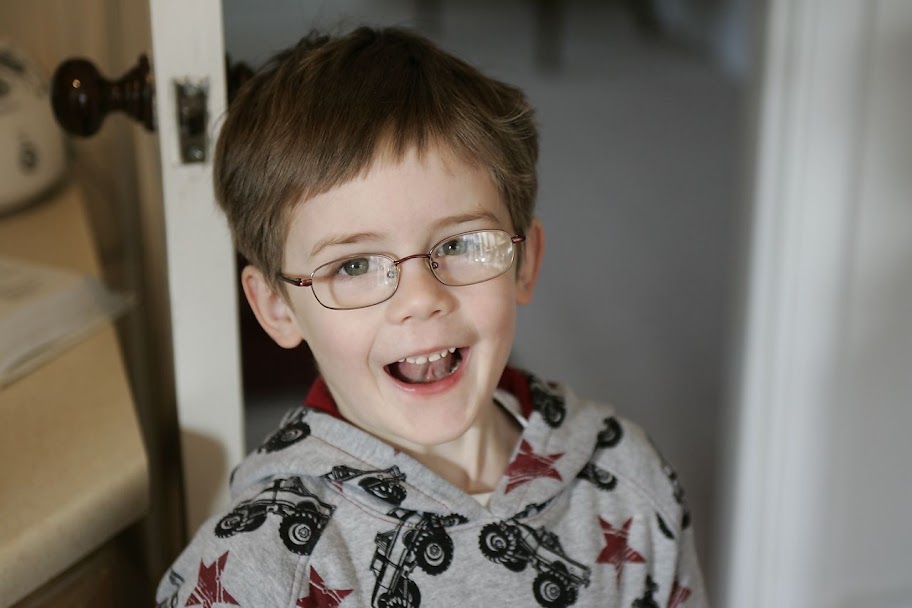 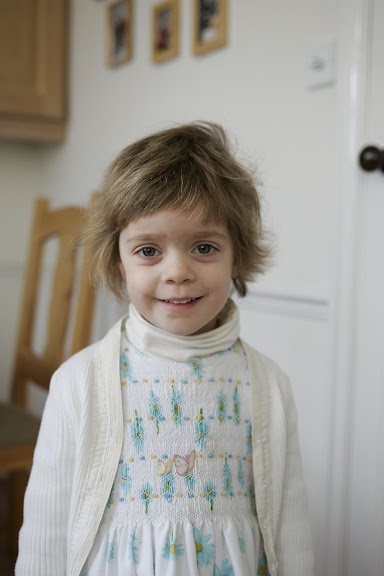 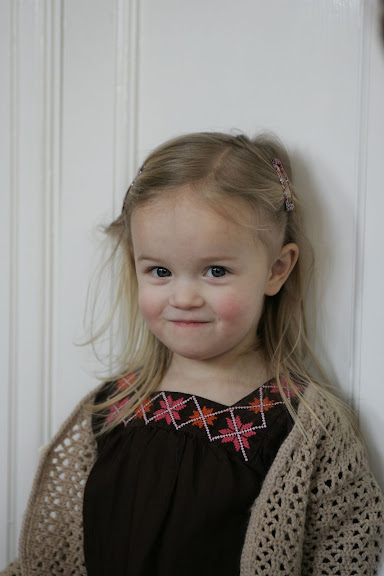 3
Posted by Jonathan Lethbridge at 17:52