I mentioned this in passing a few weeks ago I think, but I had a few days off up in Scotland visiting relatives and took my camera. My camera subsequently dangled uselessly from my shoulder as I looked through my scope at birds, or when pointed at birds recorded complete garbage despite my best efforts. This is often the case when I suddenly switch from work mode to relaxation mode, I find I can't get into bird photography for several days and all the photos are rubbish. I often wonder if I had the opportunity to use my camera every day for days on end, uninterrupted by gainful employment, whether I would really start getting good. It's a tempting thought, but one that for now at least remains nothing but vague temptation.

On my final day in Fife it began to come good and I began to take some photos that I felt were more reflective of what I had in mind, if not fully there. Too little too late, but that just seems to be the way it is. I had found a spot which was busy with people, but where that activity was positively helpful. One, the birds were accustomed to people, and two, they enjoyed the things that people left behind. A small patch of grass with some picnic benches, patrolled assiduously by a small number of Jackdaws and Rooks who were far more interested in crumbs of sandwich, biscuit and crisp than they were of me. In fact it was hard to even get them to look at me, and eye contact is pretty key. So here are a selection as they waddled and strutted as only corvids can do.

As an aside, this is my first post using the "new and improved" Blogger interface. It was all fine and dandy until I tried to add photos, which it has it's own ideas on size for, and that do not correspond to mine. In order to correct this I've had to go into the html and fiddle about, and I'm not convinced I am not going to end up with a very long and thin Jackdaw. No doubt there is an easier way, I shall have a tinker but if anyone has already found it please do leave me a hint in the comments. 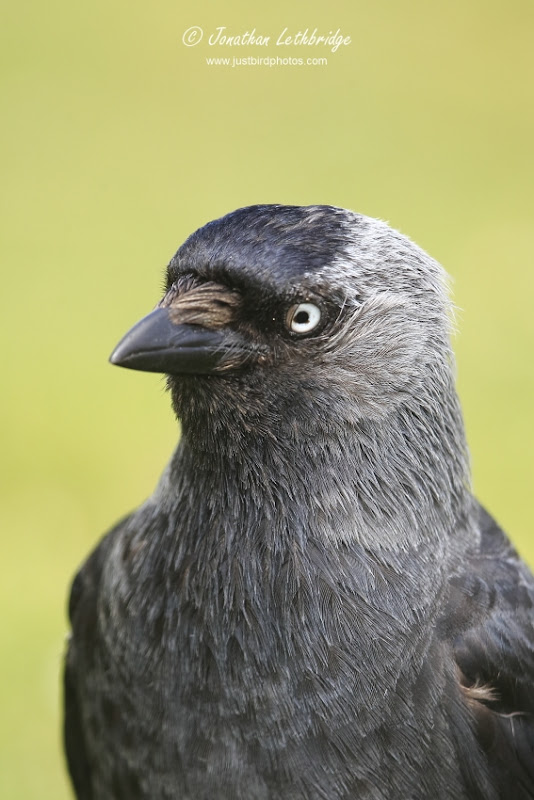 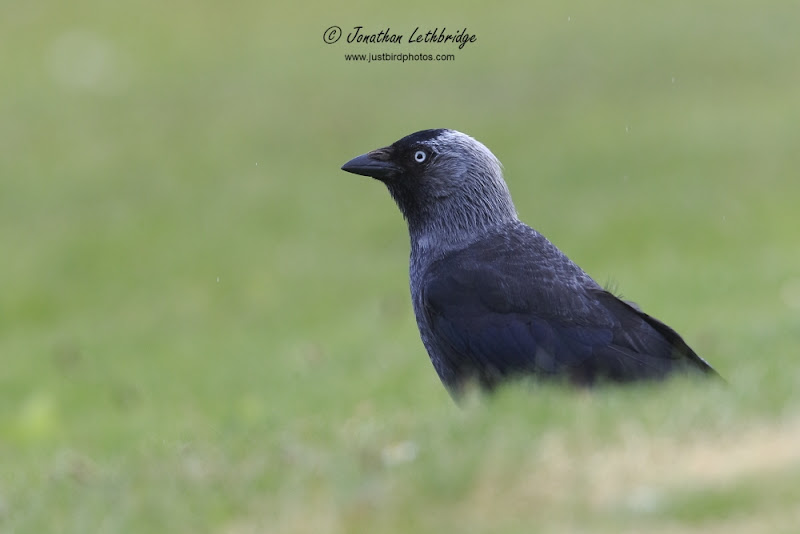 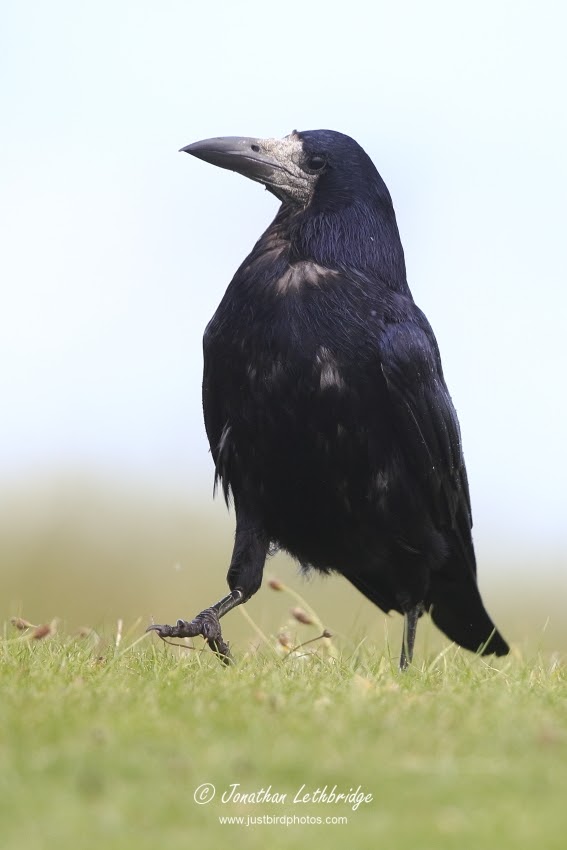 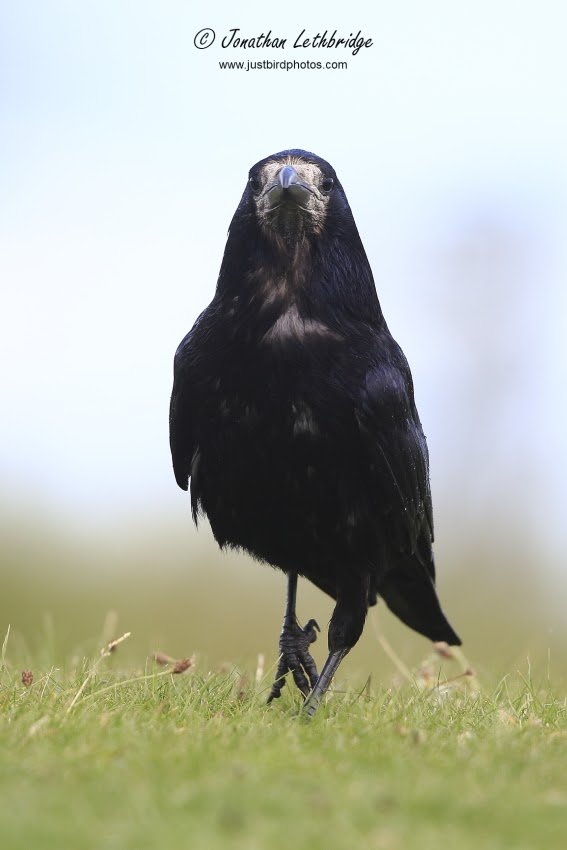