I hurried straight to the playing fields this morning for another helping of Gull. Gah! Specifically I wanted to find out if there were still gazillions (where gazillion = 82) of Herring Gulls, and if I could refind that funny Common Gull. Whilst there were still a lot of birds, many of the extra Black-headeds had cleared out, and only five Herring Gulls remained. And I couldn't find that funny Common Gull either, so my trip was a great success. 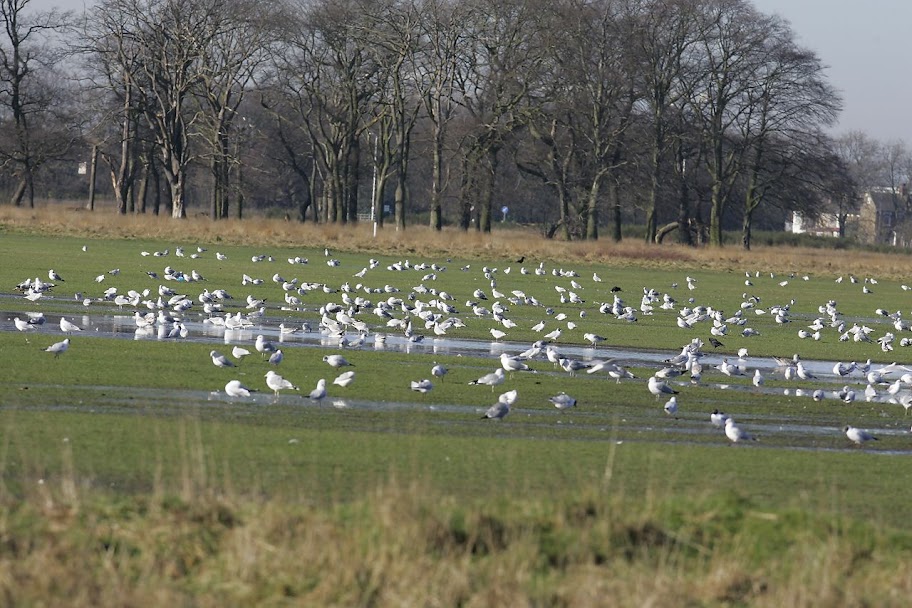 It was however a lovely day, truly lovely. A deep blue sky, a few wispy clouds, and best of all, a warm sun. March 1st, and somebody has turned Spring on, fantastic! Pudding and I wandered across the Flats for about an hour. Neither of us got cold. Nor did we get wet. Instead we got warm sun on our faces, a gentle breeze, and happiness in spades. Despite all the gulls.

We didn't see too many birds, but there was a bit of quality in what I thought was a Peregrine, barely annual for me here, though undoubtedly they cruise the Wanstead skies more frequently than that when I'm not looking. I picked it up circling way up above Alexandra Lake, and shortly after that it bombed east over the cemetery and was lost to view. I took a snap shot of it whilst a speck in the sky, and carried on my wanderings, fairly happy it was a Peregrine but wondering if my photo showed anything. Back home I loaded up the photo to have a closer look at it, and have since spent the afternoon agonizing over whether it might in fact have been a Kestrel pretending to be a Peregrine. Oh to be good at birding and just know these things. One day. Perhaps.

Needless to say I phoned a friend. Several friends. One said Peregrine - definitely, another said "Whoa!, call Dave", and Dave said Kestrel. Here it is....and I thought it was just Gulls and Geese that defied me. I've created another Poll so you can have a go as well. There is no right or wrong answer, it's all about taking part.

There was also a male Sparrowhawk being mobbed by a couple of Crows over Capel Road, a few Skylarks song-flighting, one so high as to be almost in outer space, but it was the gulls that kept drifting into my field of view and diverting my attention. I went through them all whilst Pudding walked up and down through a puddle. Not a sausage, nothing good whatsoever, but it was at least good practice, and they were obligingly close and not at all flighty. 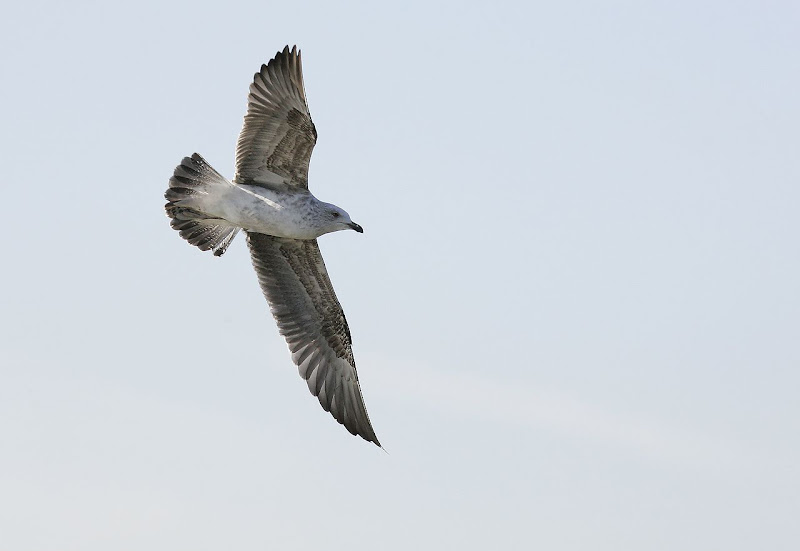 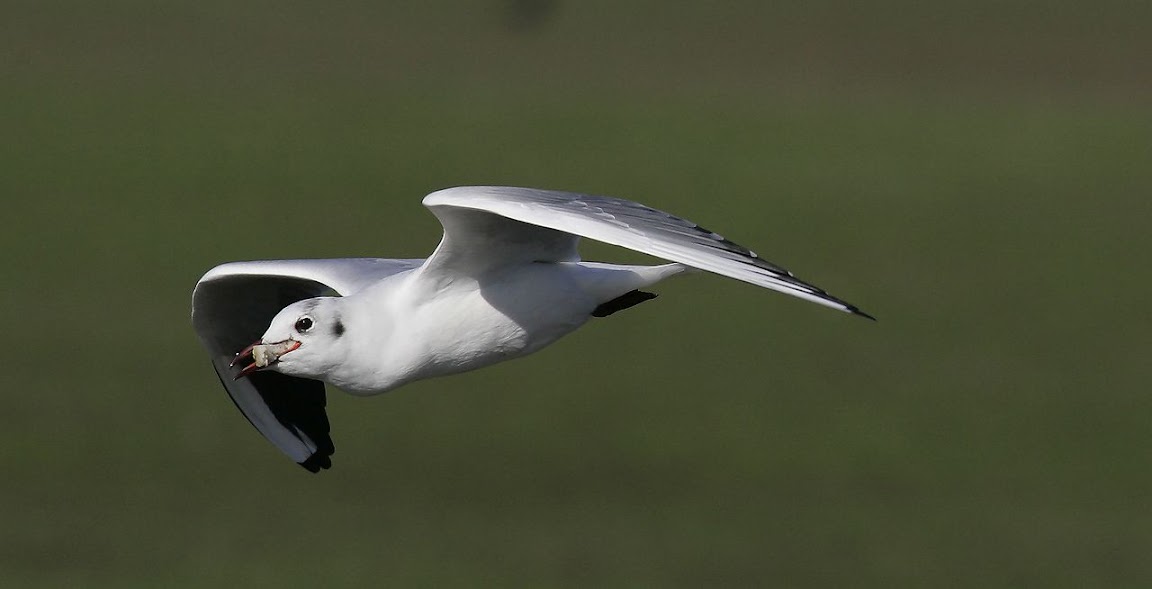 I must also convey my thanks for the quite excellent poll results. I've been meaning to write about this for ages, but keep seeing birds instead and writing about them. This almost never happens, and you should have had a filler post of dubious merit eons ago, so apologies. Anyway, democracy prevailed, and a gratifying 100% of respondents confirmed that, like me, their House/Garden list is the one dearest to their hearts. I am very grateful to all those of you who replied. My garden is currently a muddy mess, and I've not been out in it for a good fortnight. If this decent weather continues, I'm looking forward to getting out there and doing some vague tidying. When I'm not transfixed by the sky that is.

Posted by Jonathan Lethbridge at 16:58