This helpful leaflet came through the door the other day. We're still not sure if every household got one, or if the distribution is based on inside info from the Recycling men. Enclosed is a little form to fill in with your mobile number, upon which the NHS will send you periodic text messages with handy hints on how to drink less. If I were running the scheme, I'd be sending them out on a Friday night at around 9pm. Imagine that, you're in the pub, and en route to the bar you get a text message from Andy Burnham telling you to turn around and sit back down for the good of the Nation. Awesome. 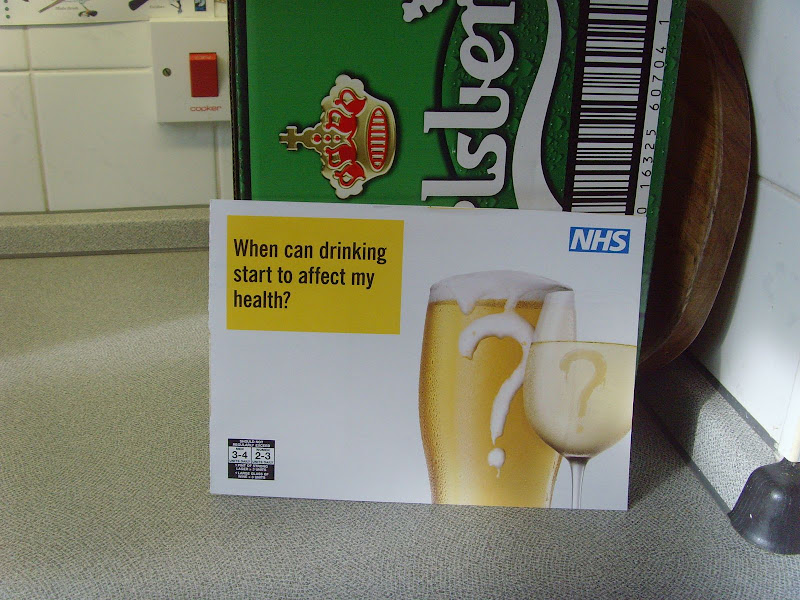 Unintentional Gull bit coming up, sorry. Scroll down to get to some nice Geese instead.

I caught up with that manky Common Gull at Alexandra Lake today. Unlike yesterday, I wasn't specifically looking for it, it was just there, looking at my camera. The side of the head I hadn't seen the other day revealed itself to be different to the side that I had seen, and on closer inspection I'd say that darker parts appear slightly matted. Bradders' suggestion of some kind of oil or other industrial filth looks an increasingly good one, and the vaguely circular pattern is perhaps explained by the bird sticking it's head in a can or something. And what it lacks in looks, it makes up for in aggression - vicious little thing - perhaps the others have been making fun of it?

Here is a quick series of it for you to study and appreciate. 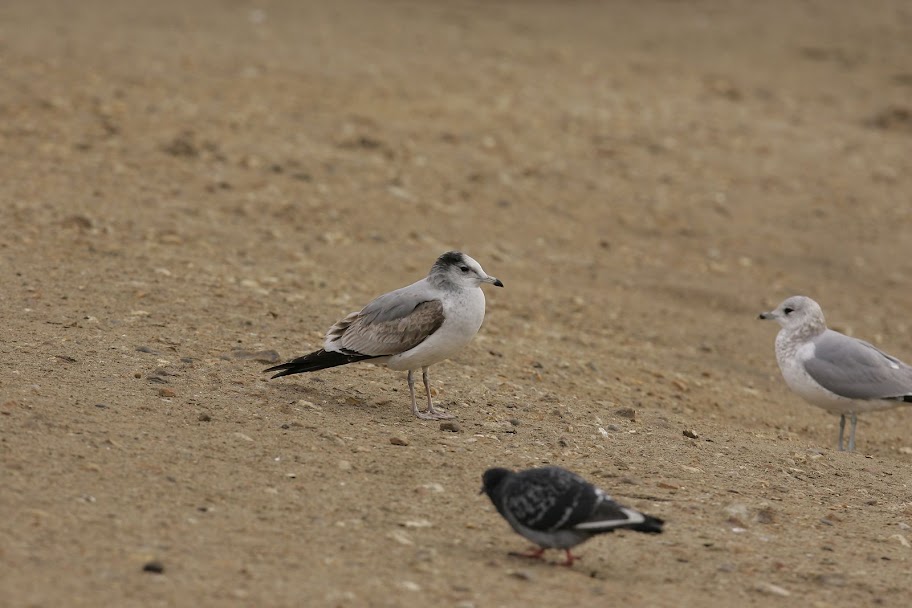 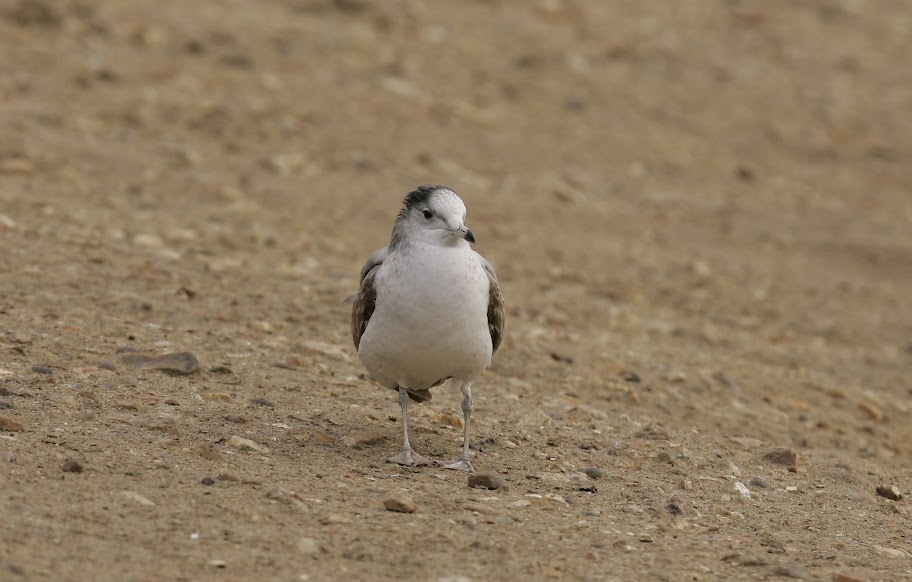 Moving on, as the weather was rather miserable, the rest of the day was spent doing domestic crap. Summer was brief, but enjoyable. Should Mrs L be reading this, I vacuumed upstairs and downstairs, sorted out the post backlog (ie opened it and recycled 99% of it), cleaned the bookshelves, did a dark load of washing, hung it up, unstacked the dishwasher, did the washing up, and cooked two meals. All on only one cup of tea, now that's efficiency. To achieve the same output, I estimate that Mrs L would need about 20,000L of tea and 37,000 slices of toast. I am a Brownie Point machine!

Oh yes, the Geese. Nothing special, but not being Gulls is their main attraction. 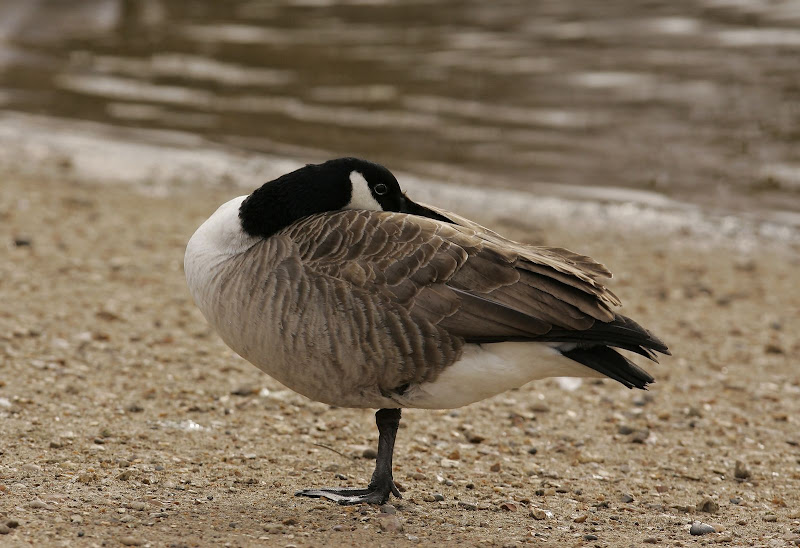 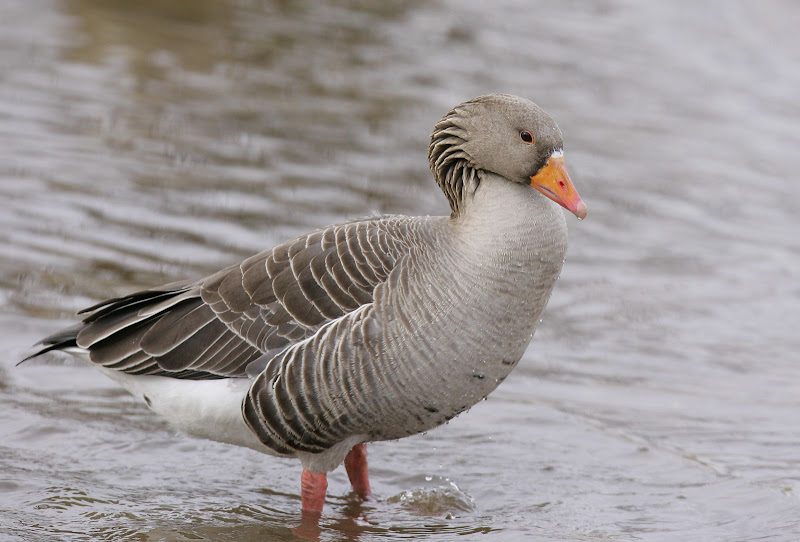 Posted by Jonathan Lethbridge at 17:07