The Gulls are winning, that much is clear. However, another minor victory today in a funny-looking Gull that had several pro-Caspian features and that, structurally, could have passed for one. I picked it out very quickly on the shore at Aveley Bay today. After careful study though, I eliminated Caspian and plumped for Lesser Black-backed, albeit a rather strange one versus what I would consider the norm. Would you like to see a photo? I knew you would, that's why you visit these pages after all. I get to make all the hideous and cringe-worthy errors in public, and the by-product is that everyone else gets better in private. Oh, and when I say photo, I mean that in the loosest possible sense of the word.

Field Notes: Viewing against the light, precise tones impossible to determine with accuracy, so used other nearby gulls as comparison.

size - HG
mantle - darker than HG and CG, approaching graellsii, but lighter than surrounding LBBs.
legs - as the photo, slim, long, could not really ascertain a colour. Did not match surrounding HG and LBB though, perhaps somewhere in between. A lot above the knee though.
eye - dark, small, beady, "casp-like"
head - appeared small
beak - slimmish (ie not chunky like GBB), and very long (in relation to the head), but did have a visible gonydeal angle (though the photo somehow makes it appear more bulbous than it actually was), which was red, rest of beak yellowy, though against the light difficult to get a shade.

I appreciate that this is probably dull as ditch water, and that you really needed to have been there to be able to enthusiastically go "ooooh, I see what you mean!" Still, for any of you who like me have been afraid of looking at Gulls since you began birding, but for whom they secretly hold a bit of an illicit thrill, I hope that these unscientific musings are of use. If they encourage you to also look at gulls, and to be unafraid of messing it up, well, that's the whole point. There is a new poll by the way, I've just set it up.

Which brings me to the last poll on that funny raptor. The overall score came out with Kestrel well-ahead, but Peregrine got more than a few votes. I suspect that part of this was that my photo wasn't the best, but nonetheless, on first impressions, there was more than a hint of Peregrine that got a few birders for whom I have the greatest of respect wondering. Thanks to all those who voted for Caspian Gull as well, I knew there would be a few.... I also put the photo on Bird-Forum; remarkably the post didn't degenerate into a pissing match, and it got quite a few votes for Peregrine on there too, including some excellent responses on plumage specifics that totally ruled Peregrine out and Kestrel in. Highly educational, and I learned a lot.

And that's the point. Birding holds many attractions: being outdoors a lot, communing with nature; respect in the wider community and pithy chat. But above all, for me, it's about constant learning. I'm aware that this sounds unduly pious, but there you go. I am not a pious person, far from it. My contribution to the futhering of human knowledge about birds (or anything, in fact) is precisely nil, but inexplicably I'm enjoying it a lot. But it can't all be about learning though, as I learned a lot at school too, didn't enjoy any of it, and have now forgotten most of it. So what is it about birding that's different? I don't know. Ask me in a few years. 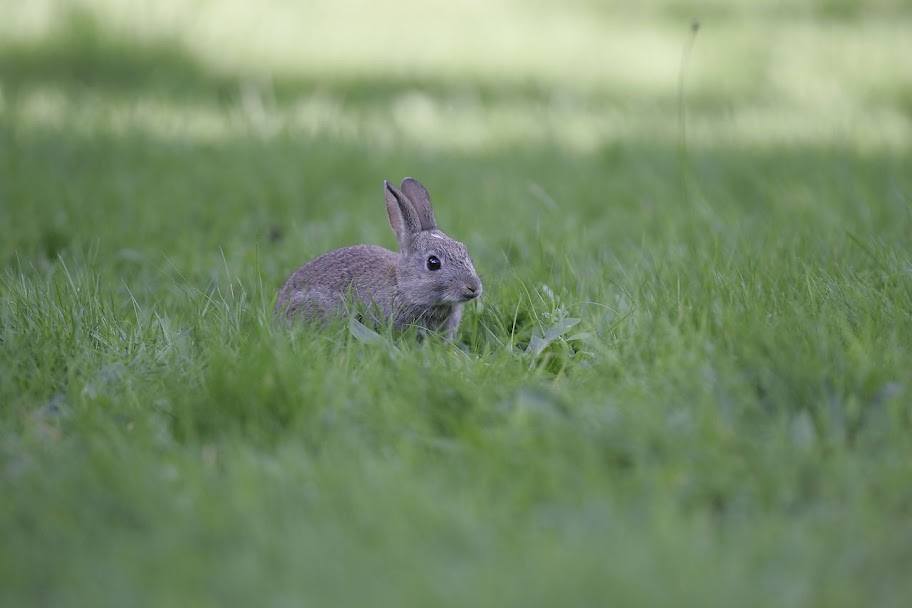