More Owl Failure, and a trip to Dungeness.

Catchy post title eh? I thought so, that's why I went with it. The first part is fairly obvious. On both days this past weekend I elected to get up at 4am and go to Rainham to stake out the Long-eared Owl. The Long-eared Owl elected not to bother showing on either day. I'm not going to try again. Well, not until tomorrow at least.

A load of blokes get up really early and get very cold on a shingle bank, all in pursuit of a dull hobby. What losers.

I also went to Dungeness yesterday! All becomes clear, the title makes perfect sense! Hawky, Bradders and I went on an early migrant hunt, but it was fairly quiet. Actually, perhaps it wasn't. First up were two smart Wheatear, that despite being nearly asleep, I picked up whilst driving along the approach road. These were then eagerly twitched by the other two, albeit from the car. A quick look at the sea gave us a few Sandwich Terns, and a couple of Red-throated Diver and Common Scoter. Back on the shingle, it wasn't long before Paul picked up the first of about four Black Redstart, and the bushes in the moat produced a minimum of three Firecrest. The various pits held four Slav Grebes, two Black-necked Grebes, a Redhead Smew, and several unmentionable ducks. Near the humming toilet block, a Willow Warbler sang. That put me on 177 for the year. When did I say I would hit 200? 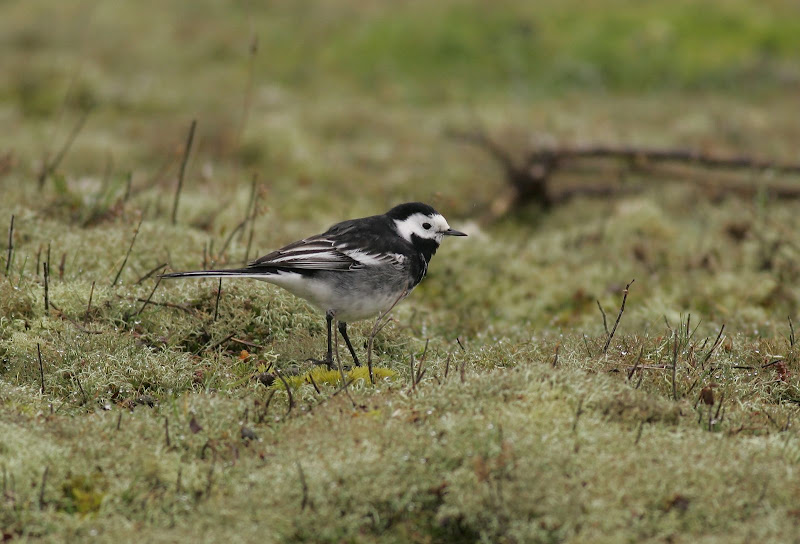 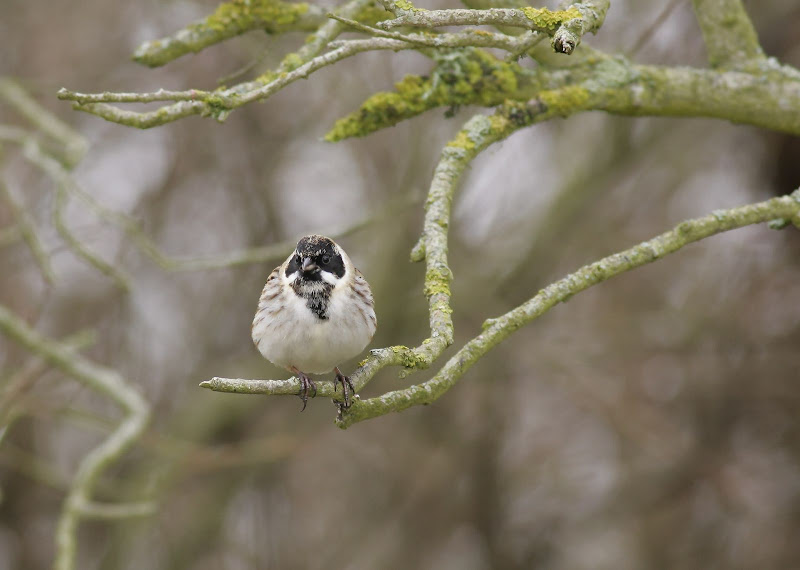 Although this was a fine haul, the birds were easily eclipsed by Breakfast at the cafe. Rarely have I seen such a huge breakfast, but after my early (and nourishment free) start I probably could have eaten two of them. Look at this! I feel fat just looking at it. 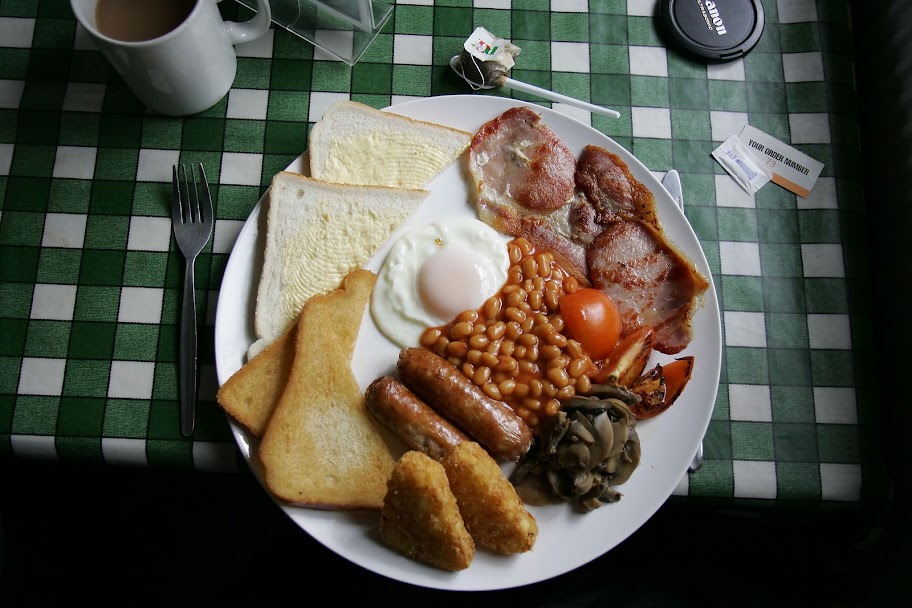 Back in London mid-afternoon, Bradders and I hit Rainham. 'Hit' in the lazy amble around not trying too hard sense. We probably missed a fly-over Spoonbill, such is life, but early evening sunshine and a smart adult male Wheatear made it easier to bear. I was so knackered when I finally got home I couldn't even write this. I tried, but it didn't read at all well, whereas now of course it is perfect. Hem hem. 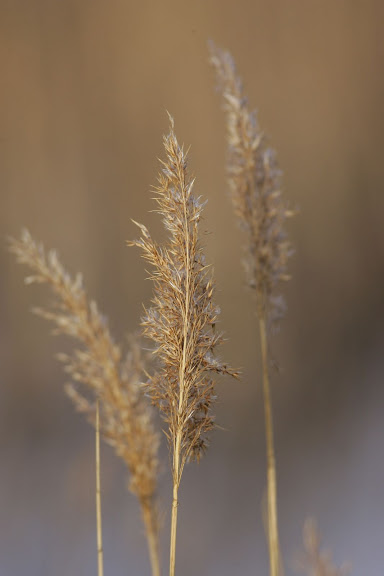 Posted by Jonathan Lethbridge at 20:27