This year I am not year-listing. This is why I have only seen 173 species this year. Last year on March 10th, when I was year-listing, I had seen 180 species. This conscious desire not to chase around for different species has resulted in a frankly massive difference of seven species. Eh? This is not supposed to be happening! It all goes to prove that achieving a high year-list is not remotely difficult. I've not even seen a Sanderling yet, or a Snow Bunting. Nor a Crane. A single trip to Norfolk would likely net me another ten species, which would put me above last year. So what has gone wrong? 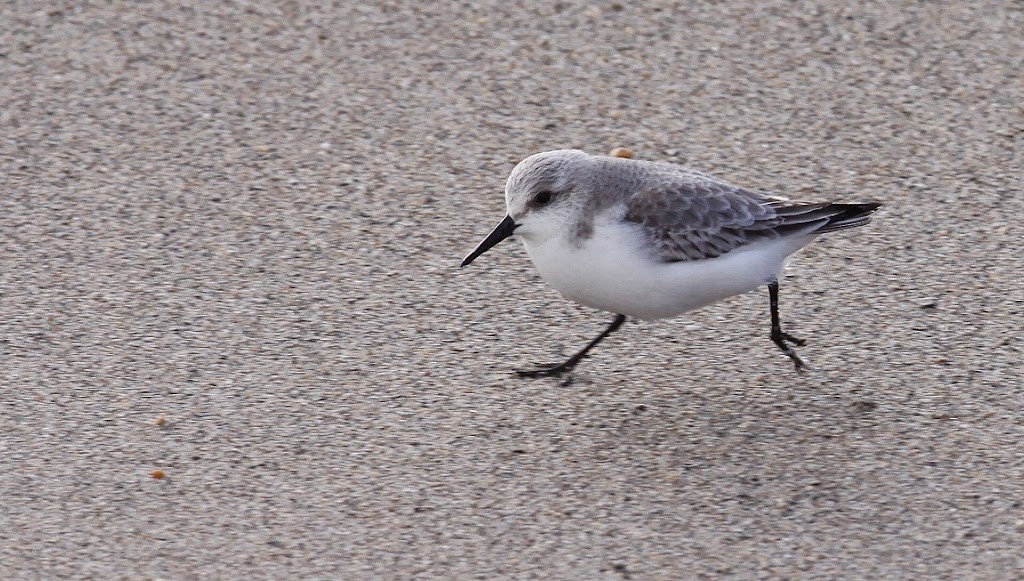 Rainham is one reason. It's too good. I've been chasing a Rainham list, with a bit of healthy team competition thrown in, so I've been over there quite a lot, and have seen 107 species there this year. It's an amazing site, 125 species recorded by all comers so far. When you add regular Wanstead woodland stuff not found at Rainham, things like Lesser Spot, Bullfinch, Siskin and the like, that accounts for 117 species.

Twitching long-distance for lifers has added a further fifteen unnecessary birds excluding the targets. For instance I would not have seen a Dipper had I not been to Wales for the Black Kite, nor a Long-tailed Duck had I not been up north for the Black-throated Thrush. That's still over 150 species though if you take off those trips.

Admittedly I have been chasing round London slightly, and this is where the real damage has been done. I've seen 145 species here this year so far, including all the Grebes, two Divers, two Swans, two Scoters, all of the non-vagrant Geese, Glaucous Gull, Great Skua, Serin, and the small matter of a Dusky Warbler. There is talk of the London year-list record, but as I've said before, to get to 200 is one thing, to get to 217 is a several levels of effort above that, with a large slice of luck thrown in. Or as Dom put it yesterday, those 17 species are the difference between marriage and divorce. Luckily for Mrs L, or perhaps unluckily depending on your point of view, I'm telling you now that I'm too lazy to see it through. Far too lazy. Er, and very busy. Very very busy. Cleaning, that sort of thing. The only danger is that London's rich vein of form continues into Spring, and by the end of May, 200 species isn't actually very far away. Then I might feel duty-bound to continue, just in case. I reckon if you're going to do it though, you would have to commit yourself very early on, go for everything, and stick at it. And never leave London in case you missed something, which will be highly problematic when that Bluethroat turns up at Minsmere. In fact this has already casued me to miss Whooper Swan and Hen Harrier by being inconveniently placed in North Yorkshire, and then as I mentioned, I've missed out on Lapland Bunting by being too lazy to go to Beddington. So don't watch this space, as it were. I'm not being coy; whilst 145 might be a lot by this point in the year, I honestly don't see myself being able to sustain it without getting peeved off by the whole thing. So there you go.

But whilst not year-listing, I bet I still get to 200 nationally by the end of April. Somewhere out there is a Snow Bunting with my name on it. 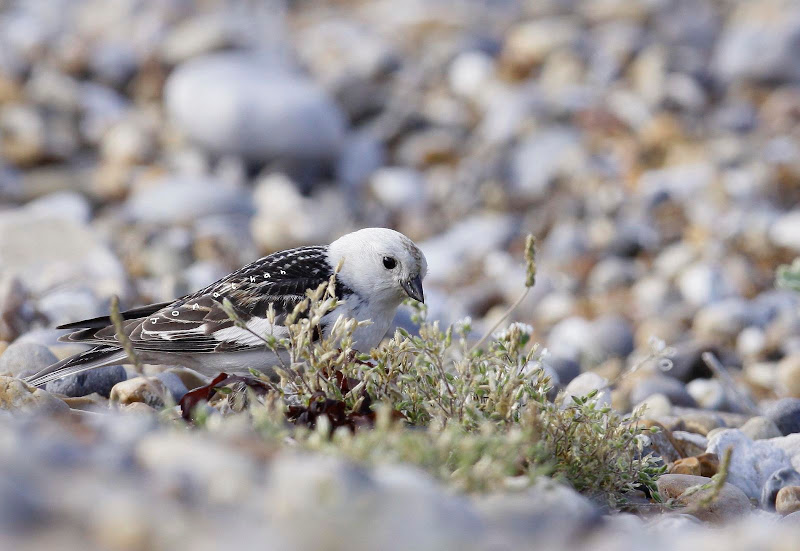 Posted by Jonathan Lethbridge at 14:25

Labels: How to be really really Cool, Listing, London, Numbers