I have just noticed that I have gained another follower, or Acolyte as I prefer you to be known. Hello! There are now 12 Acolytes, how very symbolic. I think I need another one before I get carried away. The odd thing about the Acolytes is that I have only met one of them, once. Of you. Perhaps stick to the third person, easier. So somehow, and bizarrely to say the least, a minimum of twelve people, eleven of whom I have not met, have found their way to this page. Plus Mrs L, so thirteen. She isn't a follower, that would just be wrong. If anything I follow her. Round the house usually. Anyhow, I myself am a follower of various web logs, and I have yet to discover what being one actually gets me. Party invites? Special Offers of some description? Not happened yet. Perhaps there is some page on Blogger, as yet undiscovered, that will act like a links page of people I follow, so I can waste no time in getting to the next scintillating installment? Or maybe I could just link to the ones I really like, as I already do. Is that somehow different?

So, dear readers, welcome to Wanstead. If this is the first time you have heard me make mention of Wanstead, you are forgiven. [To the new Acolyte, I wouldn't bother reading any of the historic stuff, barely any of it is about birding in Wanstead. If that is what you came here for of course. Though if that were true, I suspect I would have no followers at all, so perhaps you just came for the frivolity and tales of domestic hardship? Read on.]

So Wanstead. What is now known as Wanstead (from the Anglo Saxon "Wen", a small hill, and "Stede", meaning a settlement) once formed the extensive and manicured grounds of Wanstead House, until it was demolished in the 19th century. The owner, one William Wellesley-Long, was somewhat of a gambler, and after losing his fortune on VIIIVIIIVIII.com, had to sell the house - literally, brick by brick. It is thought that there has been a settlement here since Roman times, and it graduated from something small, getting larger and larger, until at one stage, around 1500, it became a royal hunting lodge used by Henry VIII. It spent the next couple of hundred years being passed in ownership between the Church, Crown and the nobility - sometimes the whole place just got given as a present from whoever owned it to one of their favoured ones. Acolytes, if you will, though don't be getting any ideas. Finally in 1673 the then Manor was purchased by Sir Josiah Child, governer of the East India Company, and it was he who laid out the various ponds that I find birds on today. In 1715, a descendant had a monumental palace built here, to rival Versailles, and this is the one that got taken down and sold a hundred years later. Only the gateposts remain, at the junction of Overton Drive, and the stable block is now the Golf Club. The house itself was on what is now the course, no idea which hole. Post the bankruptcy, the land was eventually sold to the Corporation of London, who still own it today. So there you go, a potted history, and now you don't need to read Wikipedia like I did. 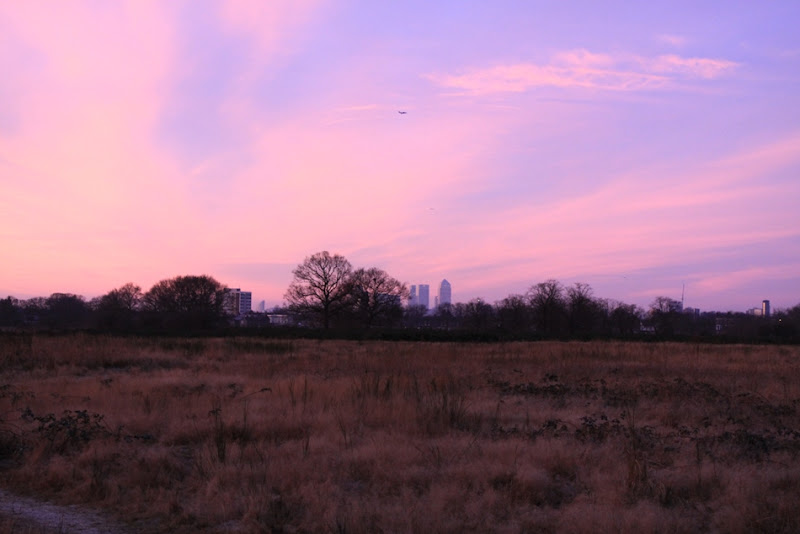 Today Wanstead is basically suburbia, but with more green spaces than might normally be expected for Zone 3. Which is why it is so excellent for birding, and why it is therefore poor that it has taken me nearly five years to reach 100 species. Stuart, showing me up for the dilettante that I am, has lived here for about nine months and has already racked up a few more than that. If you ever come and visit, please don't find something I haven't seen, as that would really look bad. 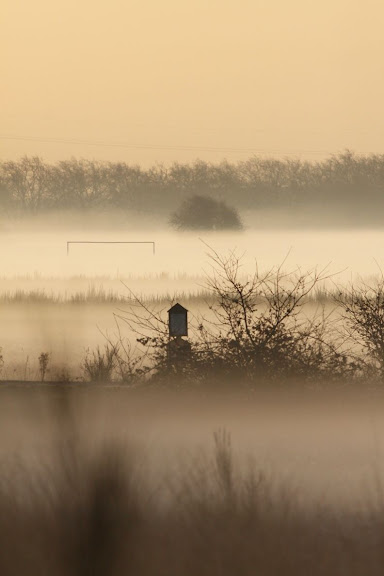 Right, I am off to do the vacuuming. The house is a total tip, it is almost embarrassing except I am beyond that. I won't be inviting Shaun round, I couldn't face it. He would feel awkward too I expect. In the good old days we used to have a cleaner who would come on a Friday, so the house would be all nice for the weekend. That cleaner is now me, and I am a poor, though cheaper, substitute. I also need to clean all the windows as they have not been done in four years, and despite my commitment to damp-dusting, the dust levels are just out of control. Where does it all come from? So, this afternoon, after I have returned from the school run of course, I will be a whirlwind of domestic activity, a bit like the Cat in the Hat, shifting dirt from one location to the next, except I have no voom. I am not looking forward to it, and there is a stack load to do. So why, you ask, am I wasting my time writing an inconsequential blog post? No idea. Call it procrastination.

Posted by Jonathan Lethbridge at 13:24