What shall I write about today?

Given that it has been a couple of days since the last post I was just pondering what I might write about. Earlier this week I amazed myself and churned out post after post, but since then have been suffering from Blog burn-out. Kind of like talking nineteen-to-the-dozen without pausing at any point for breath and just going on and on and on and on in a stream of pure consciousness that you could not recount if you even tried and then when you do finally start to pass out and desparately gulp in some air you suddenly forget what it was you were talking about and just do a goldfish impression.
Er....
I did get a vague sense that I might be putting a few people off with the absurd quantity, but went ahead and pressed "publish" anyway. Live the dream! Turns out many readers quite like Dire Straits (a few misguided souls aside - you know who you are.) but that nobody other than me experienced any massively scarring injustices as a kid. Which is absurd, as one of the phrases heard most frequently in this house at least is a strangled cry of

"But it's not FAIR, xyz other child did xyz other thing and I want to too!!"
"No, you're not doing / having it / them / whatever, now leave me alone, I'm writing my blog."
"Waaaaaaahhhhh!"

Clearly you all remain so deeply traumatised that you still can't talk about it and not even the Wanstead Birder 'sofa' can induce you to open up. Freud would have you believe that this repression is unconscious, involuntary - nonsense, it's because you have to have a Google account to leave a comment and that requires yet another bloody password. 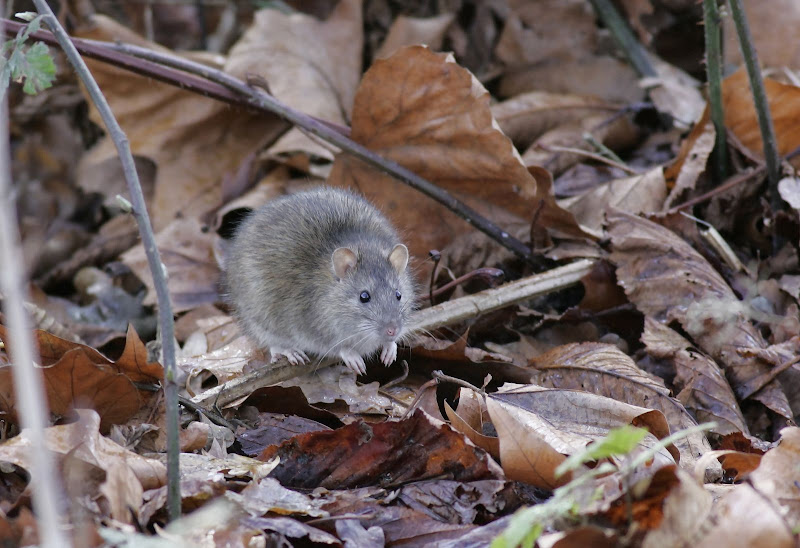 Anyway, it is the time of year when filler posts start creeping in with worrying frequency, and my last effort had nothing at all to do with birding. I do need to do my 2010 goals at some point, but in an odd twist on life imitating art, I can't be bothered at the moment.

Last night I went out to London Birders' Christmas Bevvy, and great fun it was too. A bit of a natter, some salacious gossip, no prizes for guessing what about, and a large selection of seasonal ales. All followed by a gratuitous kebab on Leytonstone High Road. My head hurt quite a lot this morning, but what better to clear the fug than to get out on the patch and see the same common birds that I see all the time? 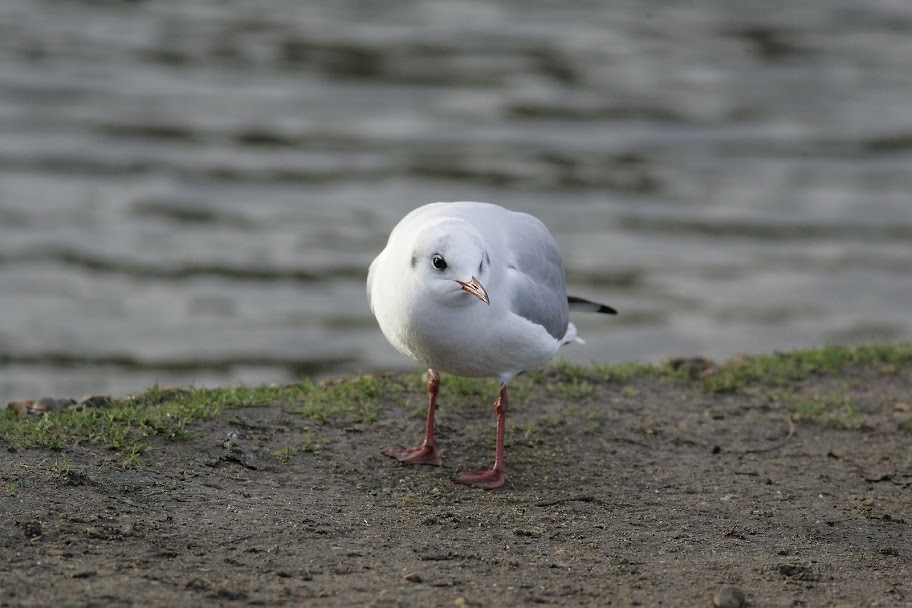 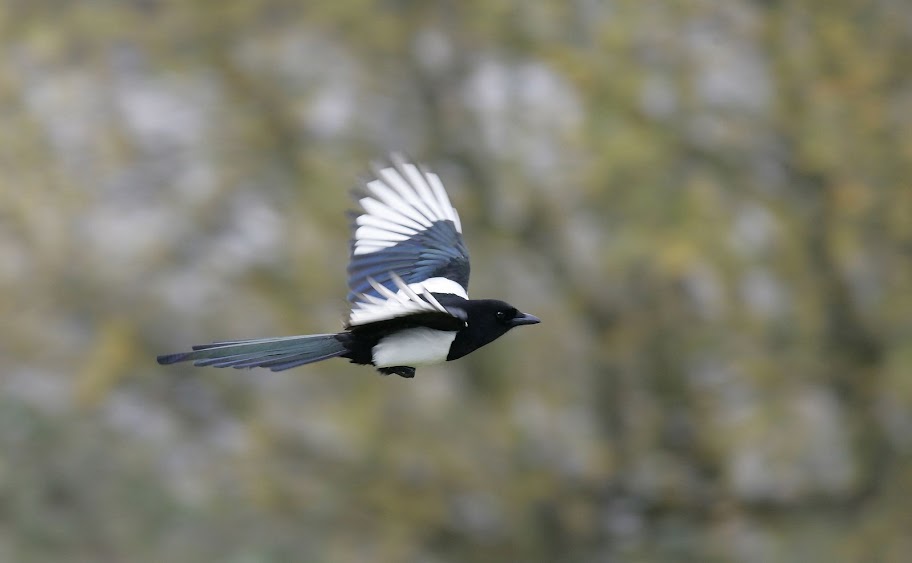 Appropriately enough after my kebab roll, I basically followed the Fatso route, but in a fit of proper birding also went and checked the Old Sewage Works. Bar a decent flock of about 20 Chaffinch, there was nothing to keep up the interest so I went directly back to the Tea Hut for a deserved rest. Whilst there I had a pop at the Black-headed Gulls, some of which came out pretty well, proving that having the shakes is no bar to sharpness. No tripod either, perhaps I have discovered a unique new form of image stabilisation - excess beverage-induced shakes cancelling out normal movement for a rock-steady shooting style? I shall call it the Wetherspoon method. On the way back there were a couple of showy Ring-necked Parakeets, surveying their new manor, and the Goldeneye was still on Heronry. Oh, and I attracted a Rat. 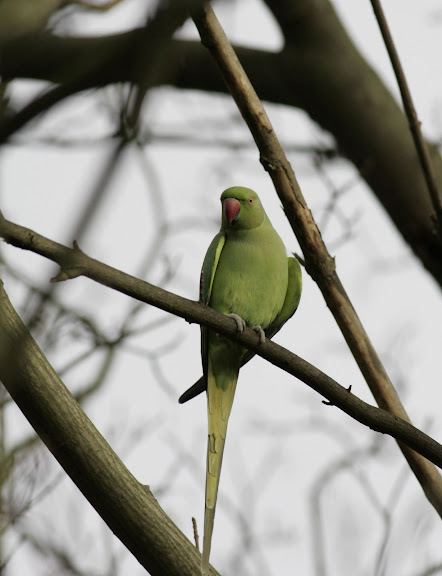 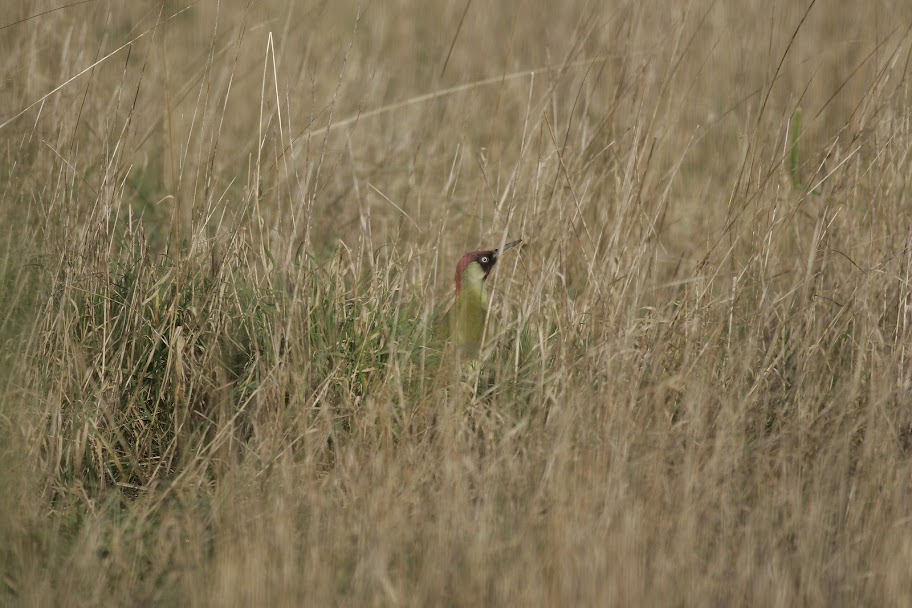 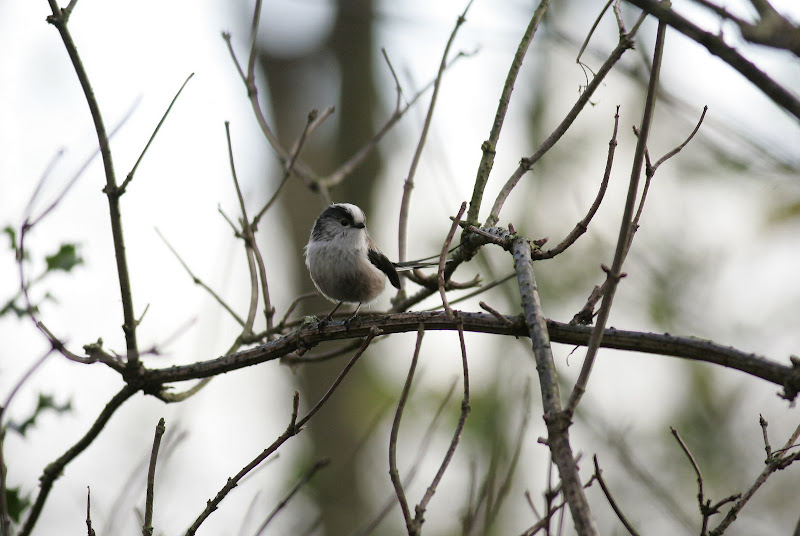