In another amazing development I can now twitter, or tweet, or whatever the latest ridiculous verb to enter the lexicon is. No doubt this is like, soooo last year, but I am over thirty and come to most parties beyond fashionably late.

So for all those little pointless snippets which don't in themselves justify an entire post, now I can just send a text, hurrah! I can bore you about the Flats, from the Flats. As a blog I follow puts it: tedium as it happens, when it happens. If it ever gets too exciting to cope with, just let me know, and I will tone it down. It should appear over to the right somewhere. Bear in mind it costs me money to send a text, so the more of you read it the cheaper it becomes. That doesn't work does it? No.

In other exciting developments:

- The Goldeneye was refound by Nick a mere 100 yards from where it was. Boy, I checked thoroughly. Anyway, happy days, it is still here, awaiting my arrival on January 1st.
- The Christmas Tree has lights, but is still shedding faster than an Afghan.
- The flock of Lesser Redpolls is still bouncing around, and I was able to text Tim, at work, that they were quite close to his garden, which no doubt pleased him.
Now you see, all the above points would have been perfect Twitter material. Things that nobody other than me cares about or needs to know about. Next time. I just wanted to formally announce that the boredom factor has taken a technological step forward. 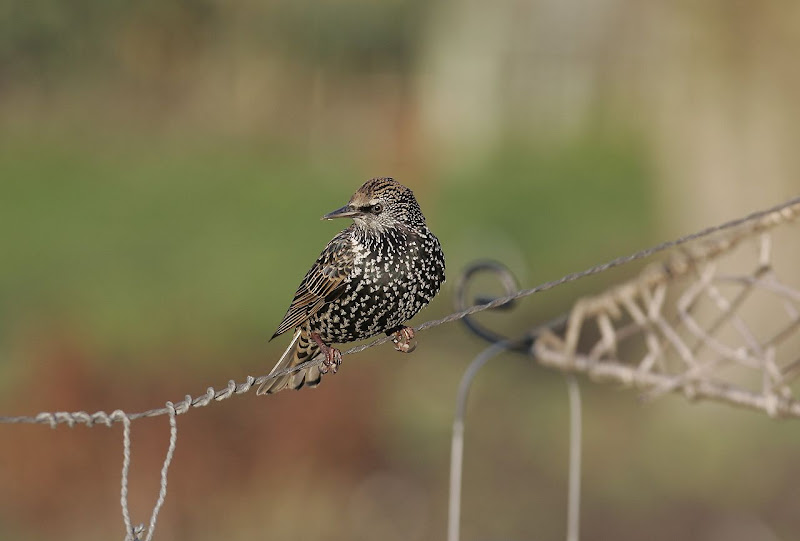 Posted by Jonathan Lethbridge at 12:33