Goosander for London? Don't mind if I do. 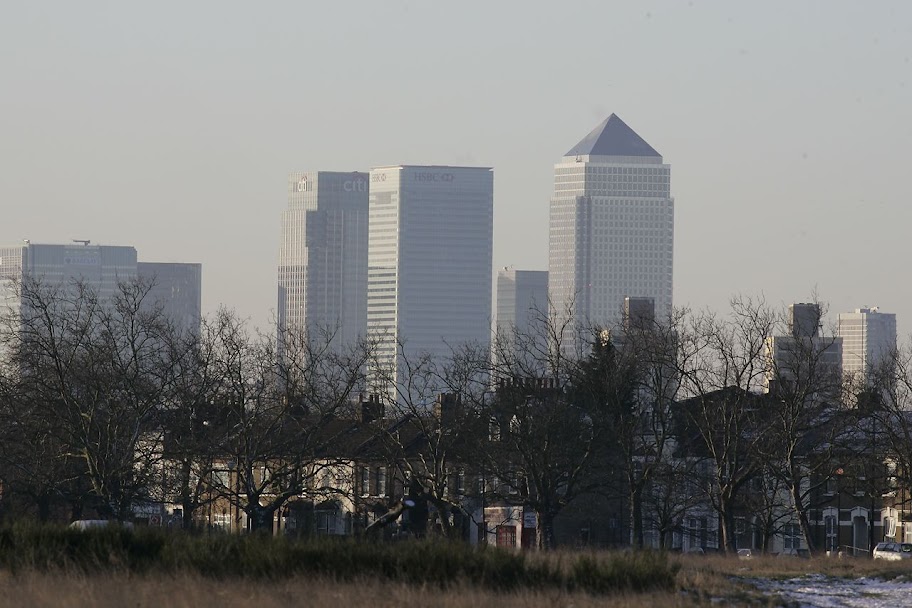 Past and Present
I am knackered. I have just done 7 1/2 hours on the patch, and walked about 25 million miles on two clementines and a bowl of Crunchy Nut Cornflakes. In particular my hip hurts where I slipped on the ice and fell on top of my camera. The camera, unsurprisingly, is fine; it would survive the apocalypse. Good thing I changed it recently as the old one would probably now be in about five distinct pieces following my solid frame crushing it. This was one of the motivations for changing it in fact. As it was my hip took the brunt and the camera continues to function perfectly, albeit minus a small shard of plastic from the battery. Still, it was all worthwhile as the title of this post perhaps alludes to. 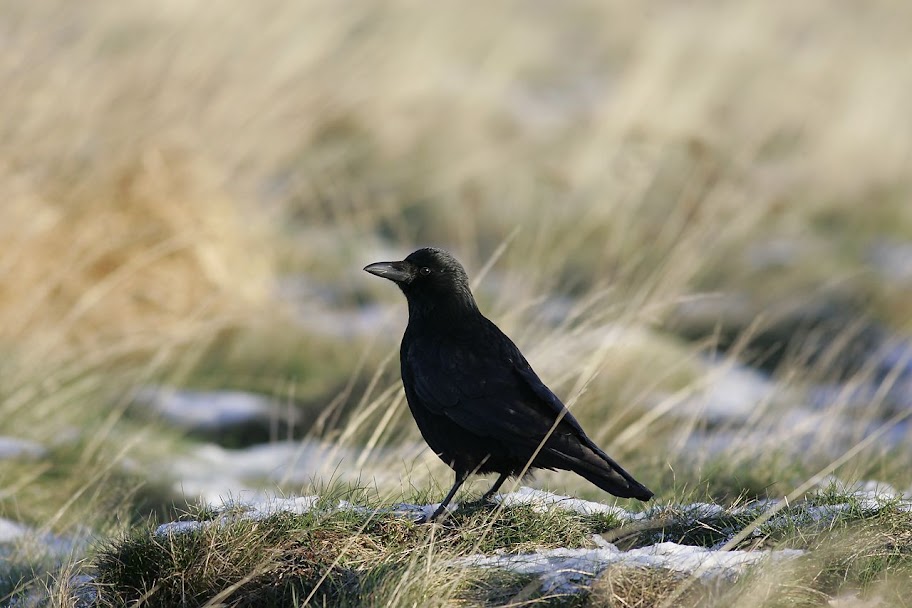 Goosander on the patch! Well, over the patch actually. I had started with Tim just after first light, and had been treated to about 30 Skylark, a couple of Stonechat, and another 5 fly-over Lapwing, and we were on our way to the Coronation Plantation when I got on an unfamiliar duck flying NW. I initially suggested Shelduck based on colouration and wing pattern, but Tim correctly decided it was a Sawbill based on the very rapid flight action (and the fact that it looked nothing like a Shelduck....) A drake, but which one? Once again the part of my brain that controls my arms and index finger experienced a slight hiccup, but to be fair I was concentrating solely on the bird in the bins as it flew fairly rapidly away to the north-west. I have close to zero experience of Goosander and RB Merg in flight, so had no idea which it was, but got comprehensive views of the upper-wing pattern and clean whitish underside. Later, with the comforting support of a field guide it was clear that it was a Goosander, always the more likely of the two in London anyway. We entertained a vague hope that it might have spotted the Basin and ditched in just in time for the WEBS survey we were about to undertake, but it wasn't to be. It probably carried on up to Walthamstow and perhaps beyond to the KGV Reservoir. Annoying not to know it instantly, but no matter, this was a London tick (#208), and one that had eluded me on several occasions at various locations. In other words, intensely satisfying to nail one (almost) on the patch. Goosander didn't feature in my recent dream, but I feel that the Birding Gods definitely had a hand in this one. The only slight bummer is that Goosander is #99 for my Wanstead year list, and I have a sense that another tick in the next 11 days could be a tough ask. Something to keep me at it in 2010.

We had met Stuart briefly and seen five Lapwings, but the sixth was the best, just after we had met up with Paul. It flew from the side of Alex and landed on the playing fields. Yes, landed! A scarce bird landed near me, another patch first. Not being a patch-tick (got Lapwing, like, ages ago) my brain functioned perfectly and I was able to rattle off a series of flight shots as it went past fairly close. 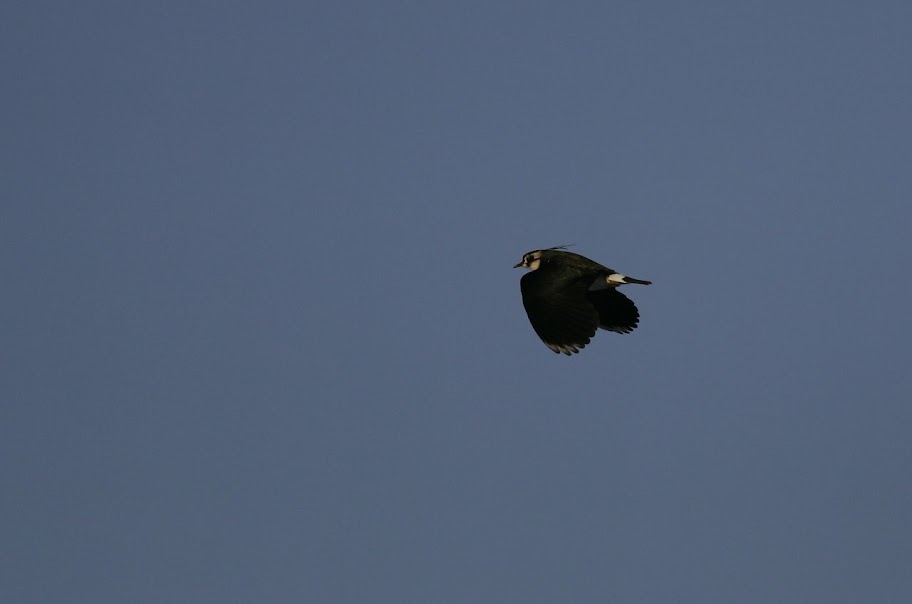 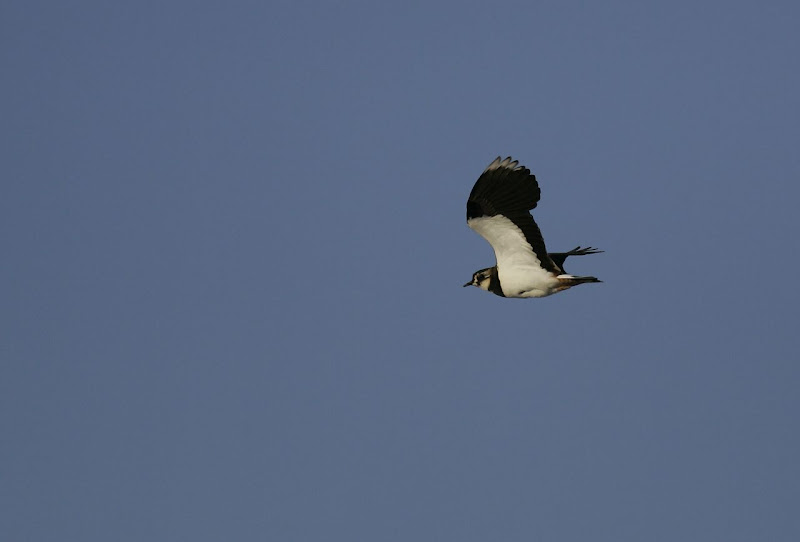 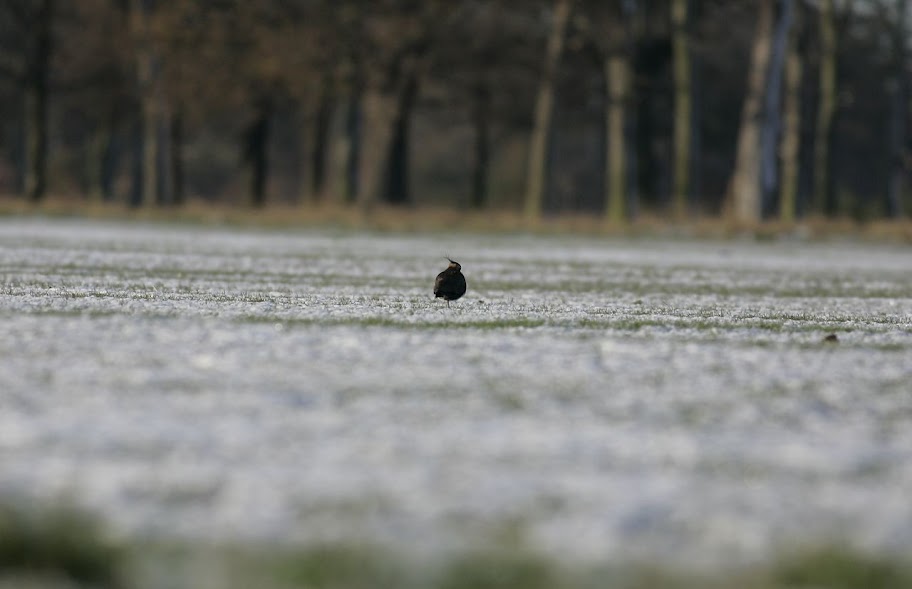 Why post just one photo when I have three?
We continued on to the Park and met a pile of duck-counters from the WREN Group - a local wildlife society. Ducks were duly counted. Nothing spectacular, though the female Goldeneye was still around. The highlights were non-duck: a roosting Tawny Owl that some Jays put us on to, a Snipe flushed from the banks of the Roding, a Kingfisher on Perch, and a Nuthatch in St Mary's Churchyard.

So, another superb day on the patch. I am in danger of becoming known as a dedicated patch worker. Twitching is over-rated, as perhaps Bradders may blog about later.

Apologies for the number of photos, the weather was simply glorious today - cold and crisp. The ice also meant that many birds were closer than I might normally get. And after the clattering my hip took, you need to suffer for my art like I did.