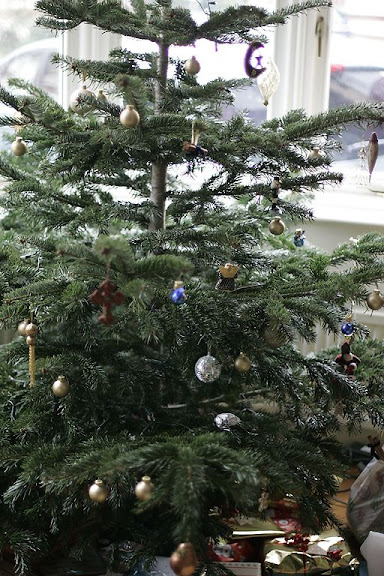 I need to get out! I have been stuck indoors now for about three days. Every time I so much as glance at my bins Mrs L finds a new job for me, or I notice some new part of the house that is chaotic and needs putting right. I know, I should just roll with it - five children can mess up this place far more quickly than I can tidy it up - but somehow I can't just leave it. Must be my Domestic Goddess training kicking in.

It is still largely chaotic, but I am scoring minor, if brief, victories. For a short while the middle room actually looked quite nice, but then I turned my back and went off to do the recycling or something. When I came back from taking out yet more of the enormous quantity of bottles we are getting through, it looked like Beirut again.

There have been twelve of us staying in Chateau Lethbridge, which is less palatial than the name suggests. Today there are going to be eighteen of us. To put it mildly it is a tight squeeze, compounded by the fact that we now have a good proportion of China's economic output from the last year stacked up in bright and shiny piles everywhere you look. We were pretty good at not spoiling our kids this year, and remained rational and sensible in the amount of tat purchased, but various friends and relations went to town (Shanghai by the looks of things), and the cousins that are staying were absolutely innundated as well. There are piles of bedding in corners and on sofas, airbeds leaning up against walls, twenty-five thousand pairs of shoes in the hall, and people EVERYWHERE! I am tempted to go and hide in the greenhouse, which has running water, lights, heaters, a chair with a cushion, and a bottle of scotch, but I would get found out fairly quickly, and anyway, I dare not leave the house untended for fear of the apocalypse that would occur if I stopped tidying stuff away. 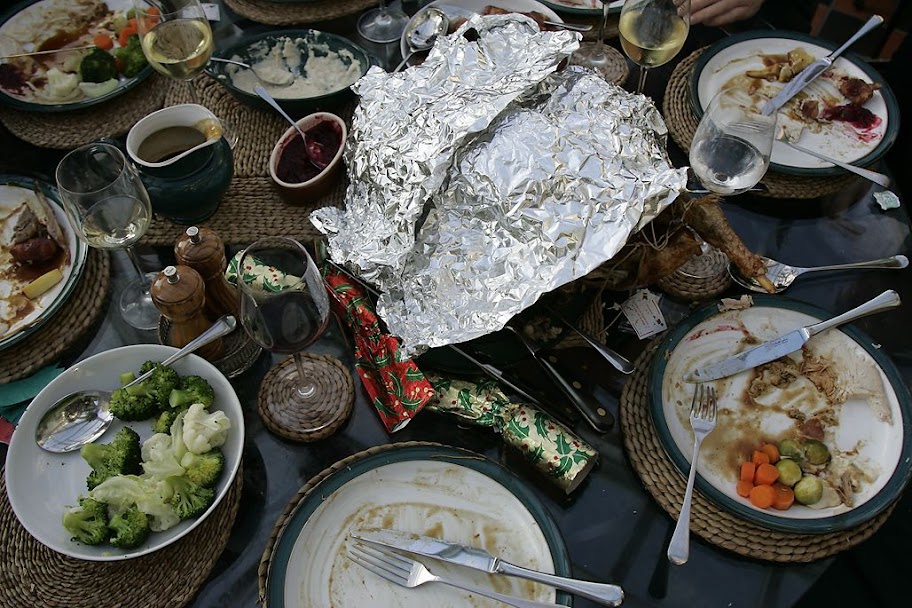 We have also all put on about 3 stone, and now have to pass each other sideways in the hall and doorways, which again makes the house feel that much smaller. The amount of food and alcohol consumed is bordering on the sickening. The fridge door keeps threatening to pop off, and amazingly after three days of people constantly shovelling food down their throats the in-laws are out shopping for more. I can't remember what the kitchen counters actually look like; for days now they have been covered in a layer of food - mainly protein items - about two feet thick, and people come in and graze when they feel that their esophagus's have cleared sufficiently from the last helping. As soon as all the visitors depart tomorrow, Mrs L & I are eating nothing but salad until about March.

I can barely remember what a bird looks like, and somebody will need to show me which end of my binoculars to look through. Hopefully I can get out tomorrow, though I expect that the various Smew, Wigeon and other rare wildfowl that have been happily enjoying the Heronry Pond whilst I have been gazing longingly out of the window will all depart tonight leaving just Coot and Mallard. However, if I do find anything you'll be the first to know.

Right, must dash, my bloodstream alcohol levels are dangerously low and I have not eaten for over twenty minutes.

Posted by Jonathan Lethbridge at 11:34