Escaped the house today and went to Rainham. At first all the birds were really far away, but once I figured out which end of the bins to look through they all became a lot closer. Excellent!

The reserve was pretty quiet, and loaded with about 11kg of optical equipment and a full battery it was somewhat inevitable that the Bearded Tits had departed to reeds unknown, but it didn't really matter and I had a lovely walk in the sunshine with no relatives and no children, which lovely as they all are, is what I needed. I did the full circuit for maximum calorie-burnage, and took any photographic opportunities as they came. Which largely they didn't as most things remained steadfastly distant.

It was clear and cold, with nice light for photography, but my ineptitude and the reluctance of the birds to perch obligingly 2.5m from me meant I didn't get much. I had to resort to using the 2x converter, something I rarely do. As I was set up on the tripod having a pop at a Reed Bunting, a photographer pitched up and asked if he could set up next to me. It's a free country, so I said no problem. He proceeded to set up a monster tripod with a gigantic lens on it, converter, the works. If there is such a thing as lens envy I may have had it, especially when I worked out that he had an extra 350mm of effective focal length yet was carrying 3kg less stuff. This is my problem, one that remains unresolved since Scilly: I can't be a birder and a photographer, as there is too much stuff to carry. On the plus side just as the other guy was almost ready the up-until-then-relatively-obliging Reed Bunting chose to quadruple its distance from the path, so in this particular contest, David (that's me) got a shot and Goliath (him) got diddly squat and had to pack it all up again. I limped off, feeling much better. Even if I took the minimum amount of kit for proper birding and photography, I'm still looking at over 7kg. The additional 4kg today was just a heavier lens, a wide-angle for good measure (didn't use it....) and a few more bits and bobs (like a spare battery that I didn't need...). This is why I like birding in Wanstead. I never take a scope and rarely take a camera - walking round just with bins is hugely liberating.

Well that was pretty boring wasn't it? I know, how about some of the actual photos? Likely to be more interesting than a discussion on how heavy the lens that took them was. Marginally. 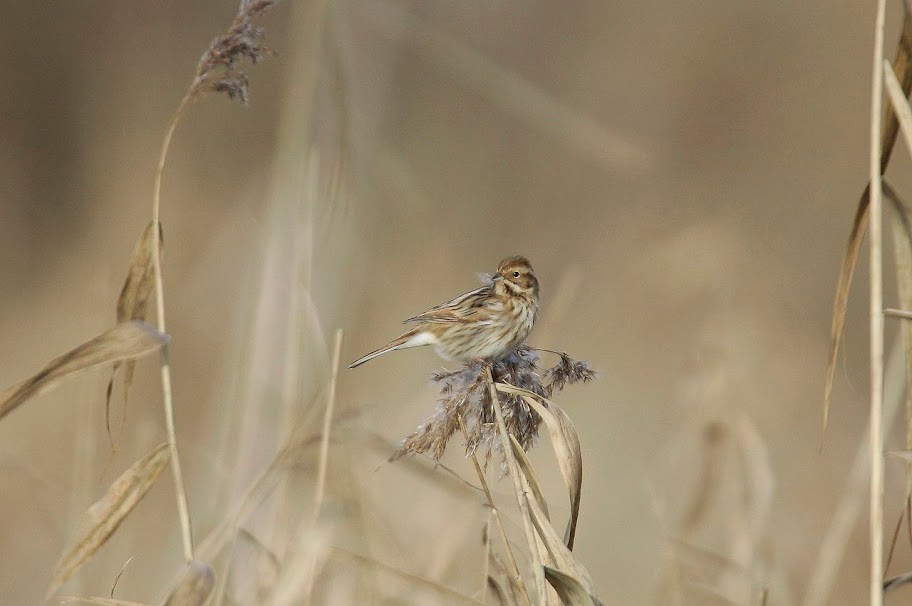 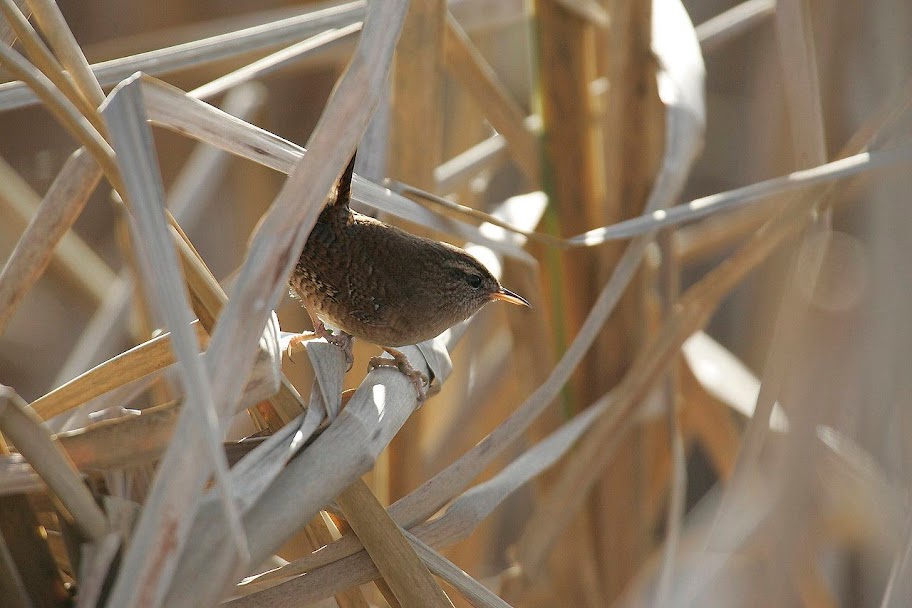 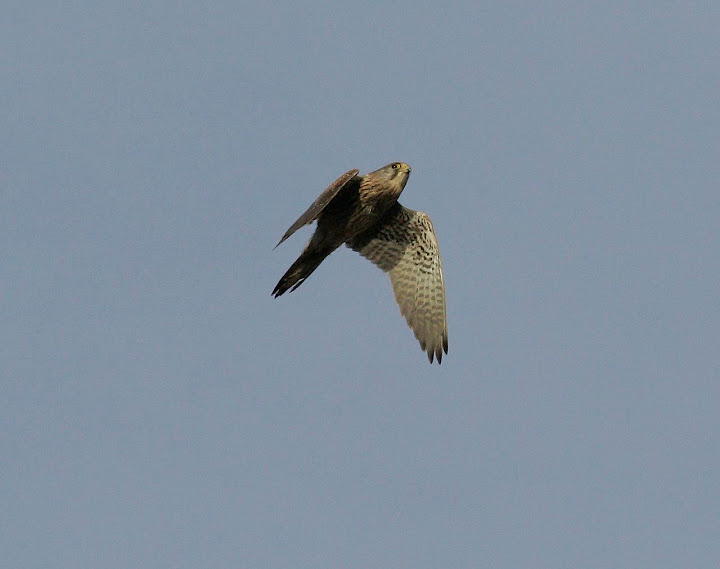 This Kestrel looked like a Peregrine for a minute 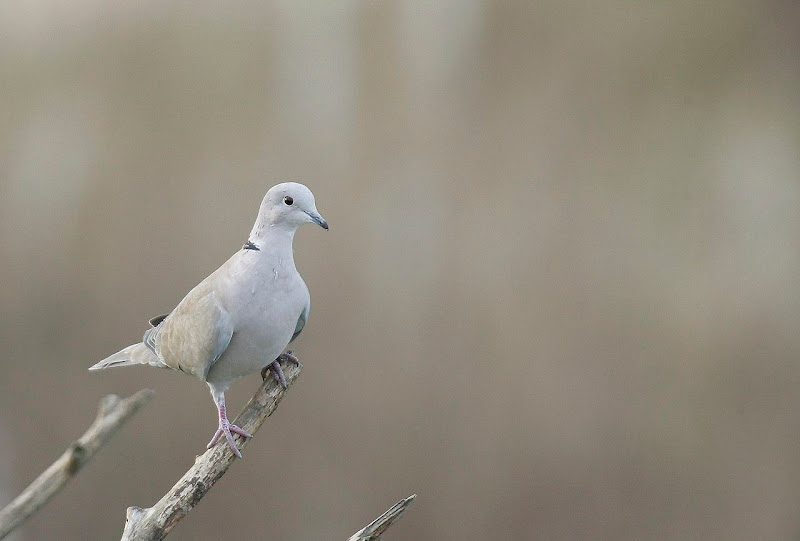 Collared Dove - if you have a mammoth lense, you can get some good shots of these from the path near the visitor centre's feeding station. If you don't, you can get a less good, heavily cropped shot like this.

Posted by Jonathan Lethbridge at 19:38