Scilly 2009. Getting bored of Parulas now.

Six of us arrived on St Mary's at about 2:30pm on Thursday, following the advance party of four who had flown on in the morning. By 3:30 we were getting some great views of a showy Wryneck. By 4:30 we had bagged the Black-and-White Warbler, and Parula fell shortly thereafter. Err, where was I? Oh yes, that's right, we had a meander around Peninnis looking for a Rosefinch, couldn't find it, and went to the pub. 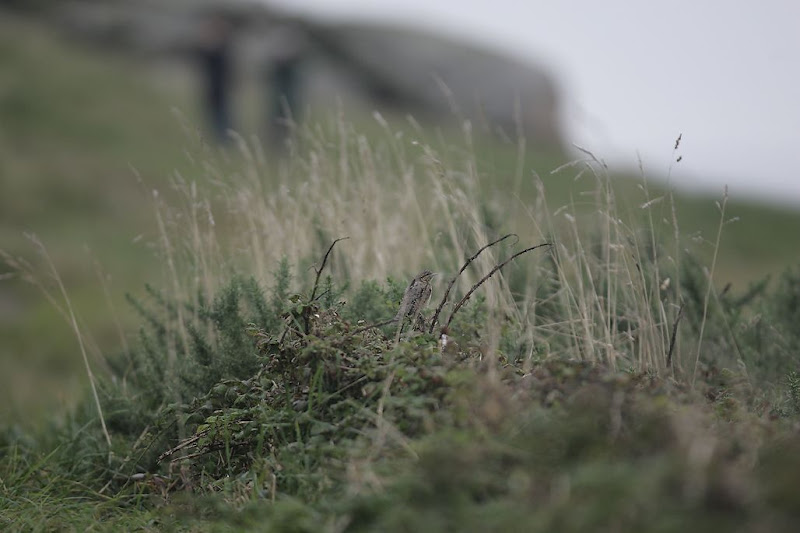 This showed very well. My photos were still rubbish. Scilly has many nice pubs. We tried a couple. This is actually true, we probably only went in two all week. Mainly this is because The Mermaid had Doom Bar on tap, which we all quite liked, so we kept going back to see if they had any more. There is also the small matter of Tea Rooms. Again, these were generally superb. Longstones Heritage Centre was generally the luncheon stop of choice. The cake here is awesome, and much as I liked the Lemon Drizzle, the Victoria Sponge won my stomach over. After one particularly hard slog in the rain for no cigars, I started with coffee and cake, and later had a Ploughmans. I had anticipated losing a few pounds running from mega to mega, but on my return there appears to have been a slight gain....

Despite this reversal, we actually walked miles. Just not very briskly I suppose. On our second day we walked through Holy Vale about 35 times, or at least it felt like it. This being my first time on the Islands, I attempted to carry far too much clobber to start with. Scope, tripod, bins, camera, absurd lense, extra lenses, coverters, spare batteries, water, Double Deckers etc. Gradually I whittled this down to the bare essentials, and then realised that I really wanted the camera after all, and piled it all back on again. I never found a happy medium. I think a slightly less ridiculous camera lense might be on the cards for any future visit, but then again, when the opportunity arises, the lumping is worth it, as my Wryneck shot so sweetly demonstrates. And anyway, despite the massive cake intake, you get fitter as the week progresses, so are able to carry more without it hurting as much. 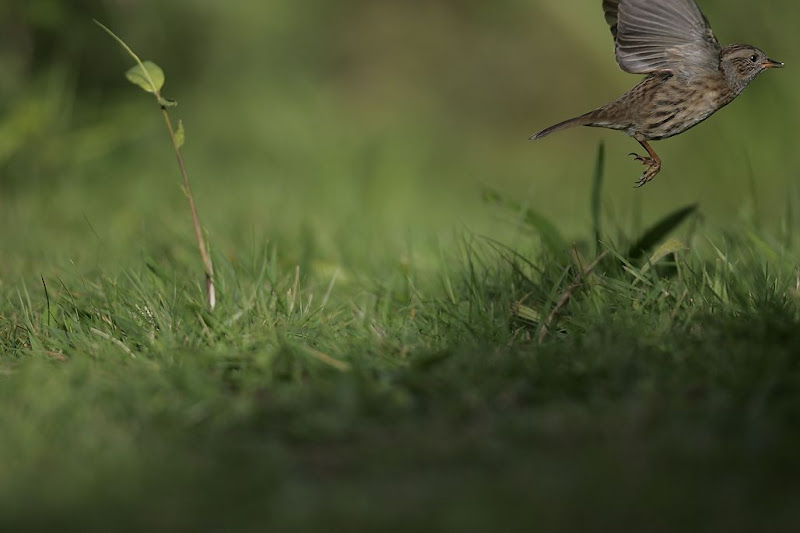 We stayed on St Mary's for our second day as well, and charged around the Island exploring different areas. Highlight of the day was a brilliant Radde's Warbler that we nearly didn't go for. There were so few rare birds on the Islands that if something semi-rare-but-not-that-good-really turned up, it immediately drew a crowd of 150+. Whilst I didn't see any squabbles, I wasn't really up for the mass twitch. We had tried for the Radde's first thing at Carreg Dhu gardens, given it an hour and a half whilst most other birders were chowing down on sausage and bacon, and then given up when the masses arrived. Later on it turned up near Longstones, and as we were nearby, we had wandered along, only to find tons of people trying to peer through small gaps in a hedge into some allotments, only one of whom had actually seen it. We turned on our heels and went for lunch instead. We may have had some cake. Mid-afternoon it turned up again, this time near Holy Vale. We were at Upper Moors, shuffling into the packed hide one at a time to see a Jack Snipe. The hide was packed with two photographers, their two mates, and all their gear. I'm all right Jack, as they say. Thanks guys. We gave up on this as a bad job, and rather than kick stones, decided we would brave the madness. Naturally every birder on the Island seemed to be present, but as it happened we got excellent and prolonged views of this little stunner as it hopped around in the hedge. As we left, two photographers turned up, but we couldn't be bothered going back to Porthellick to stretch out in the vacated hide.

Dinner in The Bishop. Half a roast chicken and chips for £7.50. Somebody carried me back to the digs. 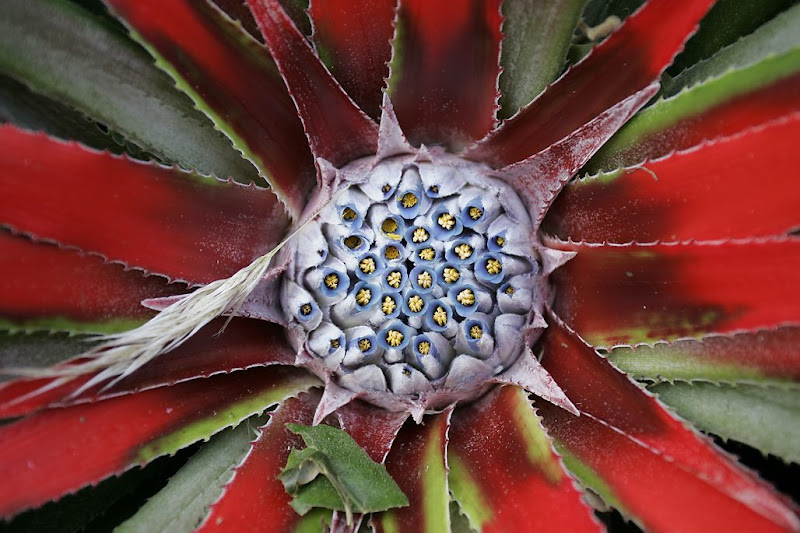 Posted by Jonathan Lethbridge at 20:15