We stayed on St Mary's again, the lure of Longstones was too strong. We actually worked the island pretty hard. I cannot remember where we went, but we had a good poke around in any number of promising looking areas. And we found......? Moving swiftly on, it may have been today when another Moth hit my pager, this time a Blair's Mocha Moth. Conveniently this was located at Longstones. Apparently there have been fewer than 30 records of this rare immigrant. I just took this from a random website, so it may be utter rubbish. Can't say I was blown away, it was small and browny like most moths, but it showed very well in a plastic tube. The extremely nice proprietor also showed us a Kent Dark Arches, notable only because it was October, but best of all, he had a Death's Head Hawkmoth in a margarine tub. The fact it had been dead for several years did not detract in any way from its impressiveness. Now that is a moth - unless my eyes deceived me, it was ever so slightly larger than the plane we flew over in, although not quite as scary. 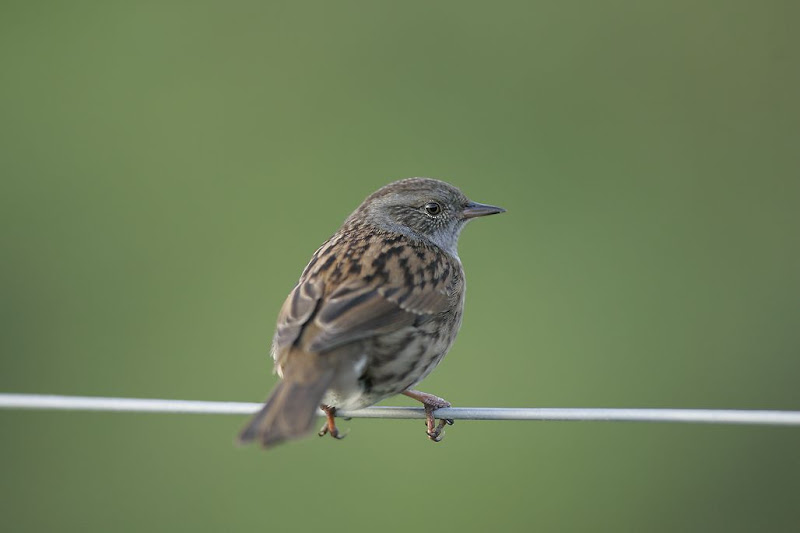 The cake showed well once again, and once we had recovered, we continued our bird-finding quest. We had our fair share of Black Redstarts, a pleasingly common bird on the islands, as well as several more Firecrests, but that was all we could muster. Dragging our aching bodies back to Hugh Town later in the afternoon, we shamefully twitched a Rosefinch, along with 25,000 other people. It was beginning to get silly. Nobody could find any scarce birds, let alone the mega yank passerine.

We also twitched a Stick Insect in the Old Town Churchyard. Earlier in the day this insect had been booted from twig to twig by an immense crowd, with photographers approaching to within mere inches, but with darkness fast approaching and a showy Rosefinch just up the road, we had it to ourselves. In the absence of birds, it was pretty cool. It was a green one, distinguishing it from the other sort, which are known as brown ones. We never found a brown one, one for next time perhaps. 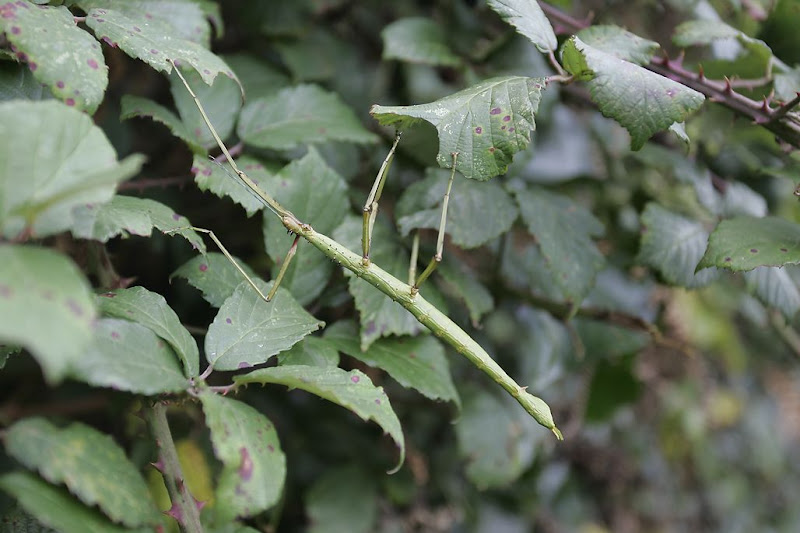 Posted by Jonathan Lethbridge at 07:41