Outsmarted by a duck

It's official, I have the mind of a five year old child. As we were driving home from school today, Muffin was as usual waffling on about the Antarctic - we having been watching "Life in the Freezer" recently. There have been many questions. This time he was asking, if there was a Pigeon in the Antarctic, would I go and see it? "No" I replied (for I don't keep an Antarctic list), and slowed down for the lights. Just at that moment I had a bizarre and surreal thought: from a certain perspective of the Globe, the cars in front of me were actually driving vertically downwards, and wasn't it amazing that they didn't all fall off? As I thought this thought, Muffin piped up from the back, "How come you don't feel all upside-down when you go to the Antarctic?" Errrr.

So it is no surprise that I was outsmarted by a duck at the weekend. In search of yet another year-tick, Draycote Water was the scene of this humiliation. A Lesser Scaup had been reported, presumably a returning bird for I saw one here last winter, and this was the target. I left my coffee in the car, in anticipation of a quick and easy tick, and we (DB, naturellement) proceeded to the water's edge to look in the bay where it usually spent its time. Nada. OK, well, there are tufties all the way round, off we go then. And so off we went, grilling all the ducks. When we got to about half-way around, a mere two and a half miles, there was still no sign of it. Hmmmm. OK, so do we retrace our steps, or just carry on round? Some Pied Wags told us to carry on round, and suggested we might get some food at the sailing club. Still no duck when we got round that far. A poor bakewell tart later, and we were on the last leg that would bring us back to the car. 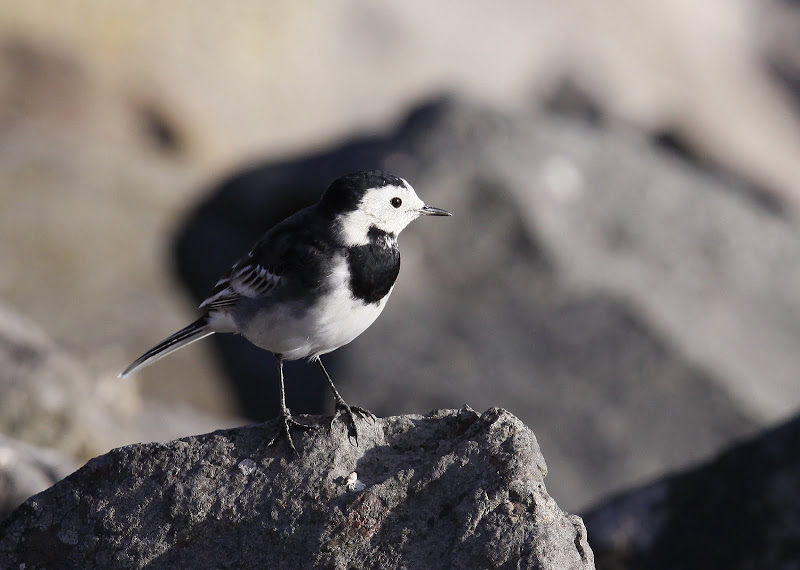 "You've walked two and half miles, seen nothing, and have another two and a half miles to go. Food is THAT way."

As we passed opposite the favoured bay, about half a mile away from a complete circuit, I had a quick scan. Ah. "I may have a candidate...." I mentioned to DB. Though we needed to get closer to be certain, it was indeed the Lesser Scaup, serenely bobbing about in the exactly same place where it had been reported from the last few days, where it had undoubtedly been all morning, and where we had almost certainly walked straight past it some two and a bit hours previously. We eventually got brilliant views of it round the other side, having completed our loop and then some. It even woke up for us, had a preen, sniggered, and then started displaying - and all about five minutes from the car. It is nice to have to work for a bird, as opposed to just bowl up and tick it, but there are limits, and a five mile walk to look through 500 Tufted Ducks and then find the bird basically back where you started surpasses those limits.

On the plus side, we then didn't really have enough time to go looking for Willow Tit, which DB needs for his yearlist and I don't. Instead we spent a couple of hours looking for the recent Aquatic Warbler, couldn't find it, and headed back to London for the Staines Red-necked Grebe. We may have driven down the M40. 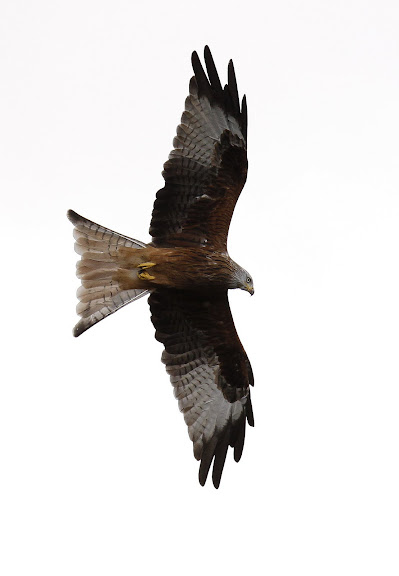 Posted by Jonathan Lethbridge at 19:56