Another eight hours on the patch produced no Wheatears. Chiffchaffs are pretty much in, Blackcaps are building, the first dribbles of Sand Martins are passing through, but the one bird that truly heralds the start of spring continues to defy us all. From what I can glean from reading other blogs and chatting to other patch workers, the picture is the same across London and elsewhere. Everything is delayed, nowhere has yet seen a proper arrival. I'm sure it will happen, but I've done more than a few 5am starts of late, and what with the mothing starting in earnest, the candle is being well and truly burnt at both ends. At some point they'll meet, and I'll just vanish or something. 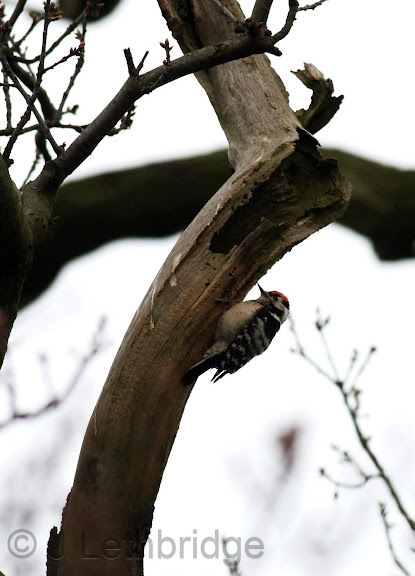 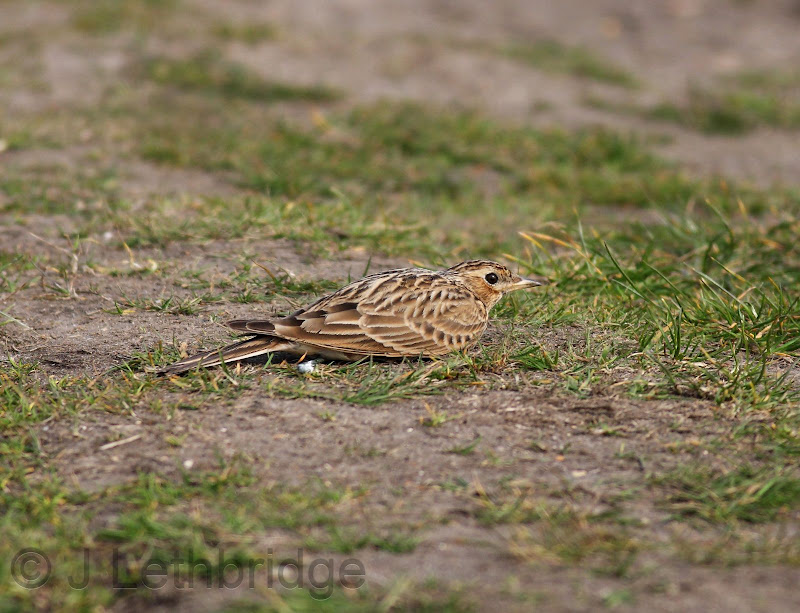 That said, I do love this time of year. The mornings are crisp, the days warming, promise (unfulfilled) hangs heavy in the air. Eyes to the sky, eyes to the ground. Where to look? Today it was all about the sky. It had been a slow morning, with only two Lesser Spotted Woodpeckers, and I was on the point of heading back home when Nick picked up a large raptor coming in from the south. Initially the thought was Buzzard, but once bins were raised it was apparent that Wanstead's second Red Kite in a fortnight was cruising slowly north. I quickly alerted Tim, guiding a spring migrant (as if) walk in the Park. Whilst he sought a vantage point with his group, it veered east over the City of London Cemetery, so another call to advise of the change of course, and he picked it up whilst still on the phone. It ended up flying right over the top of them near the Old Sewage Works, so some lucky punters. 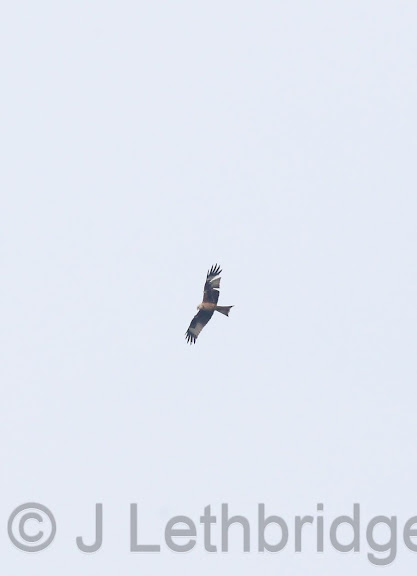 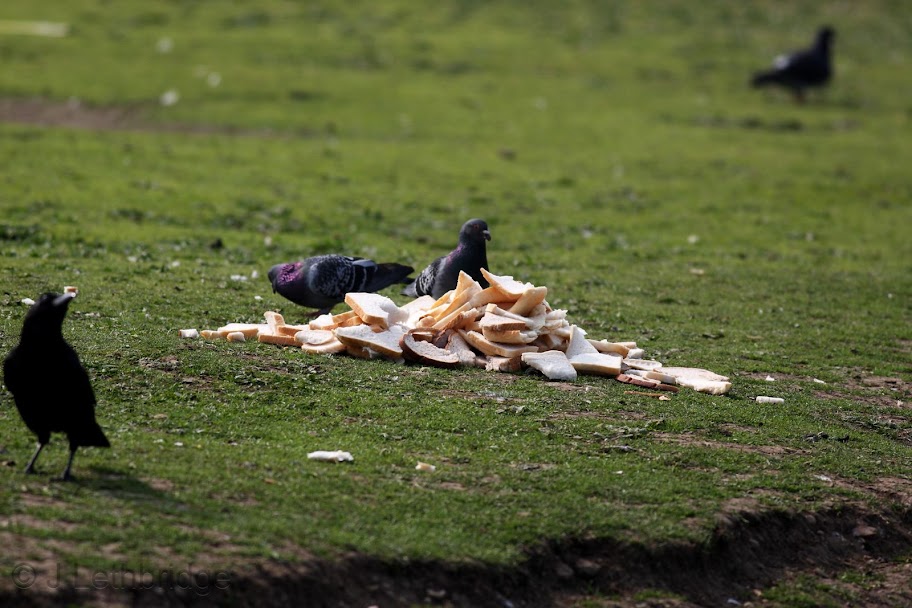 Feeding the birds, Wanstead Style. You have no idea how much this annoys me.

Flushed by this success, we went in search of Wheatears that might have dropped in now that the weather had improved. Nada. A quick stop chez moi for refreshments, and then on to the SSSI with thoughts of Buzzard. Amazingly, within about a quarter of an hour I picked up two thermalling very high, drifting gradually west. I love it when a plan comes together, as someone once said. The big sky day was rounded off perfectly with one of the incredibly irritating model aircraft that buzz like incessant aeriel lawnmowers over the Flats at weekends suddenly losing power and plummeting to the ground near Long Wood. A tragedy. 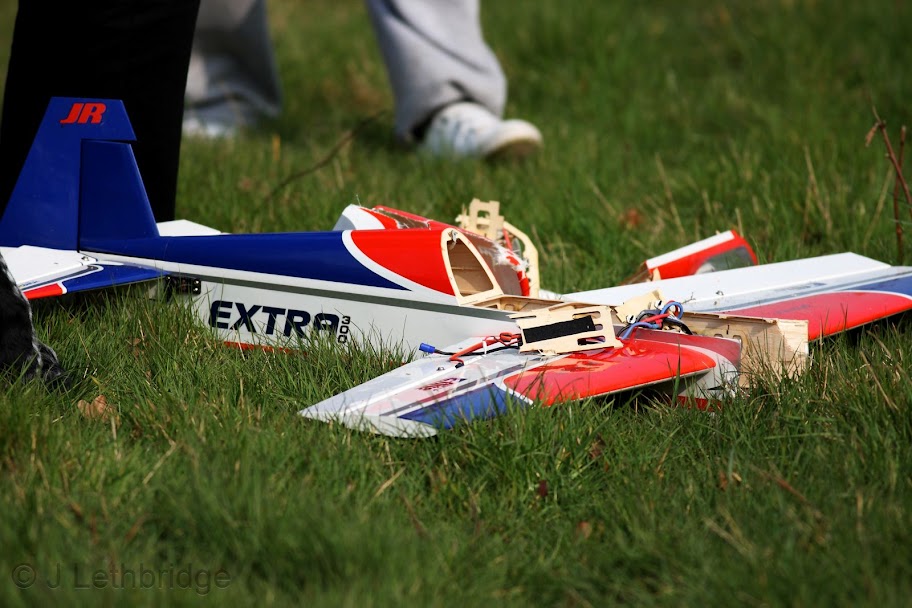 You have no idea how much this pleases me.
Posted by Jonathan Lethbridge at 20:56