Yes, exactly as I remember it

With reports of people around the country firing up their microphones once again I thought I would do the same. The real diehards never stopped of course, and for a while Twitter was full of people comparing how their recording gear had fared in sub-zero temperatures. "Well my H2XYZ4nPRO1 sailed through -20C last night and recorded a flyover juvenile Whooper Swan at 02:57am." and so on. I am not so wedded to freezing balconies at night and sailed through the recent beast from the east mk2 tucked up in bed. Who knows what I missed?

On the strength of last night, nothing. Ah Nocmig, how I have missed you. I very carefully set everything up at about 9pm last night, nice and steady, step by step. And then I tested it just to make sure. No comedy of errors here, no siree. By the time I woke up this morning I had forgotten I had put in out and so trod on the MP3 player as I swung my legs out of bed. I have no idea how it will cope with sub-zero temperatures, but I do now know that it can bear a fair bit of weight and has enough little indentations to rival many pieces of Lego.

Nervously I inserted the SD card into the computer to see if it had survived. Happily it had and I was able to download 8 hours of white hiss interspersed with Foxes yowling, engines revving and various sirens. Yes, this is what is all about, exactly as I remembered it. There was one definitive and close Coot about two hours in, a solitary Redwing seep shortly after than, and the occasional honking of Canada Goose drifted over from the nearby pond. Other than that a solid nothing. Excellent, glad I bothered. That said it is likely the only type of birding I am going to be able to manage this week - work life balance continues to be rather challenging.

In other news the Government just confirmed that I will get to spend my second consecutive birthday in lockdown which is obviously just fabulous. Unfortunately this means that I have had to scrap my nascent plan of flying all my friends out to a palm-fringed private tropical island for a week. Sorry about that, I just felt that the press coverage might have bordered on the negative. Instead I'm scaling it down, staying local. A party in Exmouth shouldn't be a problem should it? 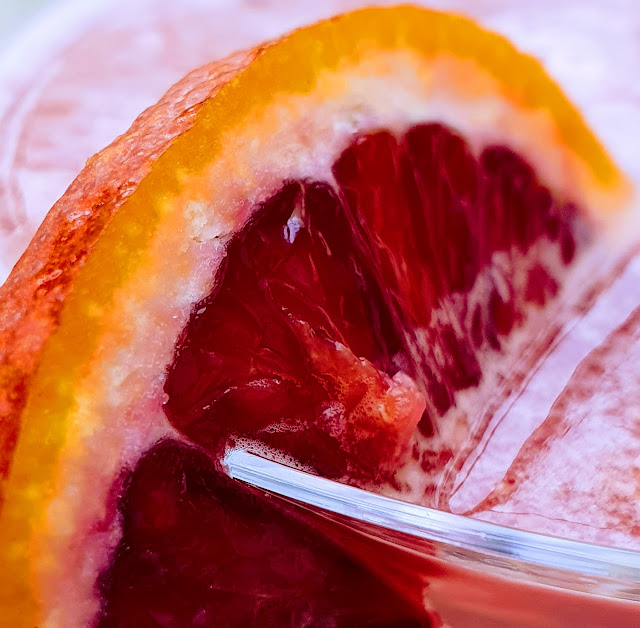