The big freeze has also been the big impetus. Brightly coloured Tanagers being beamed to me from half way around the world have been replaced by the big and now white expanse known as Wanstead Flats. As with all weather events of this extended easterly nature lots of birds have been displaced, and local patch workers everywhere are eagerly seeking them out. This includes me.

It is properly cold outside. On Monday I don't think the temperature even reached zero, the perfect conditions you might think for staying indoors and watching webcams. The happy news for my health is that this weather has had precisely the opposite effect and I have been forced from lethargy and out onto the patch in search interesting birds.

As ever the Lapwings were the first movers, and yesterday there were over 500 seen across the patch. As I was working I wasn't a big contributor but I did manage to add around 60 from home over the course of the day. The big news yesterday was the discovery of a Shelduck on a local pond, and which saw me scurrying out on a quick tick and run mission. These are more or less annual here, but only ever as very early morning flyovers so it was quite exciting to see one on the deck. As well as to be able to bask in the knowledge that future lie ins are now assured. The bird was unfortunately rather friendly, but at the end of the day it is only a Shelduck rather than anything really scarce, so we are putting it down to it being cold, hungry, and being unduly influenced by the poor behaviour of local Mallards.

Today was even better. Early morning a small flock of Wigeon were discovered on Alex, and whilst these too are annual it is always good to get them out of the way. Plus of course I wanted to be out, out under a wide horizon for that moment when a Golden Plover (or better) tracked across my segment of sky. That didn't happen, in fact as far as I know there were no displaced waders at all today, but on the way back home I jammed a 2W Yellow-legged Gull. I was expecting it to be the same bird that had been present at the weekend but photographic analysis shows it to be a new one. It didn't end there though, as at the perfect time of day for me a 1W Kittiwake was found on Alex and off I trotted for the second time. I had been scanning all the small Gulls in the hope of exactly this, so even though I hadn't found it there was a certain amount of vindication. This is a truly rare bird in a local context and is only the second Kittiwake I've seen here after a glorious adult in spring 2013. For many of the newer local birders it was a patch tick, so quite a few people moved quite quickly. We're not quite sure what Richard has been eating lately, but after the Shelduck and now this we are all very interested in his movements tomorrow. I've already suggest he comes and stands in my garden as he would undoubtedly attract something rare. 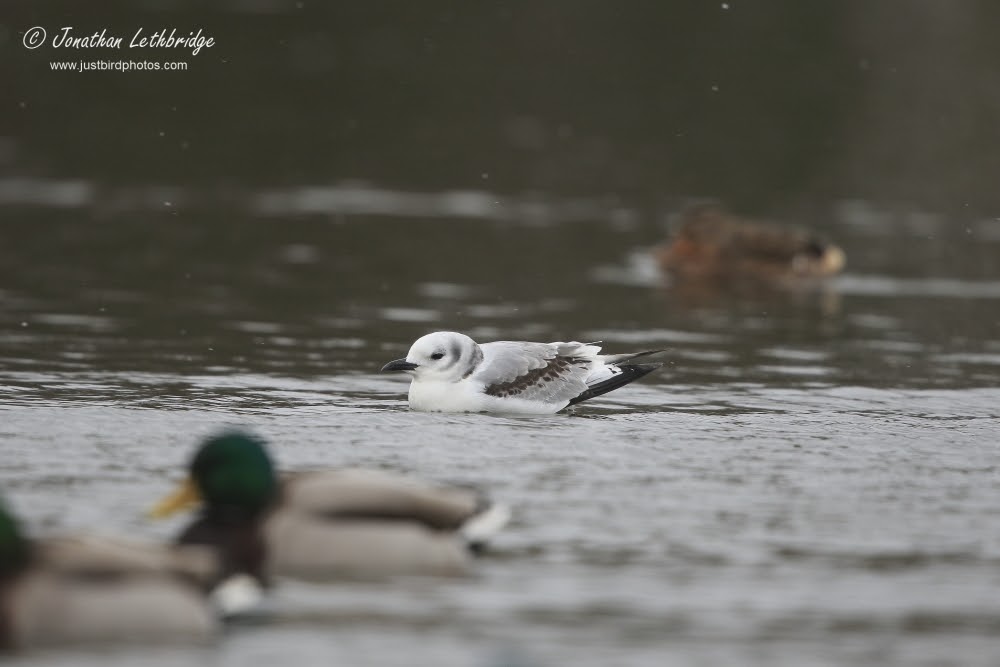 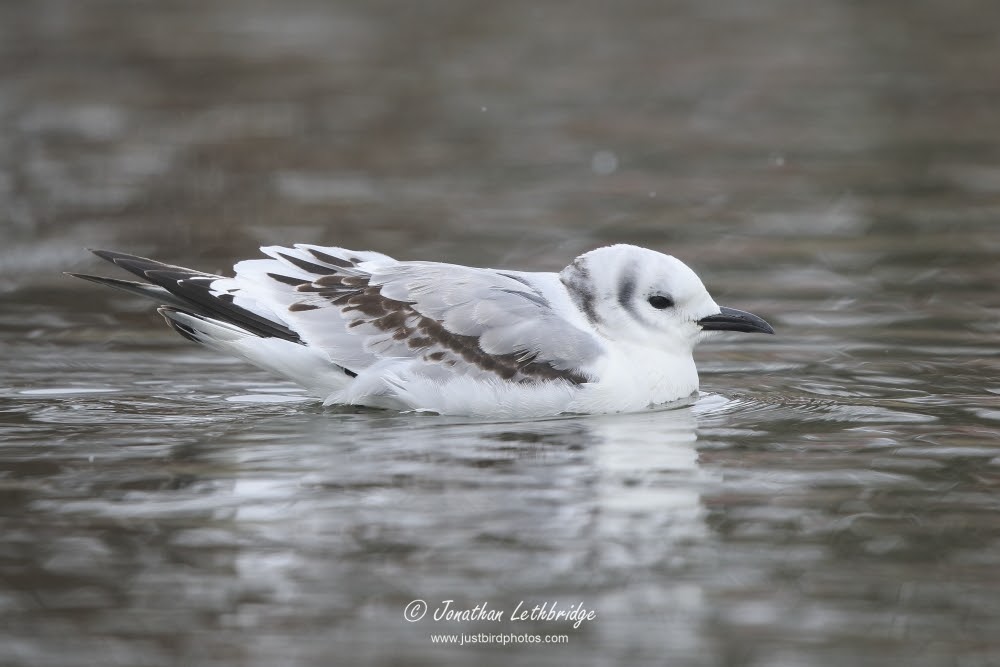