It is dark. It is wet. It is cold. It is January. I forget exactly when so-called "Blue Monday" is but the whole of 2021 could be described as that so far in my opinion. At some point during the autumn last year I optimistically booked a trip to Cyprus for the spring. Something to look forward to, some warmth and some birds, and at the time Cyprus was one of the few places that wasn't enforcing quarantine at either end. Part of me (the realistic part) knew that I was wasting my time but it didn't matter, it was light at the end of the tunnel, something to focus on, to bring good memories of past visits to life. A week ago it was unapologetically cancelled by the airline. A brief, curt email saying that my card would be refunded. And so the wait goes on.

Situations like this call for drastic action. If home is where it is at for the forseeable future then that needs to be the focus. But what could possibly augment the already sumptuous surroundings of Chateau L? What could possibly be so life-enhancing that all thoughts of sun and Wheatears simply evaporate into nothingness? 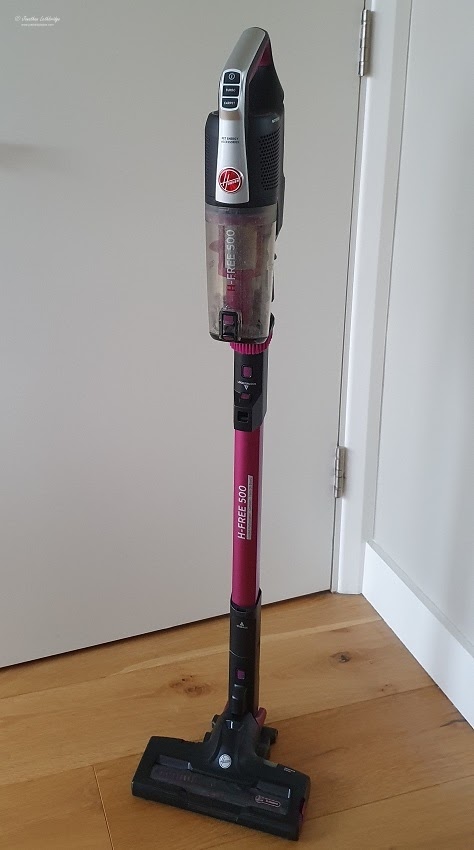 This, that's what. A Hoover H-free 500 "Pet". A deep and meaningful relationship is well on the way to developing. Indeed Mrs L has already commented that she expects to find it in her side of the bed quite soon and to be relegated to the spare room. I should have done this years ago. I can now be found vacuuming about 15 times a day, no room is safe. Just a quick two minutes here or there, that is all it takes for the inner glow to arrive. Mood altering, near instant endorphins. It weighs nothing, it has a host of attachments for various cleaning tasks, and as a unit it is incredibly well thought out, for instance you can remove the long tube, extend some bristles, and hey presto you have a hand-held dust-buster. And it is pink! It even has headlights to illuminate those dark corners. I was almost motivated to leave a middle-aged review on the website but have resisted. 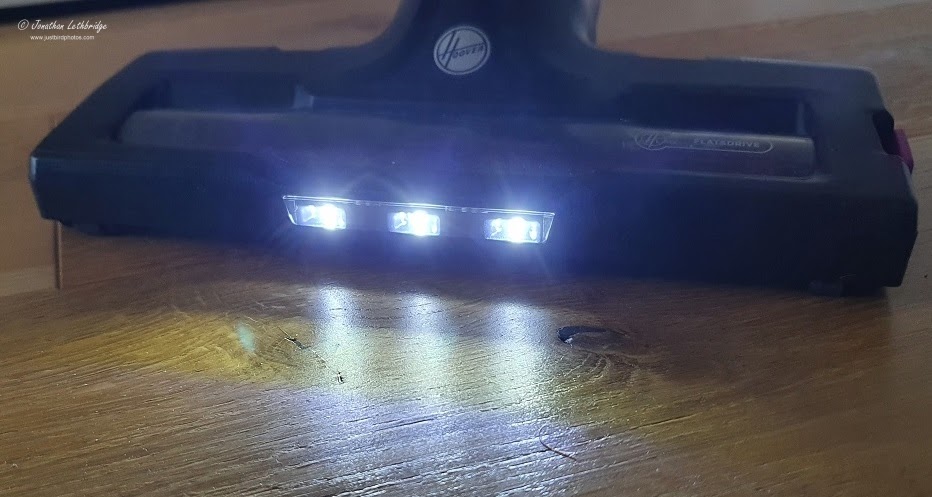 There are limits of course. The battery lasts a mere half an hour, under ten minutes if on "turbo" mode, and then takes six hours to recharge. It does not have the same suction as a regular vacuum cleaner, some heavier bits of crud seem to survive repeated onslaught. And the tiny container fills up near instantly, especially when used in the dustier recesses of Chateau L, but actually this a therapeutic advantage for I can then spend five pleasurable minutes disassembling it, emptying it, and then dusting its innards on the balcony as the wind blows the bits across my neighbours. It is every bit as satisfying as removing lint from a tumble dryer.

Needless to say the house is beginning to sparkle. Where before I might have looked at a dirty carpet and unconsciously calculated how long it would take to go and dig out Henry Hoover and lug it to the room in question and back again before going and doing something else, now it is the job of seconds to quickly grab my new toy and give the offending detritus the once over. And of course the container is transparent so you can see the results, you can measure the success! I've owned two Dysons in the past and both died what I felt were expensively premature deaths, but I do have fond memories of being able to see the dirty vortex. Henry has been great but nowhere near as visually satisfying.

Anyway, that's quite enough of that. I have to go and do something....