Is March officially spring? I think it is. I frequently get confused as my tropical plant hobby suggests to me that November is definitely winter and it is generally in September or October that I lose my nerve and start moving things to the safety of the greenhouses. The birder in me says November is autumn, which also means that this birder is now getting quite excited.

But first a little recap on the hard winter months that have been made so much harder by being stuck in London. The furthest I travelled from home was about 10 miles, a bike ride into the centre of town. I also nipped up to Walthamstow to reacquaint myself with that site but shortly after I did so they banned bird watching. This is patently ridiculous but I'd rather not get into trouble or have arguments. Therefore tropical feeder cams aside my entire birding life has centered around Wanstead and this has been both extremely dull and very pleasing. Extremely dull because I thrive on variety and that has been strikingly absent. Pleasing because against all the odds my pathetic yearlist which is basically 95% the same year on year with only the order varying has, well, seen the order vary.

85. Yes, 85. Count 'em and weep. That's not only my best ever total by the end of winter, but also one better than my best ever total by the end of March. The magic bird was a Cetti's Warbler in the Old Sewage Works. This is only my fifth ever record here, and it was only as recently as 2016 that the species even appeared on the patch with any regularity. Having bracketed us for years, happily they seem now to have found us, and whilst I would not go as far as to say that they are here to stay the bank of the Roding does seem to be to their liking. I'm quietly hopeful that this is just the beginning. My 85 was of course boosted by the cold snap - Lapwing is not annual and Golden Plover is positively rare, but both fell during the month which also saw Snipe and Woodcock, and memorably my second ever Kittiwake. With the long-staying Med Gull, Goosander and White-fronted Goose all making it into the start of the New Year I think all the patch workers are probably in much the same position as I am in terms of bumper starts.

85 is of course quite meagre in the grand scheme of things. I knew I would not be travelling abroad of course and had instead made some grand plans for winter birding in the UK which I recently [re]discovered could be fantastic. None of these planned excursions happened and if they have not gone already the birds will soon be heading off - they know nothing of lockdown. Incidentally it appears that some birders also know nothing of lockdown. I'm deliberately not participating in online witch hunts, nothing good can come of them, but even without doing so I can't help but hear of people breaking the rules, continuing to bird as and where they like. Given how miserable the last two months have been for so many of us it is maddening but what can you do?

Anyhow on Saturday whilst gleefully getting an earful of Cetti's song I also heard the first Chiffchaff singing. I'd heard hweeting a few days earlier but the warm sunshine had clearly encouraged the bird to go the extra mile. It was a happy reminder that the long winter is behind us, and now - in March - I am most definitely looking forward. And of course what I am most looking forward to, whatever number it may be, is this: 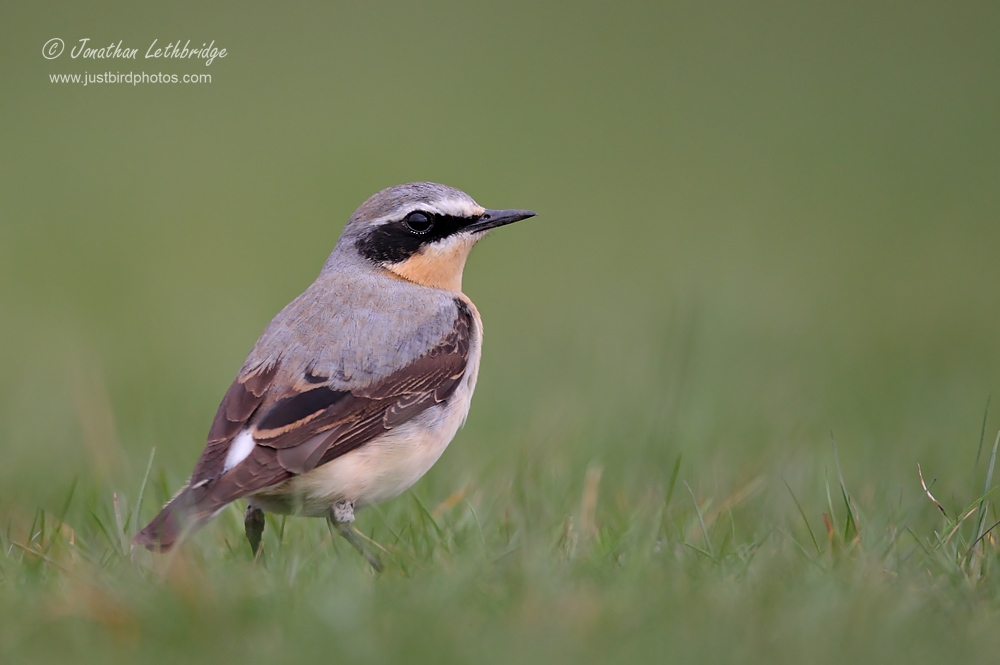