Much excitement on Wanstead Flats

Yes you read that right, Iceland Gull. In Wanstead. But let's rewind a little bit to 5.37am. That's when Rob sent his first Whatsapp message to the local group predicting - correctly as it turned out - that today would be the Wheatear arrival day. He duly followed this up by finding one about half an hour later, before I had even got out of bed, thus handing the trophy to Richard who in all likelihood was also still in bed. This prompted me to get up at least, and with some nice low sunlight I headed out with my camera - a rare event these days. Seeing as the Wheatear finding had already been done I walked in the opposite direction to take photos of ducks, something I have been saying I had wanted to do for ages yet never bothered to actually go and do. There I met the 2021 Wheatear Finder in Chief, who initially did not recognise me (grey hat, a rare departure from red) and thought I was just some weirdo with a camera. As opposed to a weirdo with a camera that he knew. I also met Mary - more on her part in this tale later - and after a brief chat got down to photographing some ducks. The lovely light did not last long but I managed a few frames while it held. Despite the presence of a Wheatear it still feels like winter is clinging on, a few Gadwall and Shoveler are still with us. 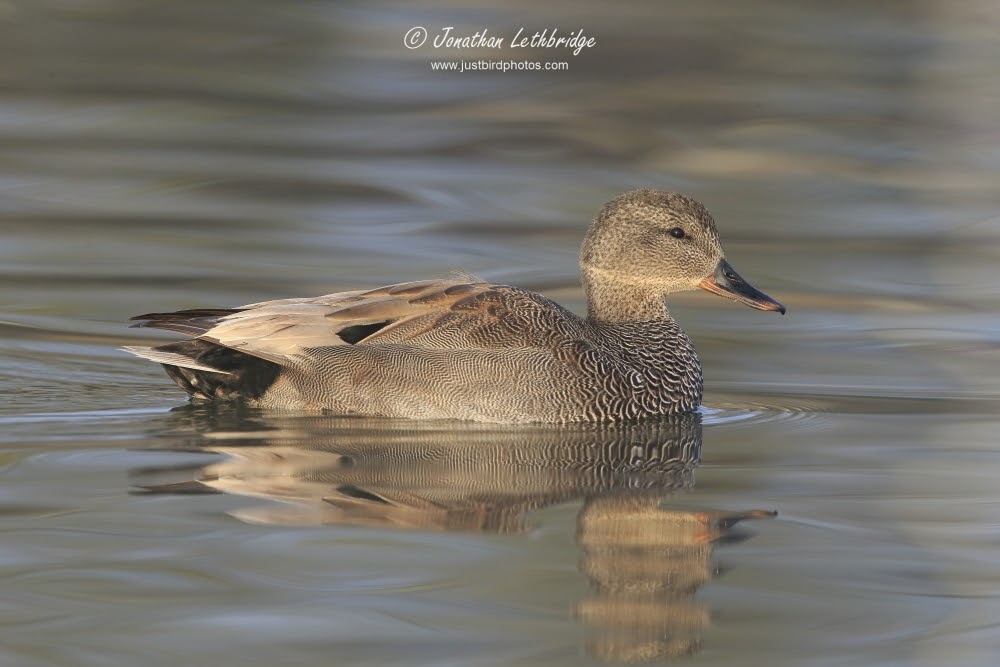 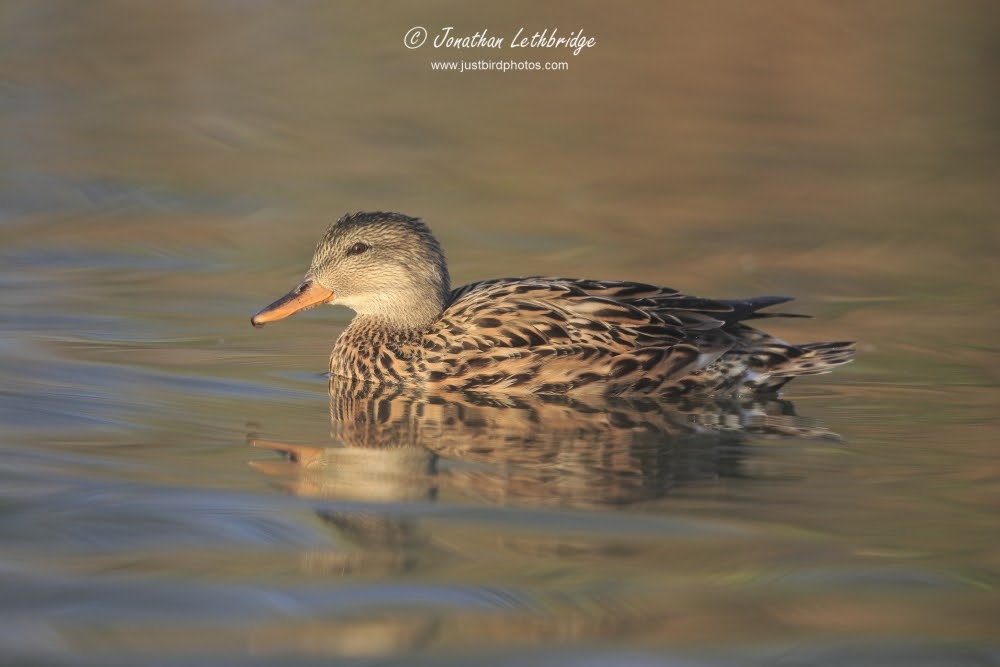 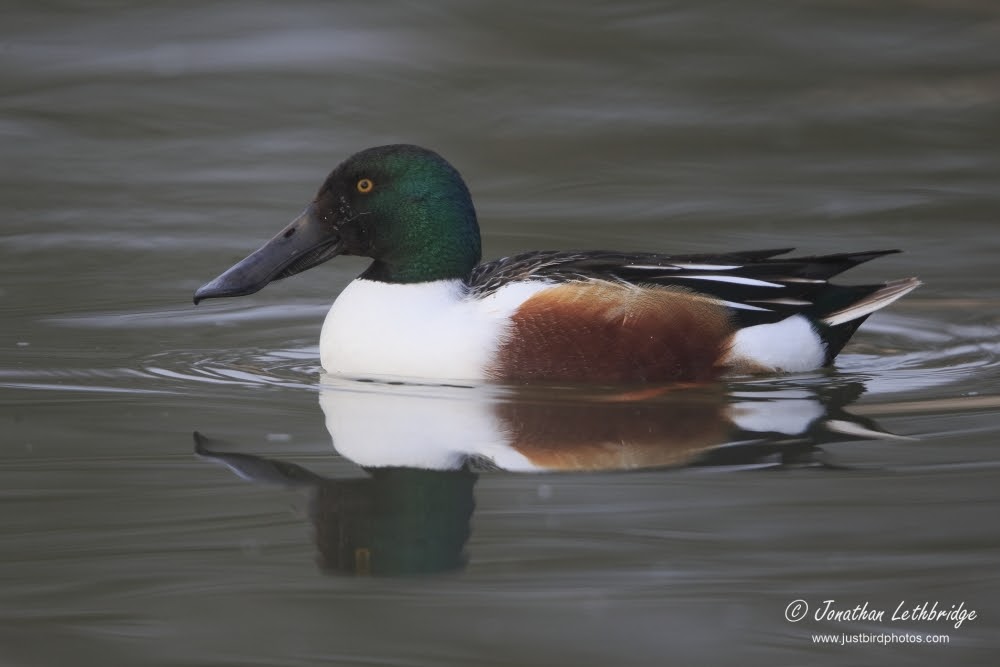 Next stop the brooms for a date with a small sub-saharan migrant. I connected immediately, but was prevented from getting anywhere near it by a large fence. What a dumb idea that was!! Whether or not this was the same bird that Rob had found earlier is unknown as his had appeared to depart north, but nonetheless there in the middle of our finally fenced off Skylark area was a very smart male Wheatear. Here it is with the finder in the background. 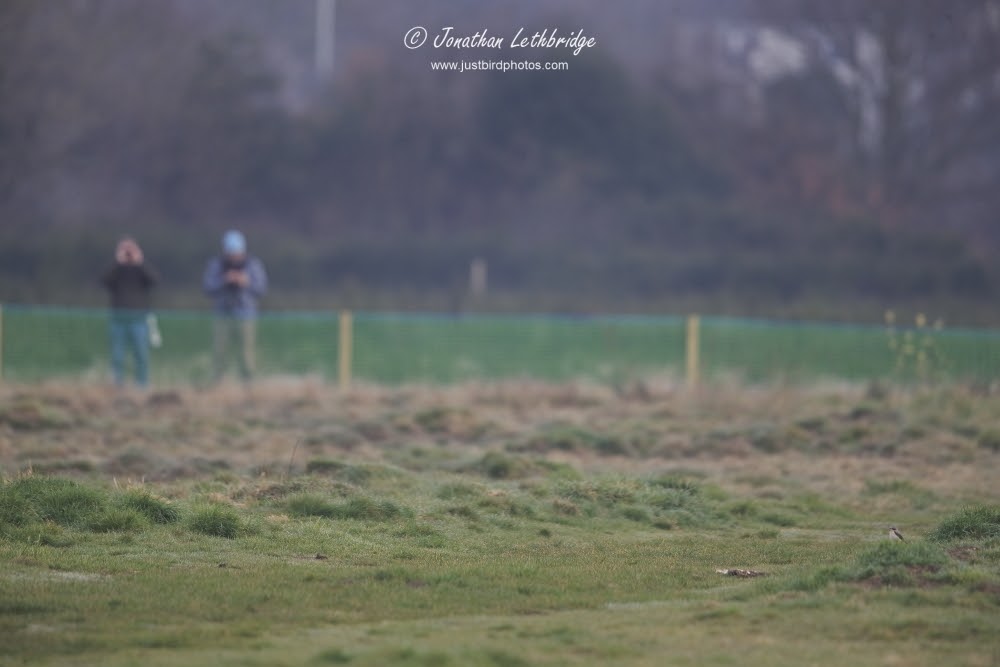 So, a successful morning but this was just the beginning. Mid-morning word got out that Mary had photographed a pure white gull on Alexandra Lake. Yesterday Mary had also found a very strikingly pale Stonechat that at one stage had us all wondering about an eastern bird. Anyhow a photograph was duly circulated and did indeed show a bright white gull. Retina burning bright. So bright in fact that I thought that it could only be a leucistic bird. In other words a bird to ignore. It was Tony who pointed out that it could just be a hugely over-exposed photo (a bit like the breast of the Shoveler above....), that an Iceland Gull had been seen on the river yesterday, and that wouldn't it be a shame if a patch mega was allowed to slip through our fingers..... Wise words. I phoned Nick to make sure he knew, and was slightly relieved to hear that he did know, had checked Alex, and that there was no sign. Phew. A few minutes later it was back to panic stations again though as the bird was back. With Tony's warning in mind I did not hesitate. To my chagrin I drove - I was extremely time limited today. As I commando-rolled out of the car and clapped eyes on the bird my immediate thought was that surely this was an Iceland Gull with lots of biscuity scalloping that had not been visible in the original photo, but Nick and Sean were soon talking me out of it. I put a couple of photos out onto the London group as Gulls are not my strong suit. Neither are Stonechats - yesterday I had done the same thing with Mary's pale bird. Think parades and heavy rain. Anyway this time there was no doubt and and "Mr Gull" himself Rich B responded instantly with a big thumbs up. As he did so the bird got up and flew west, but not before our own Richard - the Golden Chalice holder-elect - had managed to see it. Tim arrived a few minutes later and was not so lucky. 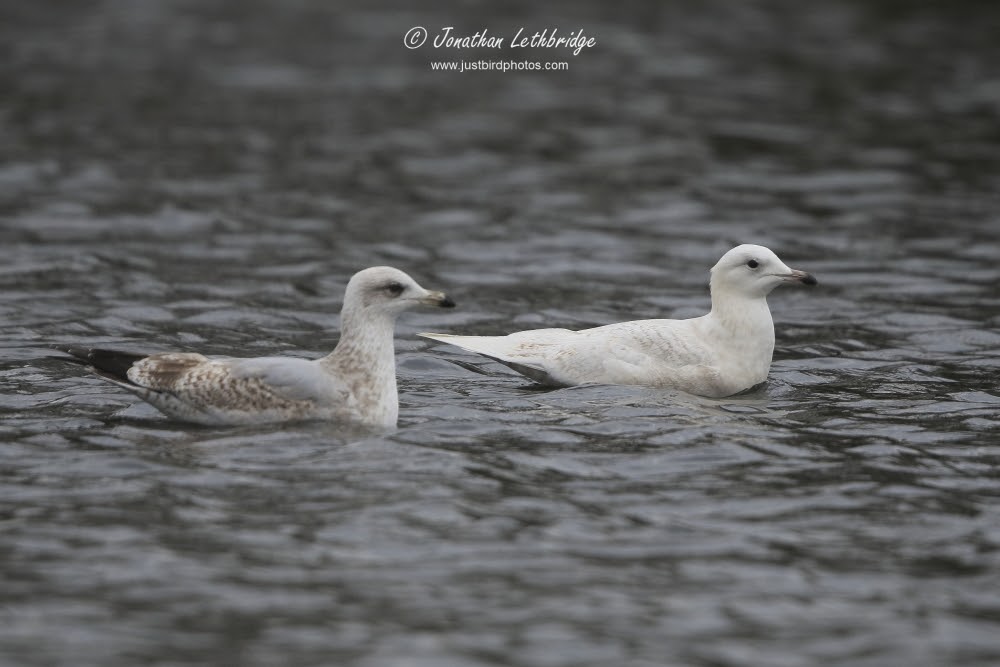 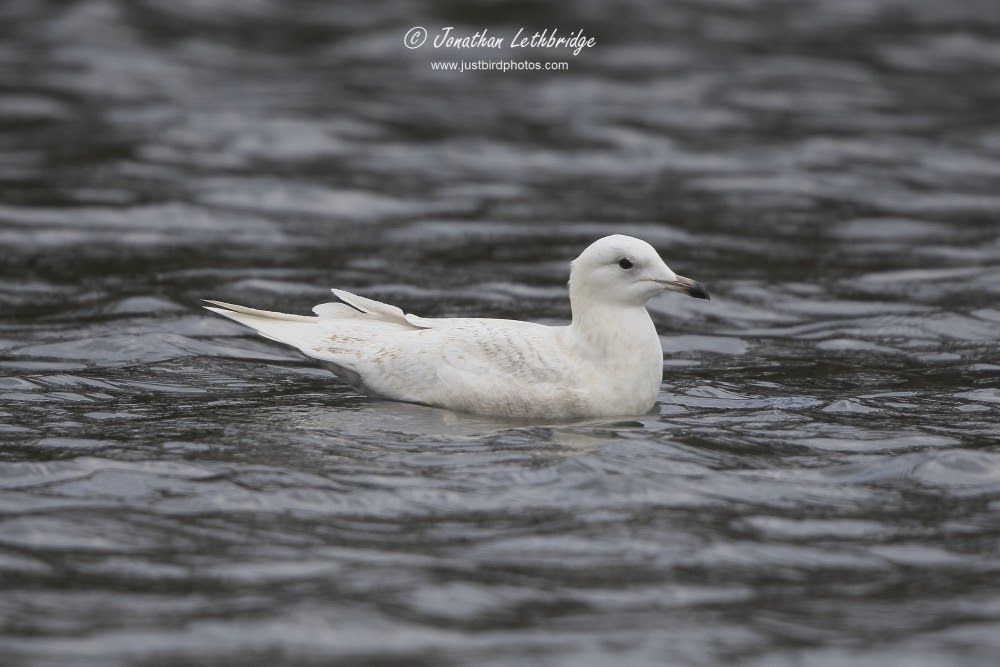 There is a postscript though. Three in fact. Firstly Bob relocated the Iceland Gull on Jubilee a short while later and some more team members were able to get there, including Tim. Secondly I joked that Bob should flush it so I could get it on my house list. Remarkably - apart from the flushing piece - that is exactly what happened. I was preparing lunch downstairs when Bob phoned to say that it had flown west. I stormed upstairs to the turret and was just in time to see it circle high over the Western Flats a few times and then depart our airspace. Iceland Gull on my London garden list! And thirdly I am going to be following Mary around for the rest of the spring.

Posted by Jonathan Lethbridge at 17:49