Wanstead Birders had their Christmas party this morning. Normally we go to the pub, but 2020 is not normal. Instead six of us met at the Vizmig Point with coffee and mince pies. Some chose to enhance their coffee with a wee nip of brandy, but at 9am I did not feel that I could partake. I drink enough as it is. So it was with a spring in [some of] our steps we relocated to Jubilee to look for rare ducks, and after that to check out the amazing work that Nick and Sean have done at Cat & Dog Pond. Three Pochard were the best of it, but as we were milling around at the edge Richard said something like "isn't this a Med Gull?". And of course it was a Med Gull, a rather beautiful first winter. More than that, it was a full fat tick for Rob, and it was a year tick for quite a few of us, including me, and means that I have reached a somewhat mythical 120 species in a year. 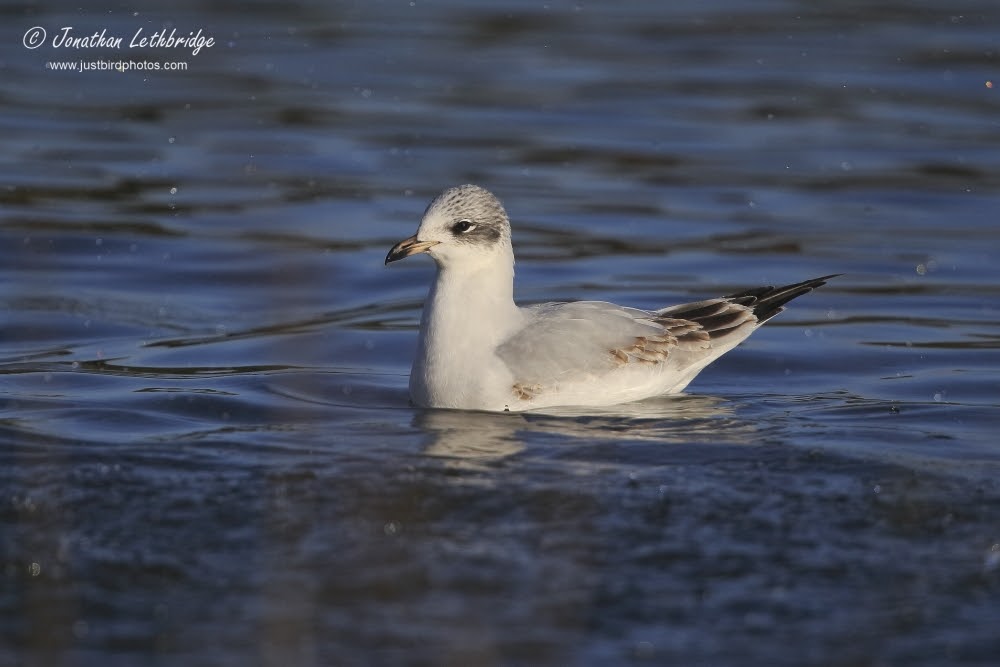 After a bit more birding I went home for a camera and returned to Jubilee to record this momentous event. As I was photographing the Gull I met Tony again who had also come back for another look. It was quite mobile and following it round the pond we eventually ended up back we had started, but this time it was incredibly close as there was a guy chucking bread. As we papped away at it in the melee Tony noted it had flown, which was odd as I was still photographing it. "No it hasn't", I said, "it's right here, look". You can probably guess where this is going. Yes, somehow there were now two Med Gulls on Jubilee, which a bit of back-of-camera inspection by Tony proved beyond doubt. The new bird, also a first winter, was much cleaner on the head. 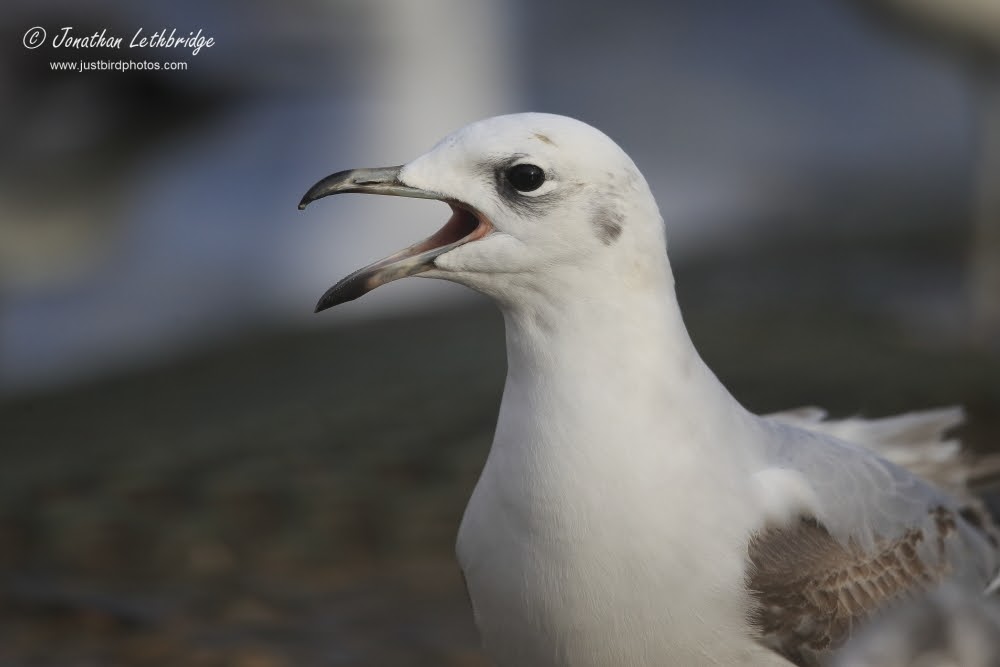 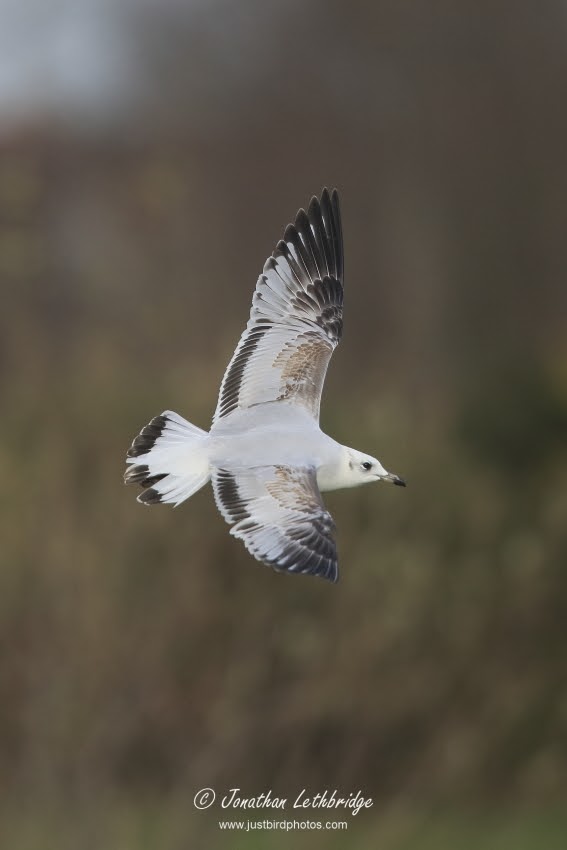 How odd. I later discovered that whilst tracking the first bird in flight and momentarily losing it, I had latched onto the second bird not realising that it was different. The weirdness did not stop there though. Yesterday Mary had discovered that our long-staying White-fronted Goose had been joined by a second bird. It wasn't there first thing this morning as I had hoped, just the original bird feeding by itself on the football pitches. I had felt that there would either be two birds or none. But when Tony went back to Alex to fetch his car he had a final check of the lake and was rather surprised to see that now there were two again.

And so there were. I mean this is a little bit strange isn't it? But then again it is not without precedent either. Once we had a pair of Golden Plover, and the next day when we went to see if they were still there two had become three. And how can I forget the Greenshank last year that doubled almost before my very eyes. Next time I go back they will probably outnumber the Greylag. 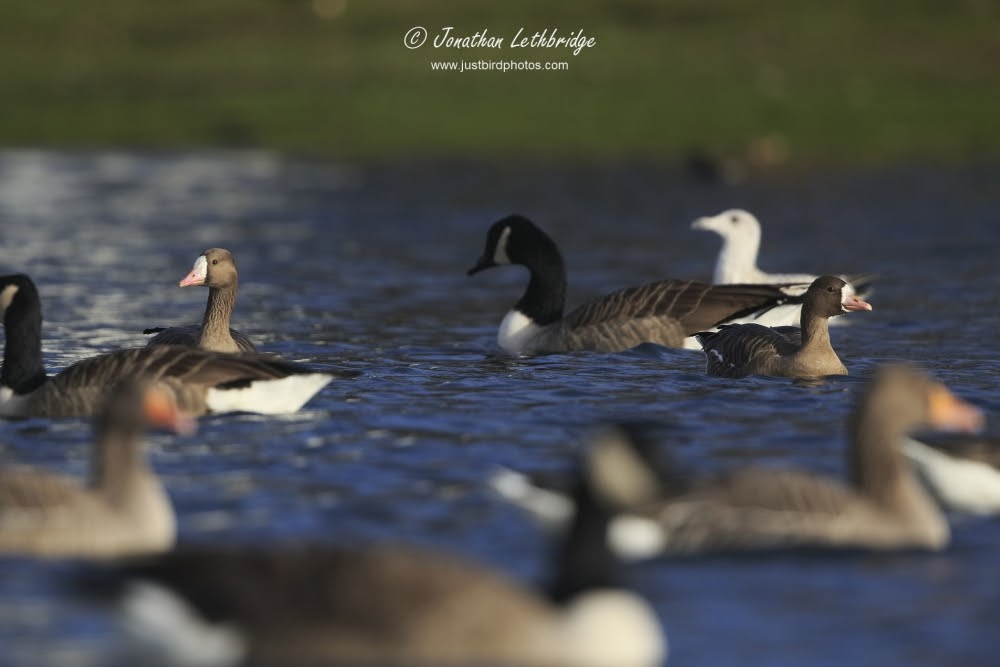 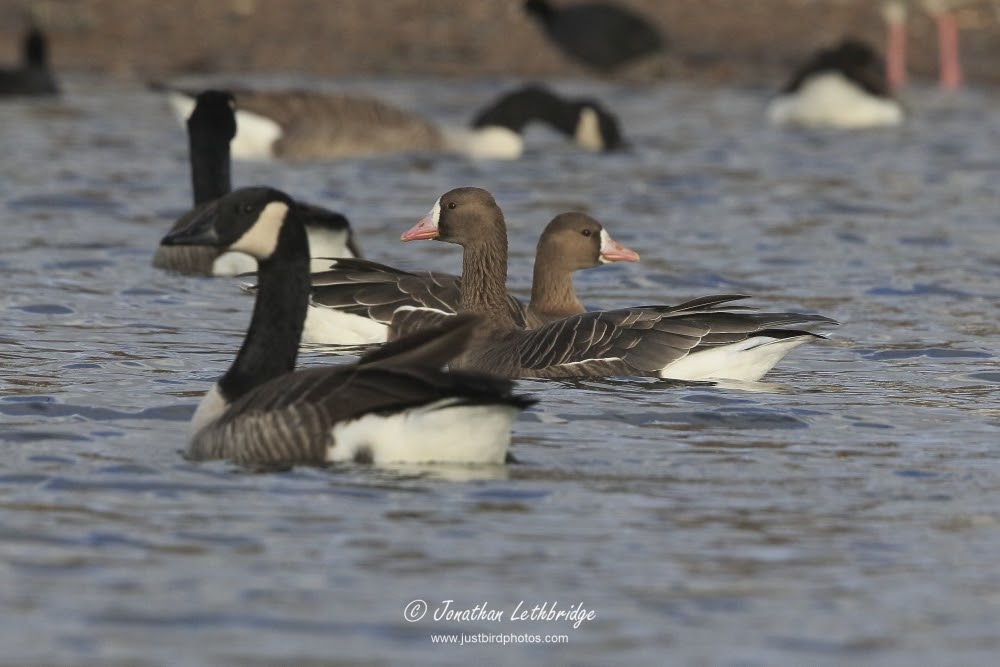 Posted by Jonathan Lethbridge at 16:00