In which I am most definitely not really really weak

Wanstead was great this weekend. First of all was a surprise American Robin in one of the Hawthorns on the Flats. Very convenient indeed. And then today I was out checking the Ornamental Waters and turned up a Pied-billed Grebe. What were the chances? Managed to get a couple of snaps as well - any similarity to birds currently residing at Exminster Marshes in Devon and at Hollingworth Lake in Rochdale is purely coincidental. 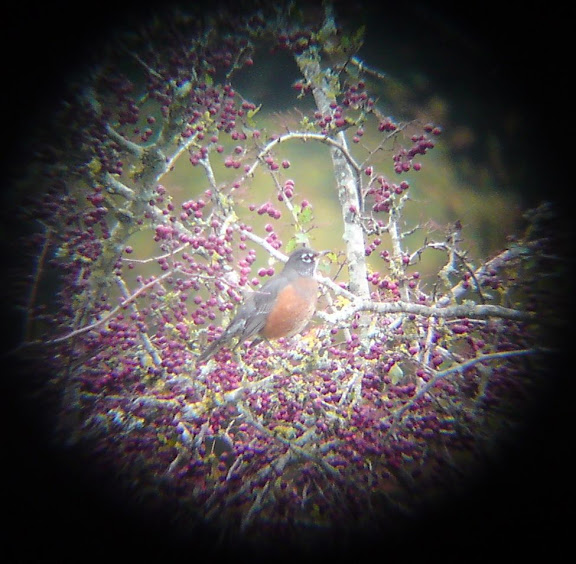 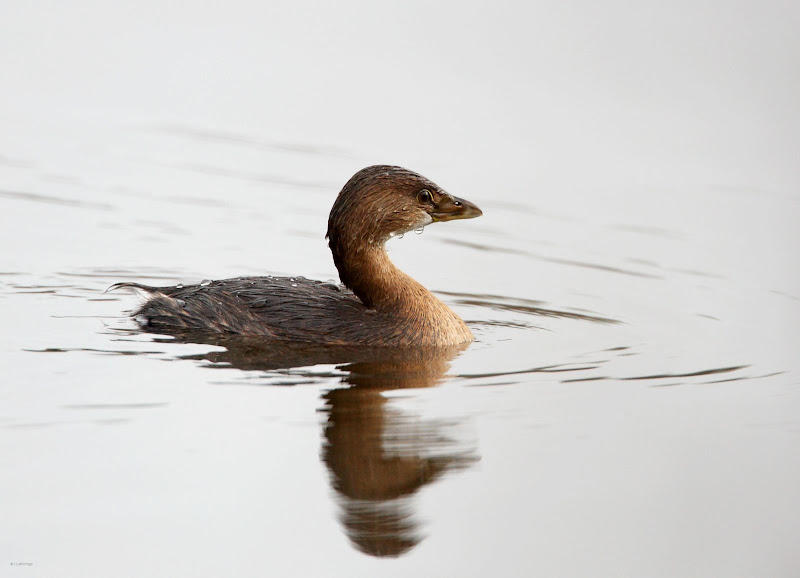 In other unrelated news, a few of us decided to pop to Devon yesterday to check out the new RSPB reserve at Labrador Bay which was specifically purchased for the resident Cirl Buntings. Very nice looking place I have to say, and sixteen Cirls was proof they haven't wasted their money. Then today after the welcome Grebe in the Park, Monkey and I decided we would nip up to Amwell, but took a wrong turn and instead of taking the A10, took the M1. It took a while to reaslise our mistake, and we couldn't find anywhere to do a U-turn, and subsequently ended up on the M6. We realised we had gone badly wrong when we found ourselves near Rochdale on the M62, but luckily then found a lake with a circular road round it so that we could finally get the car pointing back in the right direction.
That's about it for the weekend really. Mostly local birding with two stunning patch ticks, and a couple of quick trips a little further afield. And no twitching.
Posted by Jonathan Lethbridge at 19:04

Labels: A short trip, How to Twitch