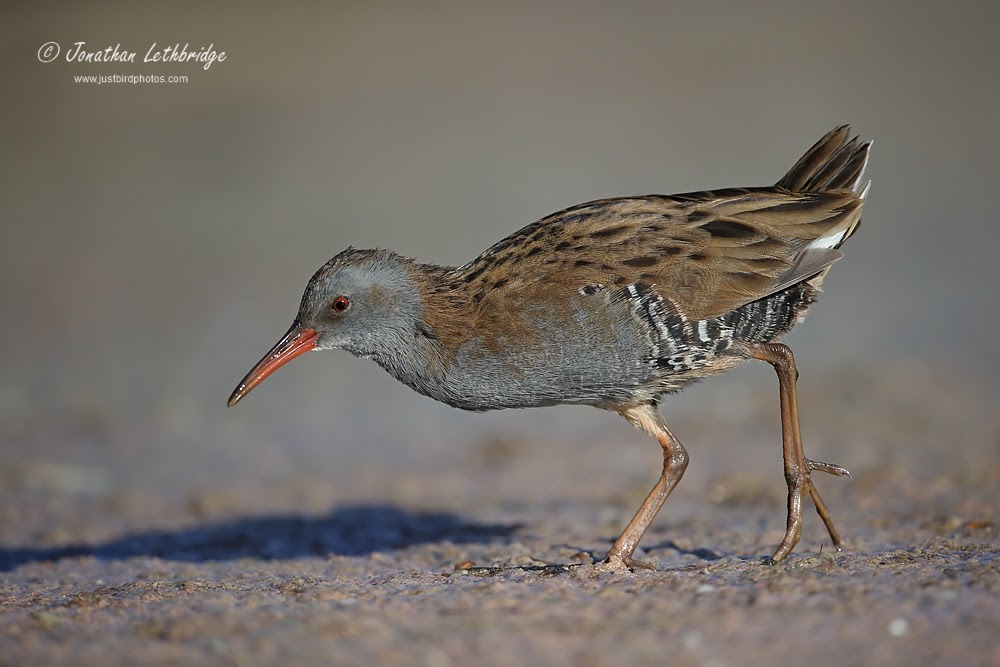 We were back at the Water Rail site at first light. The situation was a bit grim, with smelly mud and an awkward position, but we were able to find some rubbish to rest at least our elbows on. I suppose it isn't supposed to be comfortable and easy, and if it were there would be many more wonderful images around. I was using my somewhat dusty 800mm lens, the one that sits at home not getting used for months and months at a stretch. I keep thinking I should ditch it, and then I take it out for one last adventure and realise how amazing it is. But there is no denying that it is a pain in the backside to use and even moving it is a bit of a mission, especially when low to the ground. But enough moaning - it worked out, and I have certainly never managed any Water Rail photos like this before. 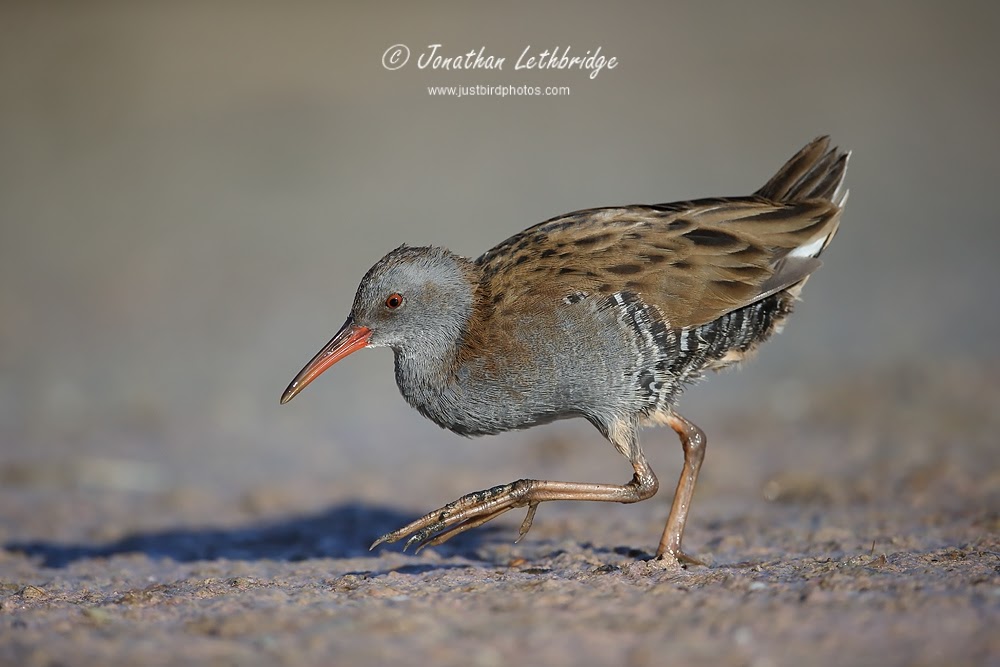 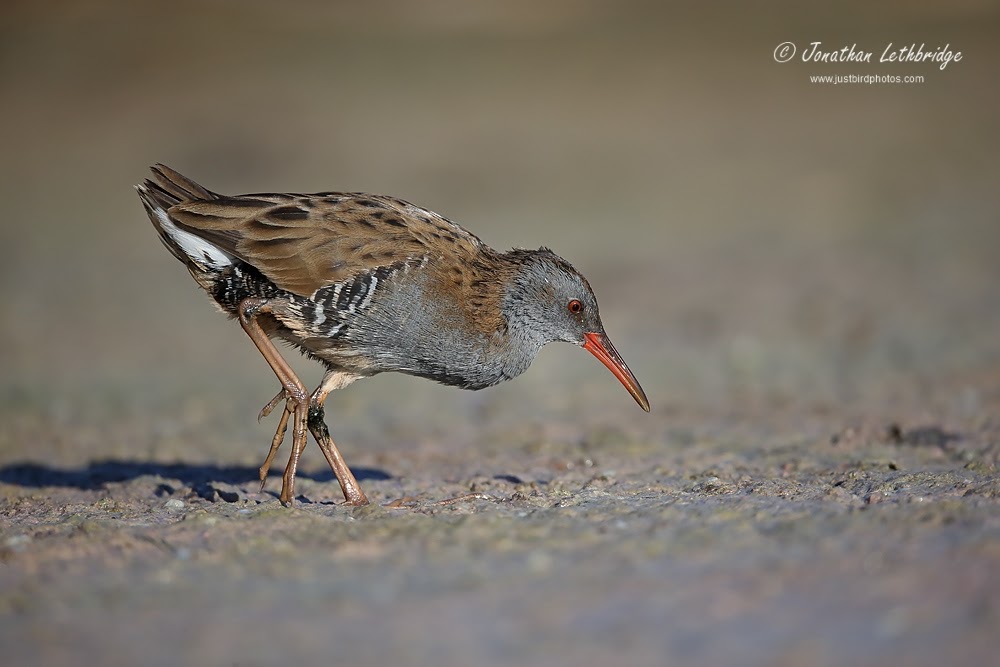 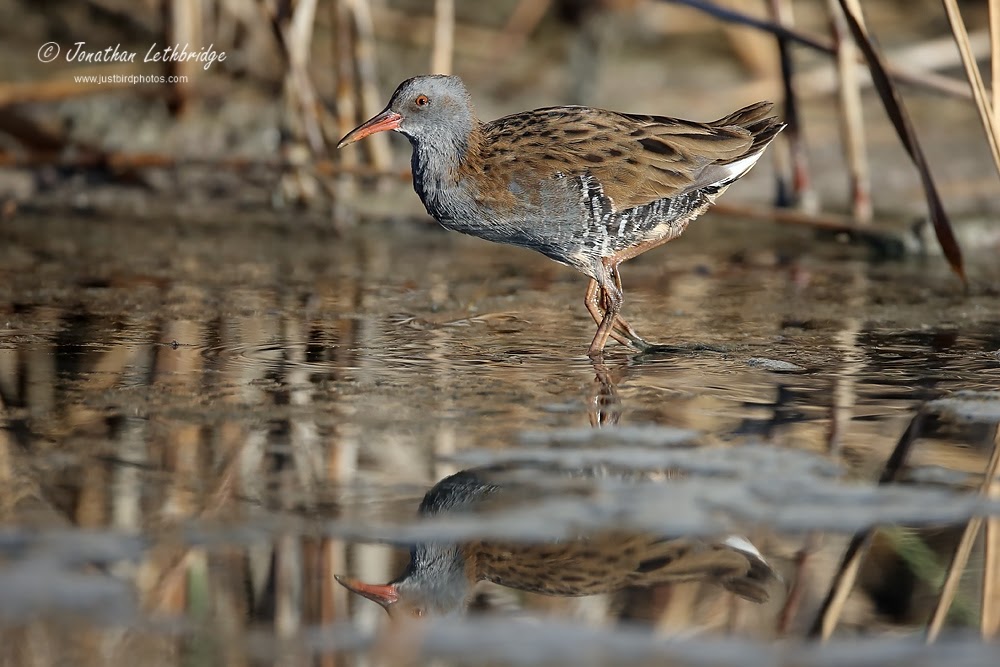 We spent the rest of the day birding around Burgas, exploring the various eBird hotspots that came up. EBird is course only as good as the people who use it, and my sense is that there are not that many birders in Bulgaria to start with. We visited the Buffalo Grasslands, various spots around Pomorie, Burgas Lake itself (a spot called Vaya), before ending up back at the Salt Museum for an even briefer and less productive evening session than before. There were birds everywhere, but none were especially close. For full lists etc please consult the eBird trip report here.

The following day we started at the Water Rail again but it did not play ball and we left empty-handed. Plenty of good birding meant we were not disappointed, it is a very rich area. Much of it is essentially inaccessible though - Pomorie Lake is enormous, and the various shallow pools and pans that surround it are quite hard to get to. Take a scope....

Our next stop was the Rudnik Hills, and this is where is got a little interesting. We were looking for Woodpeckers following an eBird tip off, and found our way down to a small wooded area beneath a small reservoir. No Woodpeckers, but in the shallow shady stream beneath the dam we found a nailed-on Dusky Warbler. I clapped eyes on it as I dropped into the middle, but for the life of me could not get my lens to focus on it. It then promptly moved deep into cover and did not remerge, though it was extremely vocal and also extremely responsive. In retrospect I should have tried to record it, but that did not occur to me at the time. Apparently this is just a second for the country (we did not know this at the time) and so without evidence who knows where it will end up - the bin most likely. The rest of the day was spent meandering slowly back west towards Sofia, birding all the way. One of the joys of eBird is the map functionality which shades in counties or provinces that you record a checklist for. Our route was thus somewhat indirect as we zigzagged through Yambo, Sliven, Stara Zagora and finally Plovdiv. Our birding destination here was Kaloyanovo Reservoir, a well-known site. You can drive around three sides of it with care and we spent two hours here until dusk, notching up 50 species and a whole pile of trip ticks. Some reedbeds on the southern side had a few Penduline Tits, and in the dying light of the day I managed what would be my final photos from the trip. 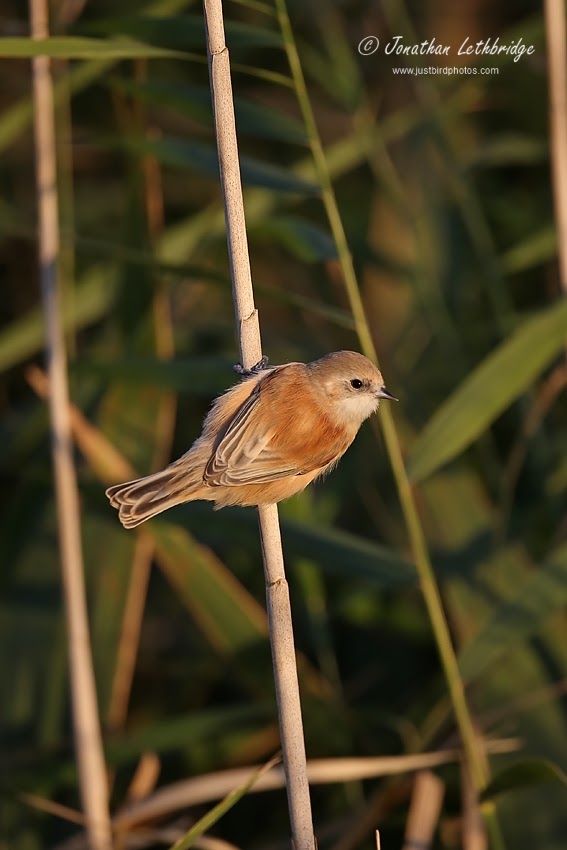 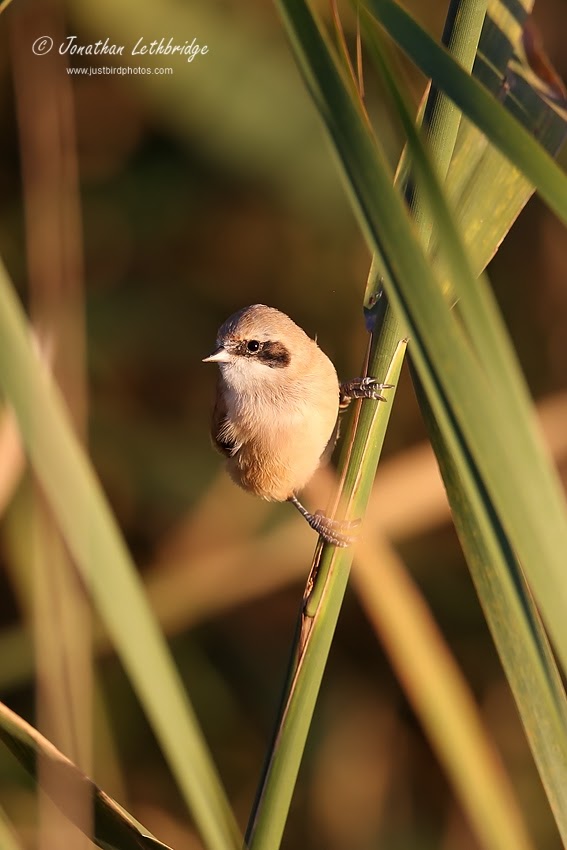 We spent the night on the west side of Sofia, in the morning birding a tiny fragment of wetland in a posh residential area called Boyana Marsh. My guess is that within a year this will be gone. Mostly there were Mallards, but our target of Red-rumped Swallow put in an early appearance. A most incongruous bird in a very strange location.

With time running out we drove up into the hills above the city to Vitosha Arboretum. This was an excellent short stop with Hawfinch, Willow Tit, Nuthatch and Crossbill. Naturally none of them posed in any way for the camera, the story of the trip really! Our final hour was spent at Mramor Reservoir, with lots of fishermen and not many birds, before we left for the airport. It had been a fun trip with a lot of birds (once we had gone east), but from a photography point of view it was poor in terms of what we came back with versus the time spent. You cannot win them all as they say, and neither should you - it would be most unfair and so a reality check now and again is probably a good thing. A trip list will follow, we ended up on 131 which I thought was pretty good going.