Here's what you could have won

Bird information is beginning to annoy me. I am assaulted on all sides and I am coming to the conclusion that this is not good for me. A big part of the problem is the explosion of social media. First of all there is Twitter. Because I like birds (amongst other things of course) a lot of my timeline is very birdy in nature. I don't follow many out and out twitchers, but I do follow people who do. I don't know how the algorithms that sit behind it work, but I frequently see tweets from other peoples' timelines because people I do follow have 'liked' something, or retweeted it, or maybe something else entirely? Maybe two or three contacts have to scroll past it and then I get it? Anyway cue 2000 blurry photos I did not want to see and did not ask to see of a Belted Kingfisher 235 miles away. And then of course there are people who live in nice places, nicer than here at any rate, and who get to see good birds on a daily basis. Should I just dump them on the basis of unwanted bird envy? Or more accurately, life envy.

Then there is WhatsApp, a really good source of local bird news. I am a member of three groups composed of local birders. One for Wanstead, one for London more generally but with an emphasis on the east of the city, and then another for Fife as part of my Fife Bird Club membership. All of them besiege me with information on an hourly basis. The Fife one does not annoy me, it is what it is and I don't live there, so unless I am actually visiting I usually mute it. What the eyes don't see etc. The one in Wanstead is not so active, or at least not at the moment. There are a few people out and about each day, but there is naff all going on and in one walk around the patch this weekend James saw what everybody else had seen in the space of three weeks. It is the same as every other grey January has ever been, and with few exceptions the same birds are in the same places that they always are. I can cope with that, and after the excesses of last year I am in no mood for twitching patch scarcities anyway. If something truly amazing for the patch turns up the likelihood is I can nip out for it, so I'll keep an eye on this one.

It is the London bird group that I find the most irritating. Unlike Fife it is "in range", and unlike Wanstead there is quite a lot happening. It also has more than its fair share of people for whom graft and toil in the service of an employer is but a distant memory, and for whom birding every daylight hour is now the priority - there is no delicate way to put it, but I guess they have less time left. No doubt (well, there is always some doubt!) they did their fair share back in the day, but back in the day the grapevine wasn't anywhere like as in your face as it is today. You had to seek news out whereas today it is just omnipresent. So there is a constant stream of winter delights tracking across my screen from people who have plenty of time on their hands, and after the kind of weeks I have had lately it is becoming irksome. By the time the weekend comes around I have lost the will to live, and all I really want to do is nothing.

And then to cap it all, then there is Birdguides, which I choose to pay for. It isn't very much, 15p a day, and when I got it was because I decided that I wanted to know what was happening, what was turning up, rather than in any expectation that I would actually go and see it myself. I was dead right, I have barely used it for twitching purposes, but even the pure informational part of it is now beginning to grate. Which is odd, if as I was not going to go anyway why I am now irritated that I cannot go? 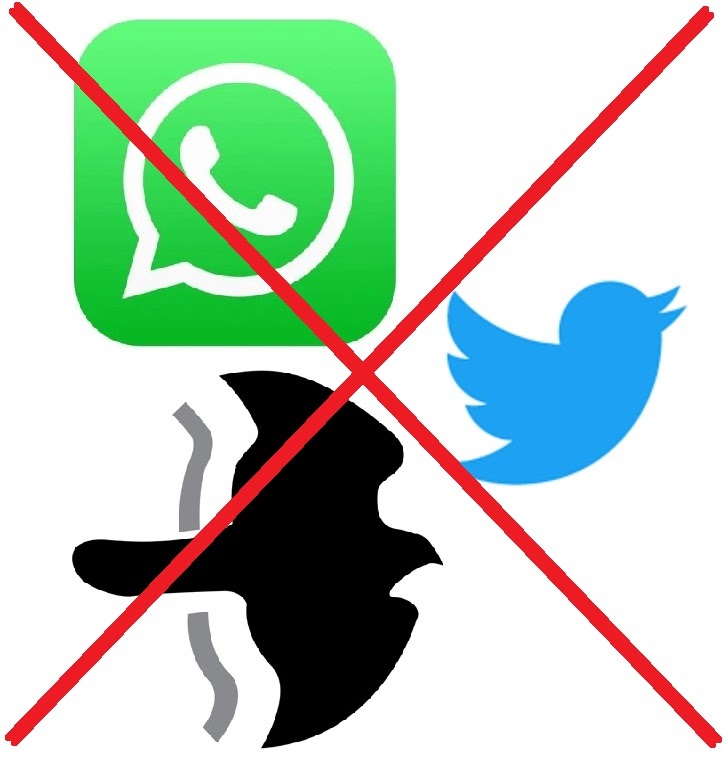 The overriding feeling I have is one of missing out. Here's what you could have won Jonathan, but unfortunately you are instead going home with nothing. Better luck next time! Of course I have not actually left home, a big part of the problem, but you know what I mean. So the question is whether I would be happier simply not knowing? I could mute all the WhatsApp groups, unfollow everyone on Twitter, and unsubscribe from Birdguides. It would save a bit of cash and a lot of angst, but where would it leave me? Is being annoyed about birds that I can't see better than worrying about not knowing what birds might be missing even if I can't see 99% of them? Questions, questions....