Just a quick update from me tonight as I am still absolutely buzzing. Around 5pm patch stalwart and pond digger Nick phoned me. I was at home (this is the 2020s, I am always at home). Whenever he calls, you have to pick it up, you will regret if you don't, possibly for ages and ages. I am so glad I picked up. 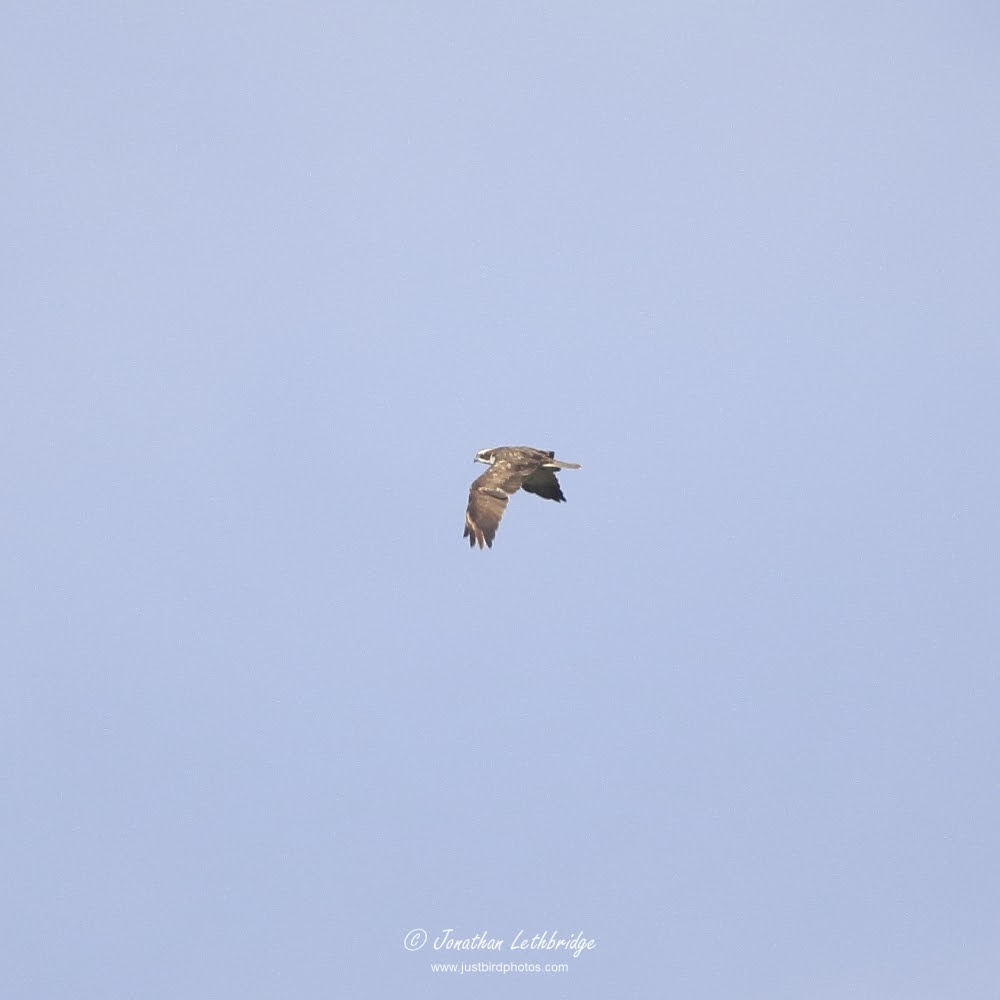 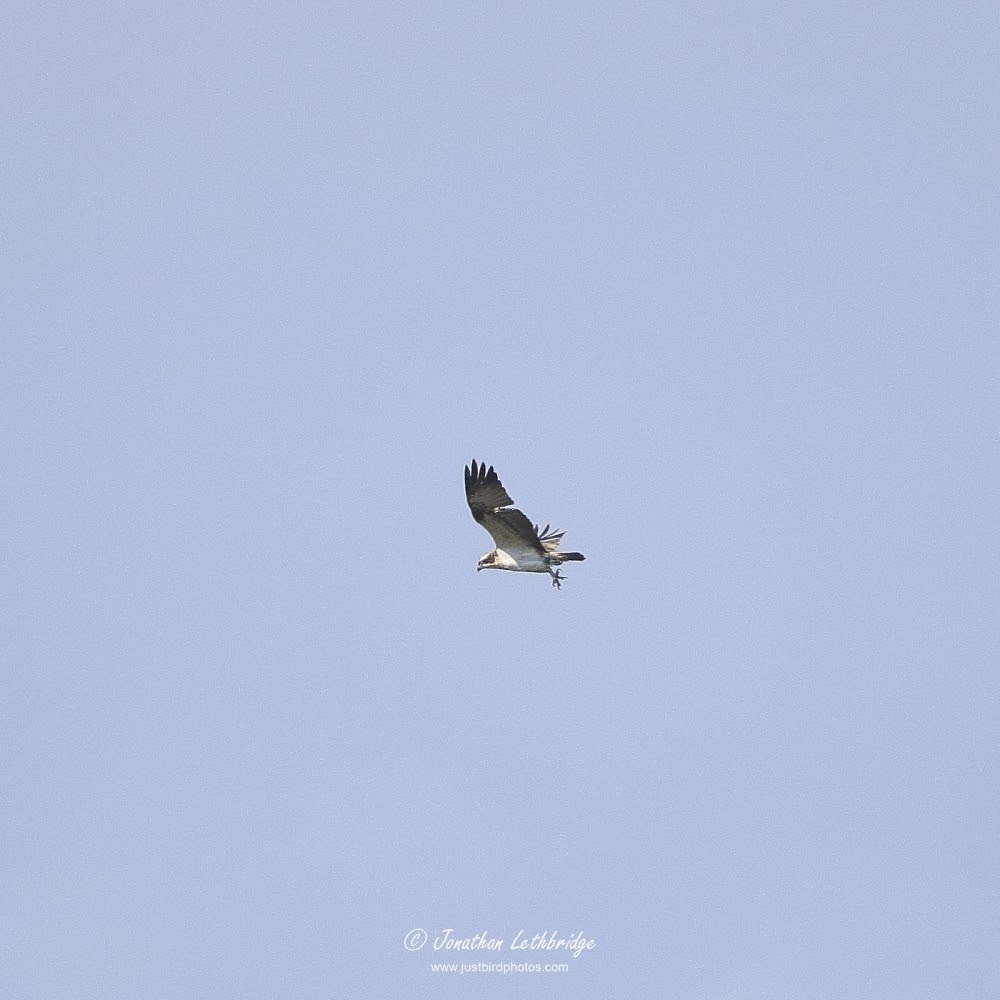 That is my third patch Osprey and more importantly, my first garden Osprey. As usual a bit of a blur. Answer the phone, listen, panic. Grab bins. Scan. Ask frantically for increasingly precise vectors. Scan. Panic some more. Scan. I can't see it!! See it! Relax! No, panic! Write message to local WhatsApp group. Bird still coming, take a photo, seems to be slowing up and circling. Panic some more! Phone three people inside of two minutes who stand a chance of getting it on garden lists. Only one picks up - call lasts a very concise 11 seconds before I move to the next!

Of course the things I forgot to do in the heat of the moment were to give an adequate heads up to London birders north of Wanstead, it took me half an hour once back into work meetings to realise I hadn't done that so many apologies. Or to send out to the wider Wanstead community via Twitter but such is the way of modern birding communication, and the bird was probably almost off the patch when I first saw it. On the whole I think it went marginally better than the last big panic when the Cranes went over, but it is a close run thing. Your brain just glazes over at moments like this and you become utterly fixated on only one thing - see the bird. When that is accomplished then you realise you need to communicate, to give directions of your own, but crucial time has been lost by this point. Still, at least one other person got it so that's better than nothing.

Interestingly the bird is colour-ringed on the left leg - thanks to the twitterati for spotting that. It looks to be blue darvic, and the position suggests a Scottish bird. With the damage to the first and second secondaries on the left wing I would not rule this bird being seen again somewhere, and I would love to know its final destination.

This is bird 111 for my patch year list so I need to hop everywhere until I see a Common Sandpiper. I am simply miles ahead of where I normally am - 111 is a September or October tally. Some years I don't even get there! Most importantly it is #96 for the garden - I am getting palpably close to a nice round number. Oh dear.

Posted by Jonathan Lethbridge at 19:52