The smart Black-necked Grebe is still here over a week later, bobbing about very incongruously on Alexandra Lake. I dashed to see if it was still there as soon as saw the initial photo of it, and as soon as the word got out it sparked a mass rush to the Flats from all the local birders. We need not have bothered to cancel meetings, abandon wives and children and so on, anyone could have just strolled up and seen it at their leisure. Which is what a lot of people from all over east London have been doing, although I have typically been there so early that I have seen very few of them.

I think I have had three looks at it now beyond the initial one, and it has been showing better and better each time. Or more likely I am understanding the bird better, what it likes to do, when it likes to do it, and where the best spots to intercept it for a photo are. Where I can get a black background, where I can introduce green, where I can avoid twigs and so on. I've used almost all my various cameras and lenses at this point, but I won't bore you with all of that. The bird seems very healthy, diving very frequently for food. It is relentlessly bullied by the many Little Grebes on the pond, and seems to find itself in the middle of Swan vs Canada Goose agro or full-on Coot warfare quite frequently. More than once I've been on the verge of a promising situation only to have other birds intervene and send the Grebe skittering back to the shelter and safety of the overhanging vegetation. Still, I am quite pleased with these - I have not had to join the throngs up at Swillington Ings, I've not had to worry about the restrictions surrounding breeding birds, I've just been crouched on the edge of my local pond making intelligent decisions about when to move and when to stay very still. This is probably one of my favourite birds to ever grace the patch, a real star performer. 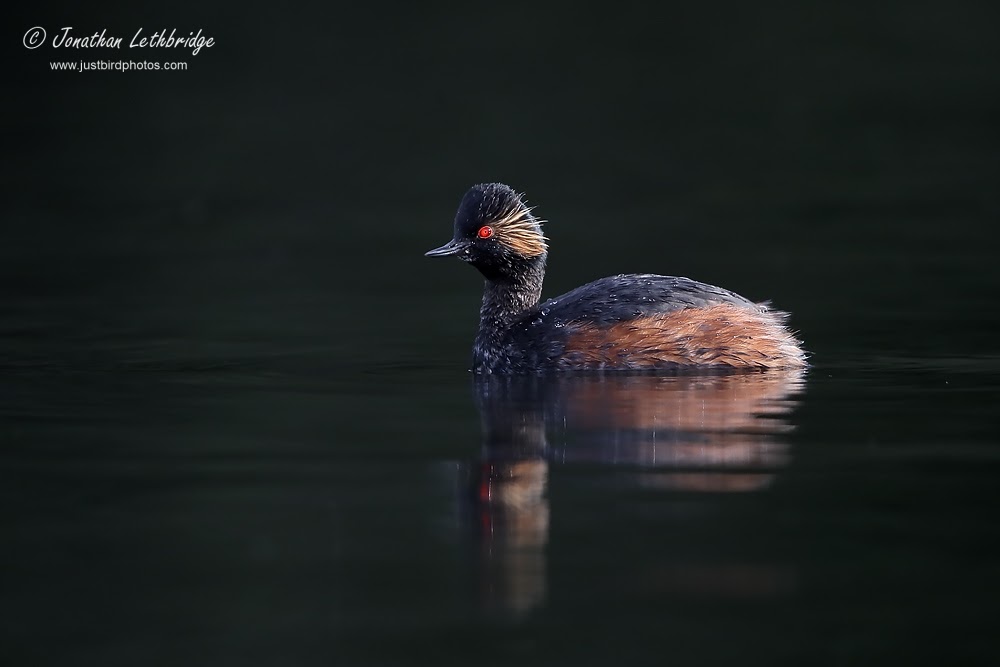 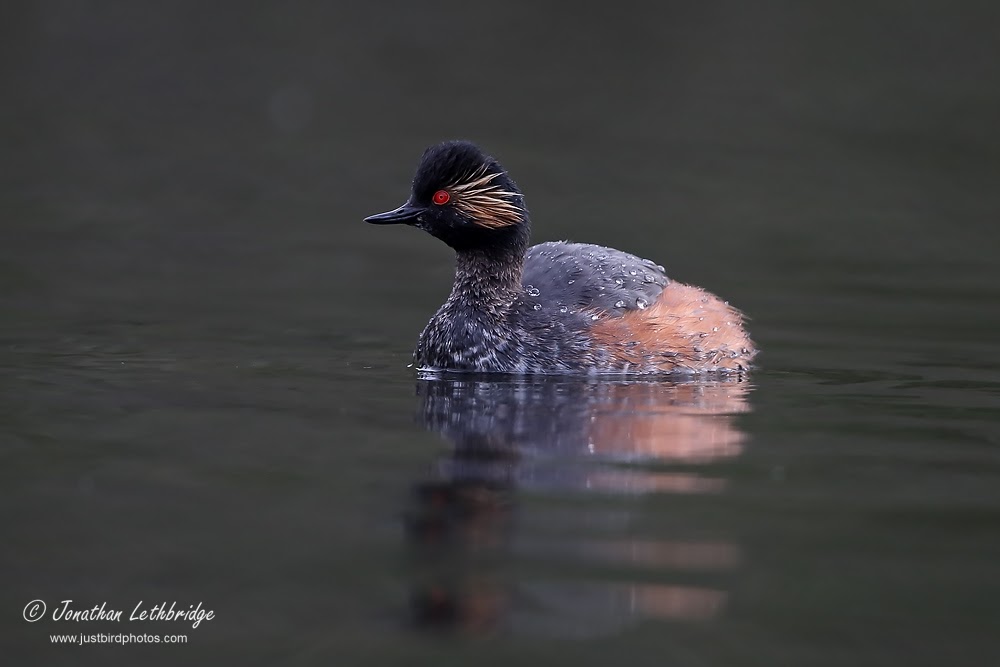 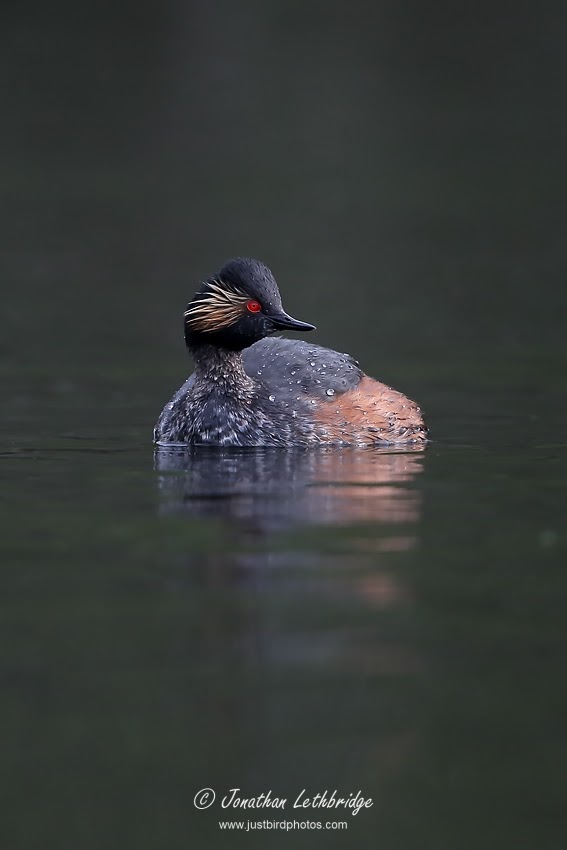 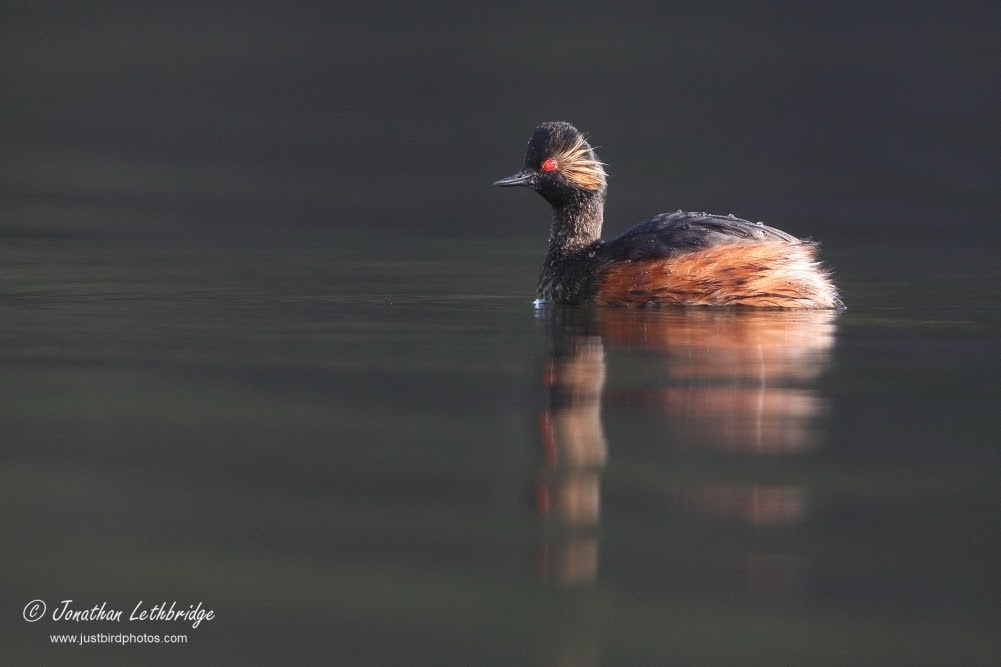 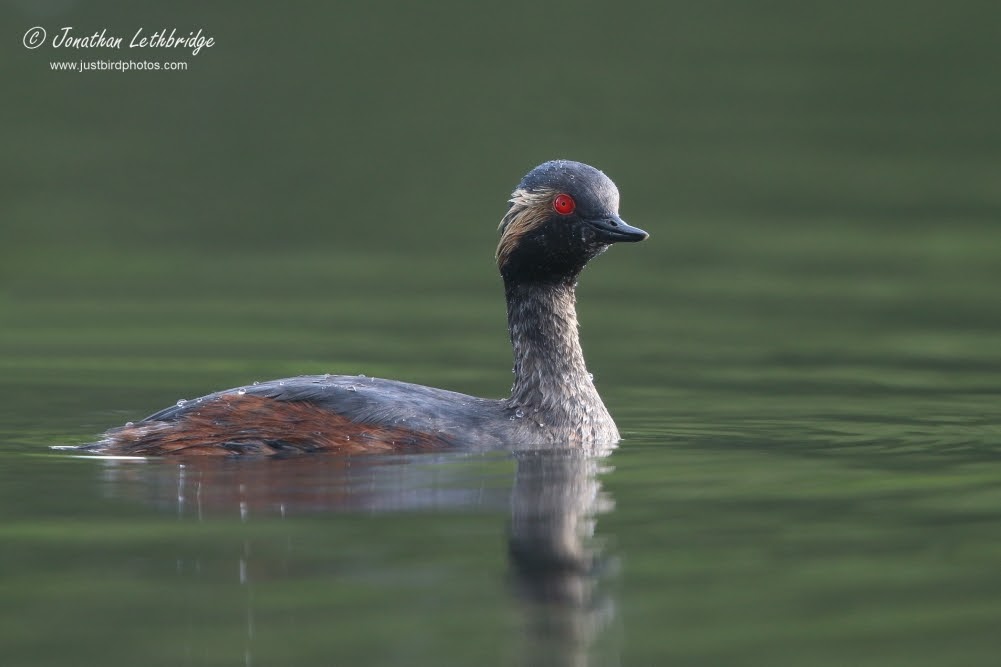 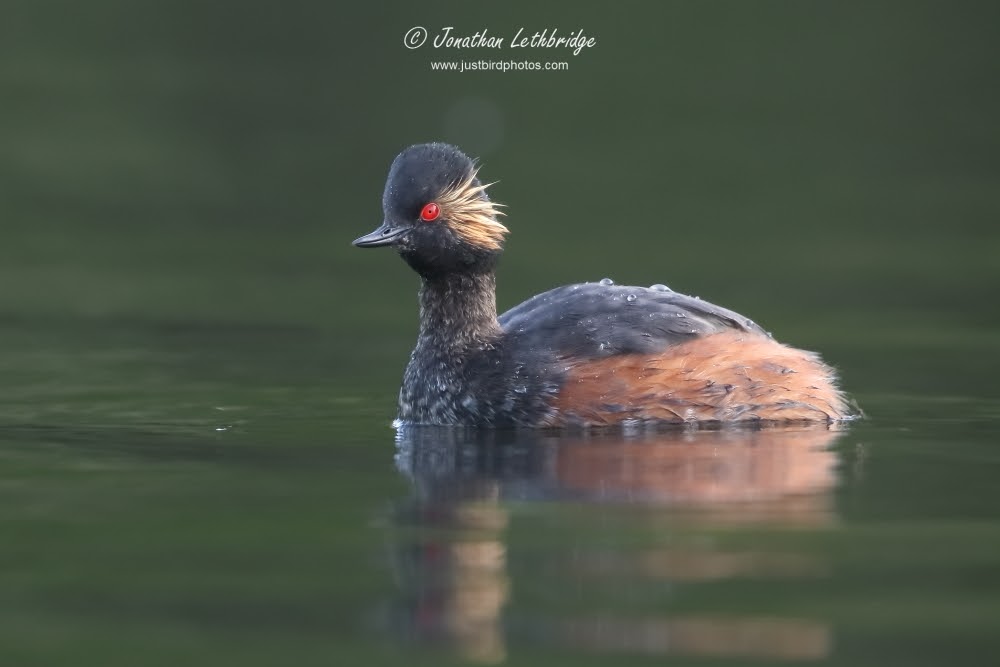 Posted by Jonathan Lethbridge at 16:19