Roll up, roll up!

I resisted for years and years, but with holiday coming out of my ears and nothing to do with it I cracked. Destination Thursley Common, target bird Cuckoo. Colin the Cuckoo. If you have not heard of Colin the Cuckoo then you really need to take a long hard look at your use of social media. For about six years now Colin has been returning to a particular clearing at Thursley Common in Surrey, and every day ten thousand photos of him are uploaded to Facebook and Instagram. The reason he comes back year after year is that he is hopelessly addicted to mealworms. These have been scattered - wantonly some might say - all over one end of a grassy meadow, and in particular on and surrounding some lovely mossy sticks. On an average day during Cuckoo season you will find a semicircle of middle to advanced aged men pointing a variety of cameras directly at these mossy sticks. Yesterday I was one of them.

I stood out. For starters I didn't know anybody there, whereas everyone else seemed to know everyone. This is because they have nothing else to do and come here day after day, yesterday was their 892nd session. I also did not bring a chair with me, I was not wearing camo, and I had some funny things hanging around my neck that can be used to look at birds.

I set my alarm for 5am, departed Wanstead at 5.30am, and arrived on site at 7.30am. Colin duly arrived at 8.01am, glanced scornfully at the mealworms on offer, and departed at 8.02am. As far as I know he was not seen again for the rest of the day. This is what celebrity does to a Cuckoo. I waited around for a while, papped a couple of mealworm-scoffing Woodlark and a Redstart, and then got bored and left. The best bit of the morning was when a bloke fell backwards off his stool and took his neighbour with him. 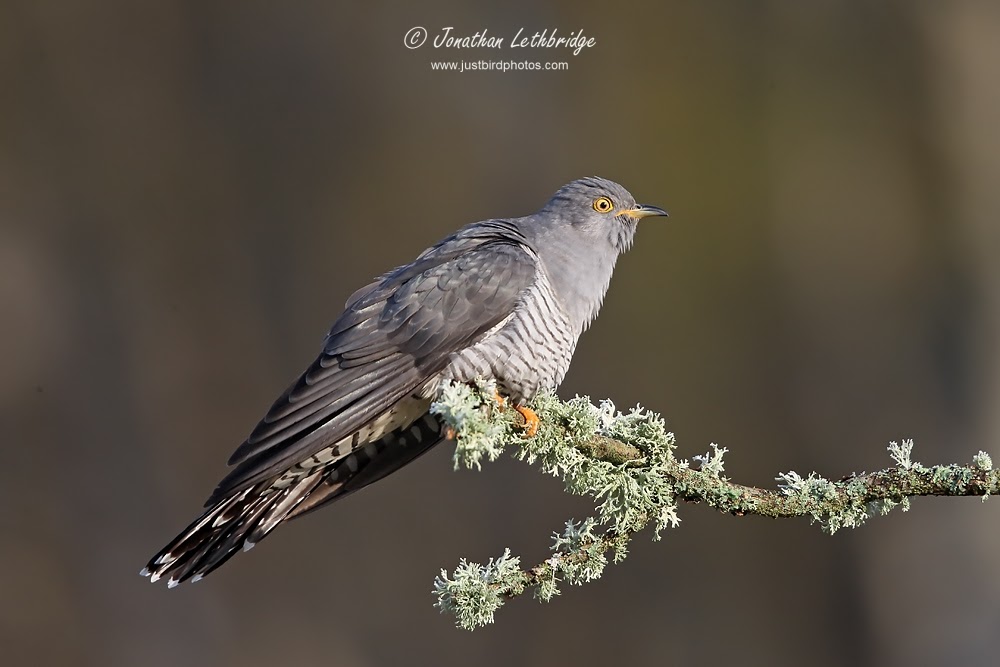 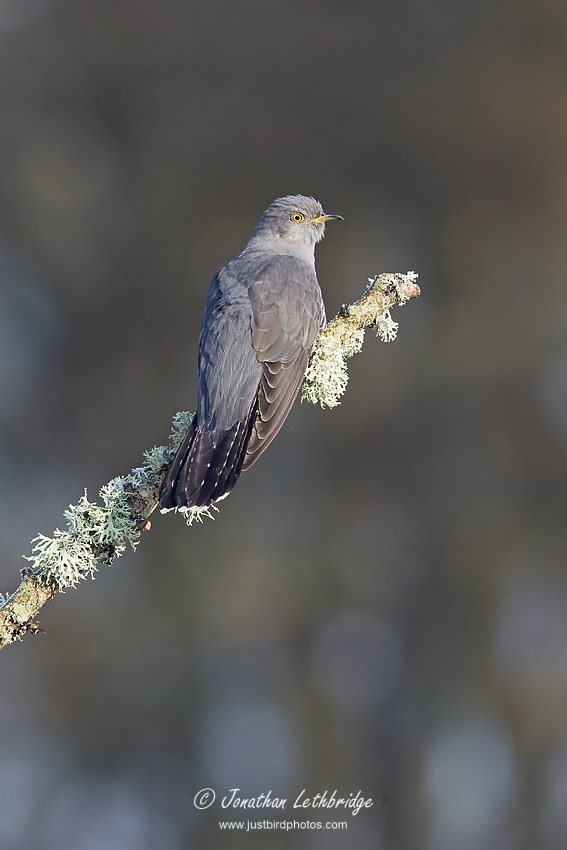 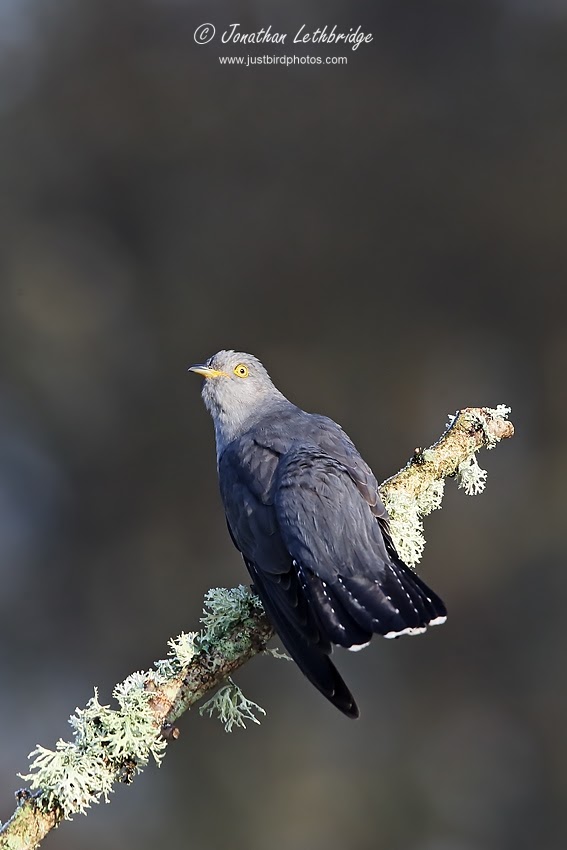 To be fair if you were prepared to put the time in there would be numerous opportunities for fabulous shots, and I am 100% not averse to it. I love setting up things like this, and if I am on a photography trip somewhere you will likely find me messing about with rocks and sticks and so on as when it works you can get some real belters. What I am averse to is crowds and inane chit chat about about camera gear. 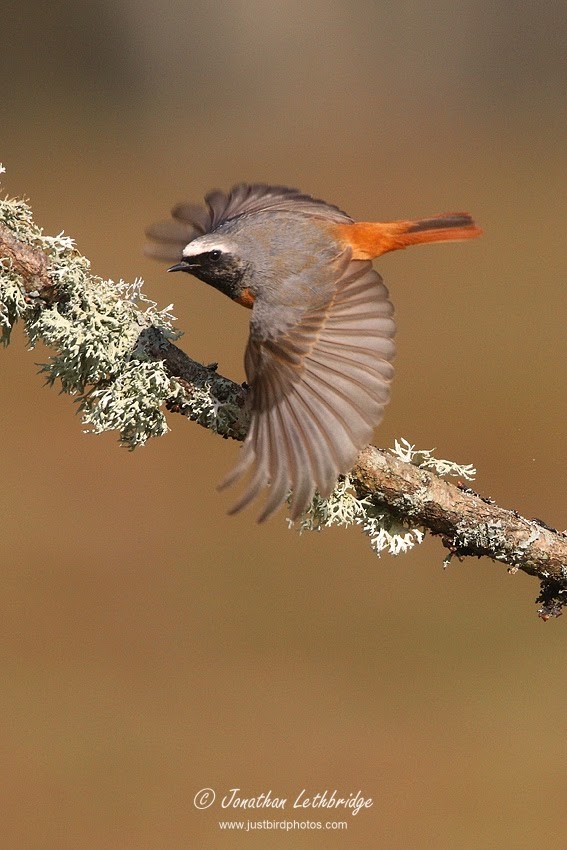 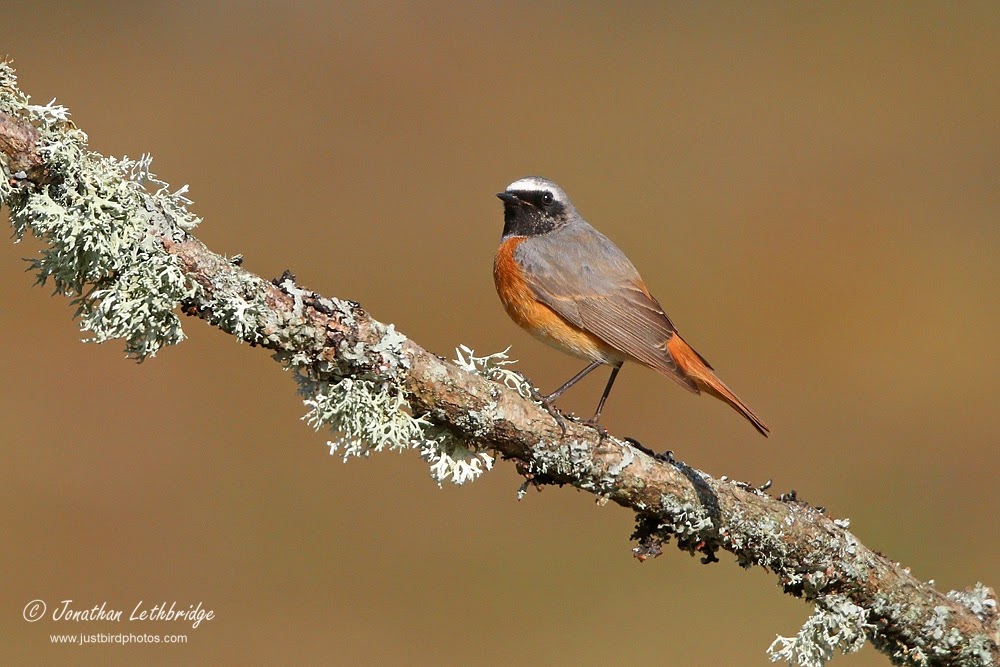 Right behind the Cuckoo field is a vast expanse of heathland, gorse and heather criss-crossed with sandy tracks and fire-breaks, with small copses here and there, birch, alder and pine. Here, just a hundred metres or so from the circus, I found far more enjoyable options. Singing Linnets, song-flighting Stonechats and buzzing Dartford Warblers were everywhere. I wondered if the large fire last year has caused thems to concentrate in the remaining areas, as in a single scan of just one parcel of heather and gorse I counted a dozen. On the more open areas Woodlarks pottered and tootled about and Willow Warbler and Chiffchaff were singing from seemingly every tree. Redstarts and Tits flitted around the deciduous margins, and a Red Kite drifted over. There were a few dog-walkers, a jogger or two and some mountain bikers, but most of the human activity on Thursley Common is seemingly centered around two mossy sticks. 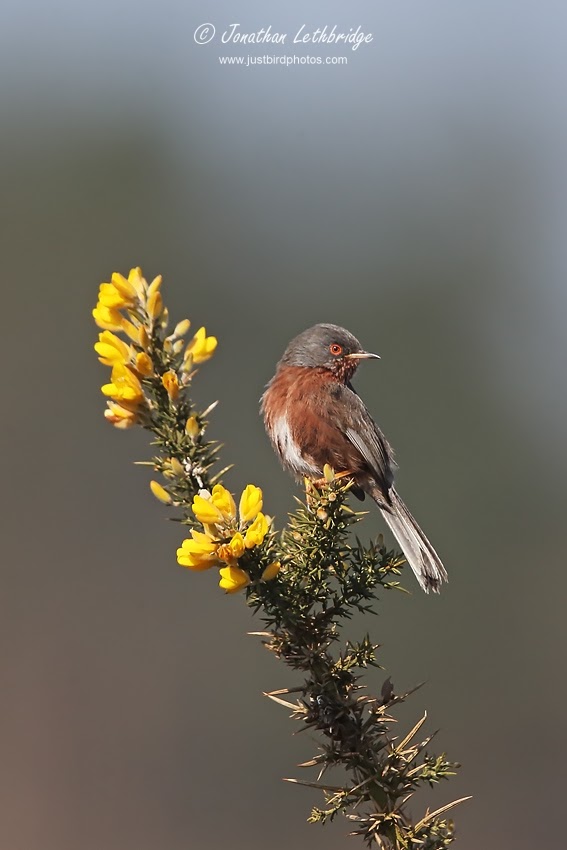 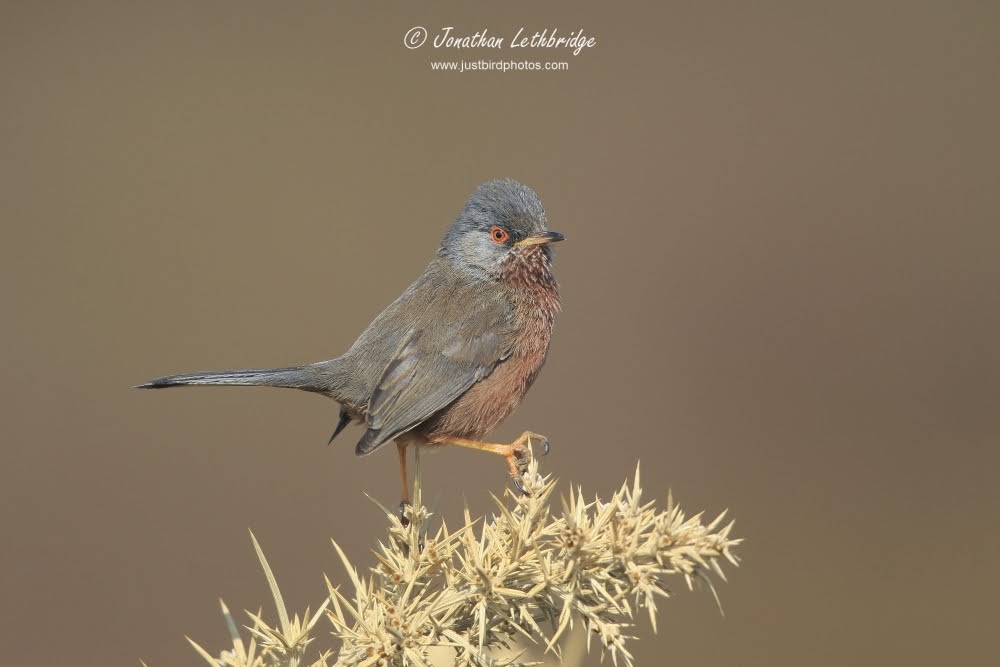 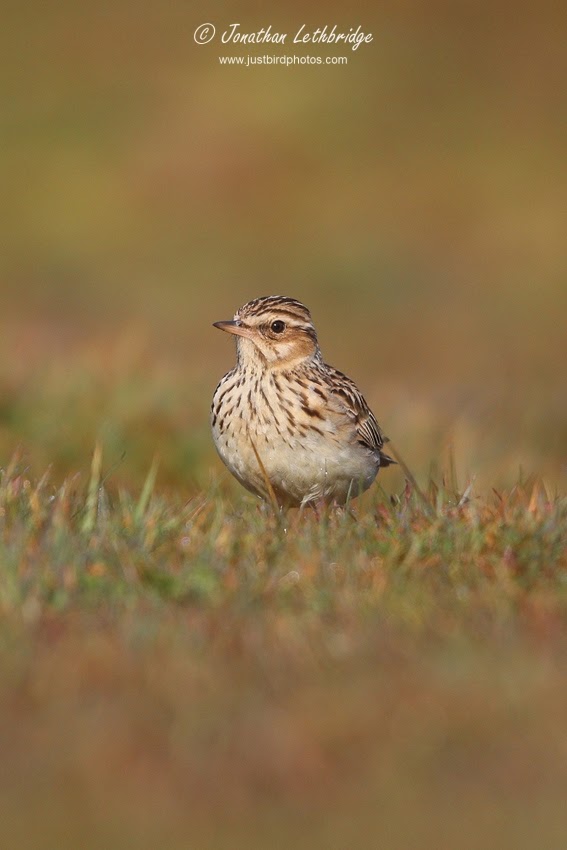 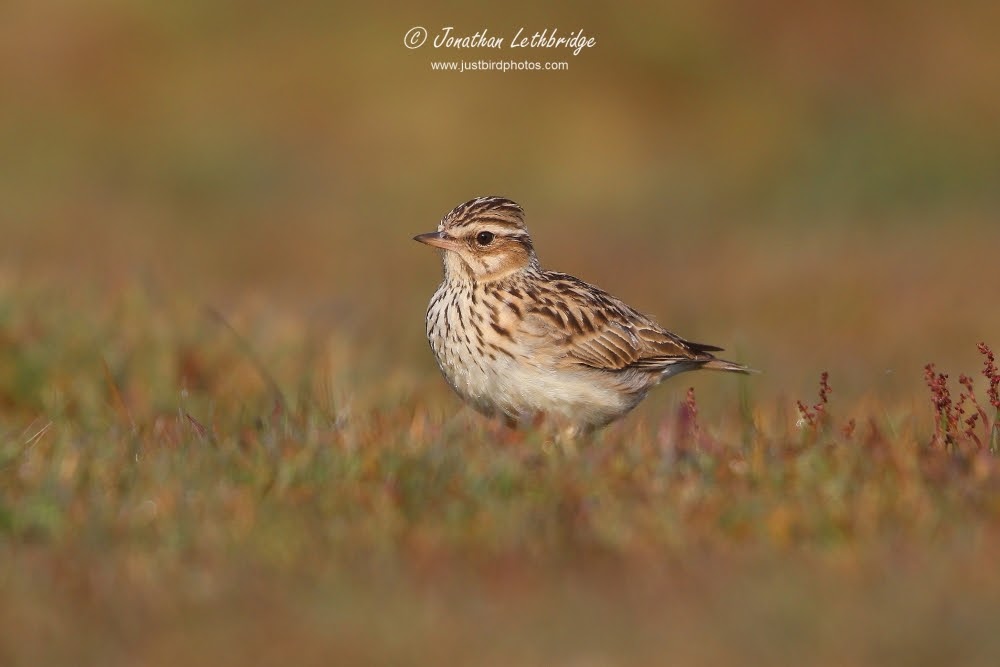 I couldn't find the famous boardwalk in my slow meander back to the car, and I now realise that most of it got burned and has yet to be rebuilt - a real shame. I'm not into dragonflies and so on, but in the height of spring and early summer it must be an incredible place, teeming with life. And it was refreshing to be using my camera again - rarely do I take it out these days as the pendulum has swung back to birding. Colin didn't really give me much of a chance in his brief visit, but I may yet try him again and if he doesn't play ball there are plenty of other birds present. It is just a teensy bit too far away though - as the days get longer the time I would need to get up at to get the best of the light will start to get rather hard. What I need is something similar closer - I wonder if a quiet corner of Wanstead Flats could be employed in a similar fashion, or whether if I set anything up it would just get trashed immediately. Mind you, it's just a stick in the ground isn't it?
Posted by Jonathan Lethbridge at 18:20