No second bite of the cherry

I went to bed last night full of optimism. And wine. Despite this I bounded out of bed this morning and was out on Wanstead Flats by 6am. I was too hasty though, and after half an hour out and about I had to return home for a few moments.... Refreshed I went out for round two, only to miss a Hobby by a couple of minutes. More haste less speed. A couple of hours on the ridge to the south of Alex was very poor, and very cold in a relentless easterly. Chastened, the assembled birders returned home.

I went out again this afternoon and it was a lot better, albeit still Hobby-less. Swifts, Swallows, a House Martin, a Yellow Wagtail, and best of all a remarkably friendly Wheatear. Unfortunately I only had my "toy" camera - the 80D with the old non-IS 400mm f5.6 lens - I bought this so that I would be more likely to actually take a camera out birding, and so I suppose in this respect it is doing its job as if I didn't have it then there would be no Wheatear photos at all. And when you get as close as I managed it perhaps does not matter as much, but about once every five seconds I wished for the 1DX and the 500mm as I would have absolutely smashed it. Given that it is the weight and bulk of the proper camera that I am beginning to actively dislike, perhaps I need to make the move to mirrorless. Still, the first photo is the best Wheatear photo I have taken anywhere for absolutely ages and certainly the best one I've taken on the patch. It is a shame the background is not more evenly toned, but overall I think I'll take it. 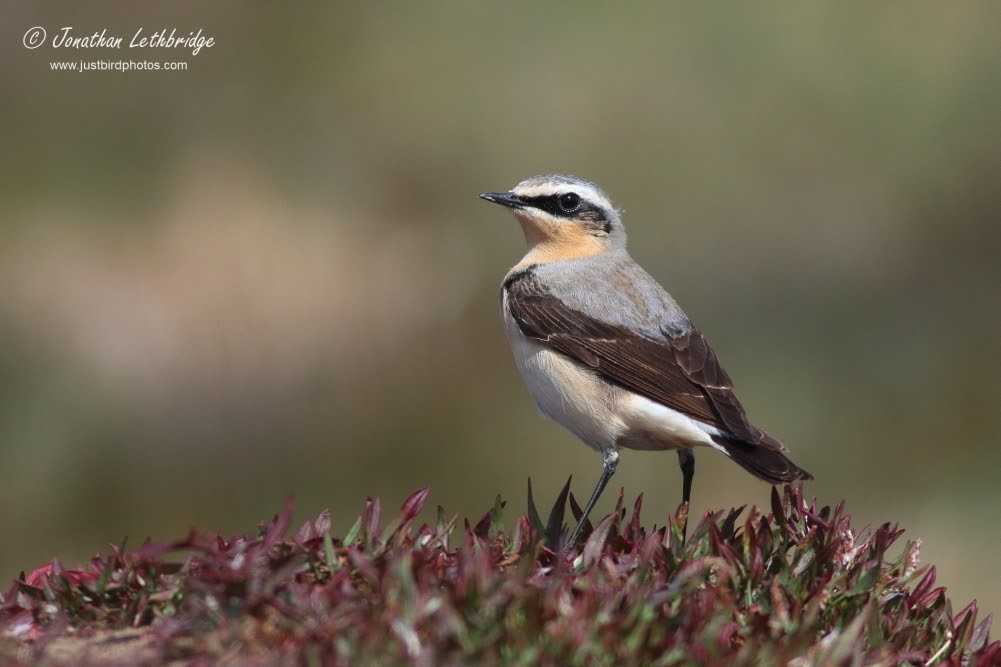 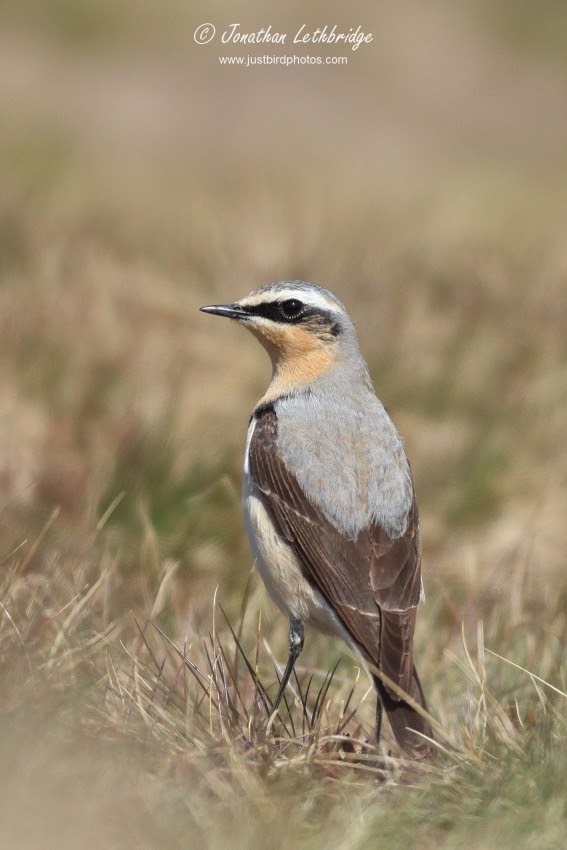 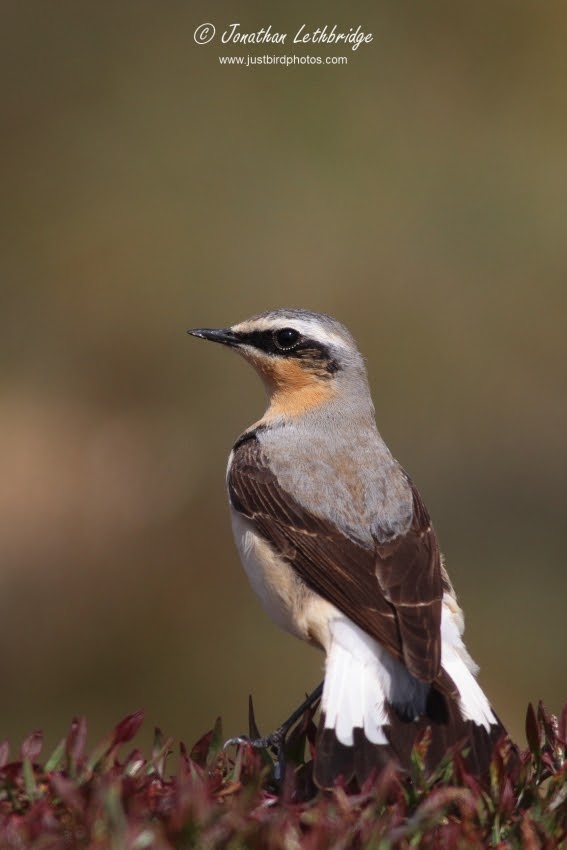 Posted by Jonathan Lethbridge at 17:54