My world has become a little bit bigger, a blessed relief. I've left Wanstead a couple of times and visited two different sets of people in their gardens. Not on zoom calls, not via face time, but socialising with actual people. Real live people, what a luxury! When you factor in the nicer weather and longer evenings, and that so many people (including some we visited) have had the first vaccination, it does begin to feel as if a corner has been turned. There is a long way to go before any kind of normality resumes - foreign travel for instance seems a million miles away still, but to be able to leave London legitimately felt important. 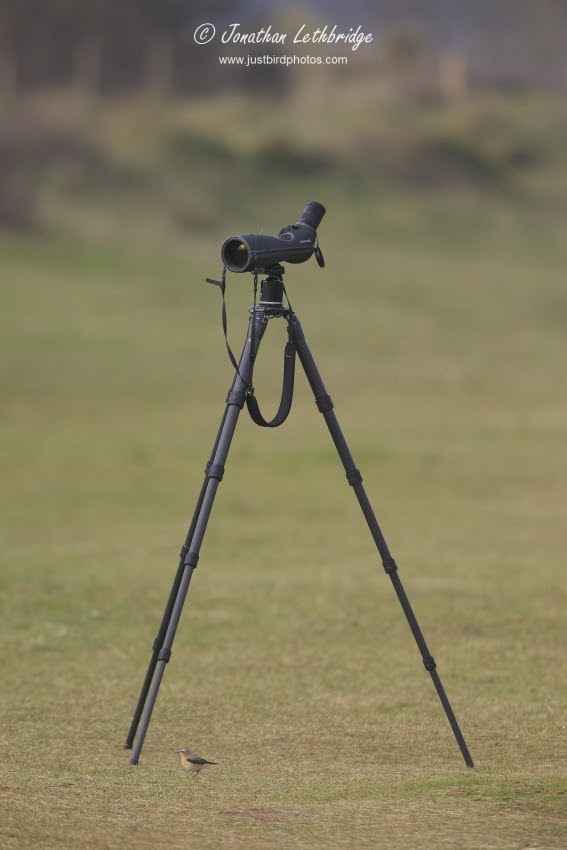 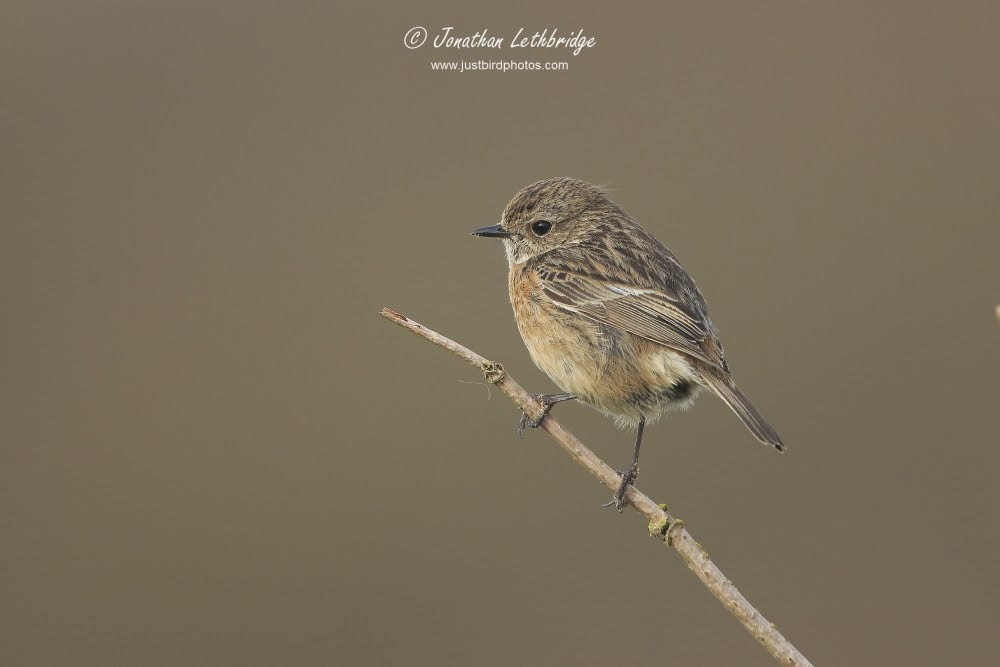 Overwhelmingly though most of my time is still spent here in Wanstead, and that will continue for the forseeable future so I had best get used to it. The birding has been just about OK. I've still seen just that one Wanstead Wheatear back in March, but on my daily walks it is clear that Chiffchaff and Blackcap are both in - there is a singing specimen of the latter in my garden. Willow Warbler are being heard most days, and we bagged an early and very very beautiful male Common Redstart at the end of March. The same day I scooped a jammy flyover Yellowhammer, not a bird I see here every year by any means.

Today I added my first hirundines with both Swallow and House Martin, and one last gasp of winter in the form of a Caspian Gull. This is #94 for the year and is easily my best start. I've never managed 100 before the end of April before and so this is now my target. With a lot of birds still to come in I'm mildly hopeful I can get there. 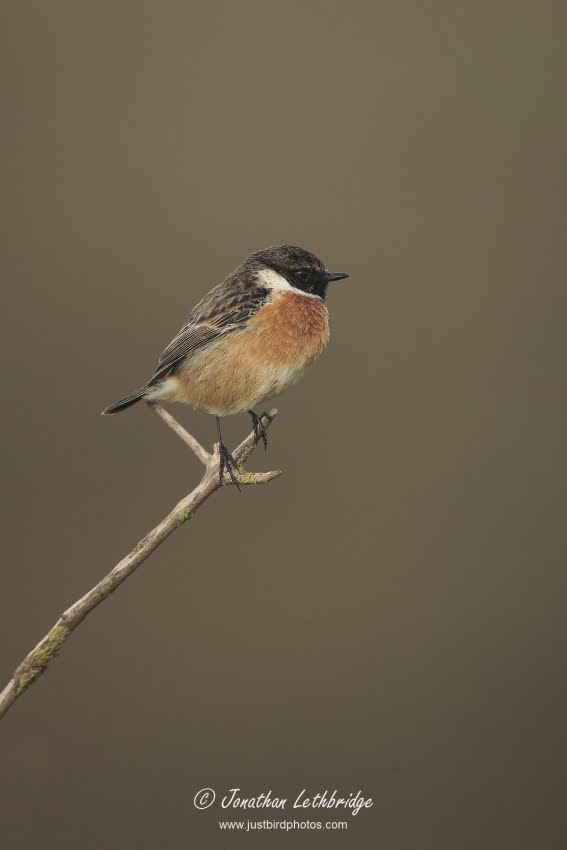 Posted by Jonathan Lethbridge at 17:40