Probably not what you were expecting given the recent Brown Shrike in Norfolk, and the very showy Red-backed Shrikes in East Norfolk, but actually this a Loggerhead Shrike taken in Southern California back when travel was a thing. I have no idea when I might see this species again, but they are pretty common over there when you find yourself in a remote place. As they hunt prey that is mostly on the ground, they tend to like to perch up and survey the surrounding area for movement before swooping down. This fantastic stunted tree was being used by both a Loggerhead Shrike and a Say's Phoebe, the only trouble was that there were about four such perches and the birds liked whichever one was furthest away from me. Understandable really, I get it everywhere I go, but I managed to fire off a couple of shots from the car window in that instant between the car coming to a stop and the bird then flying off to a different perch. I won't claim it is a record shot or anything, but I did wish for a somewhat longer lens, or my 2x converter, but I was travelling light and that is the price I pay. I am finding that I am swinging back towards birding and away from photography, and so recently you will likely not have seen me carrying a camera but instead lugging my scope. What I really enjoy however is the freedom of birding with bins only, and for most of the birding I do the habitat and birds don't actually require anything else. 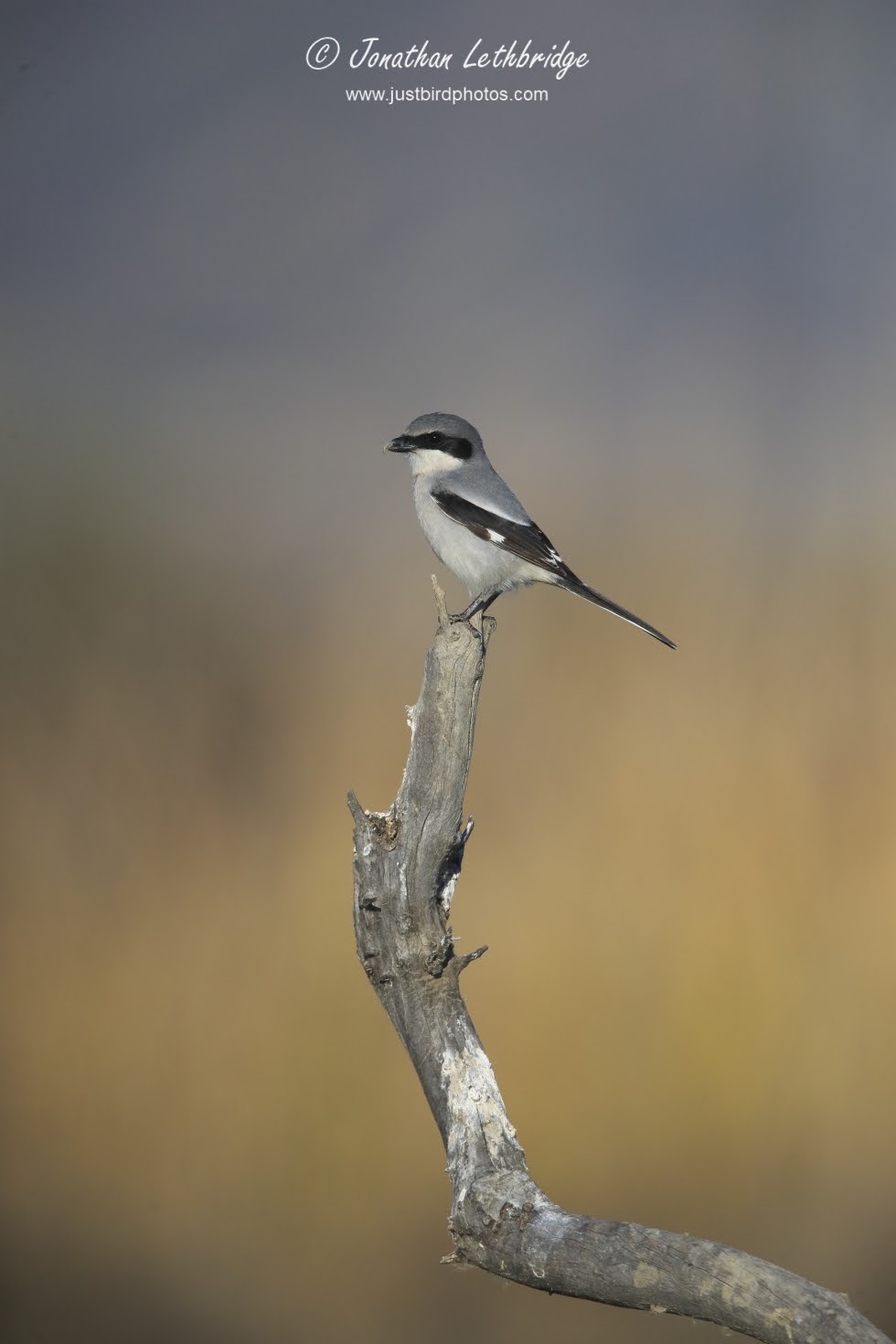