What became of Charlie's singing teacher

When I was about 22 I went to live in the South of France for a year. Ostensibly this was to study, but in reality it involved a lot of beach and a lot of drinking. There I met many wonderful people, including James from Australia who is sadly no longer with us. There were others though - Anna, Lena, Michaela, Michel, Erik, Leo - most of them foreign students blessed like me with an abundance of nice weather and a dearth of anything meaningful with which to occupy our time. I lived with a guy called Charlie and a girl called Sarah, and we had a hoot. A night out in Montpellier would always commence with some mild guitar playing. This would build as the level in the bottle of red fell, until a crescendo of singing would break out. Bruce. Crowded House. INXS. Possibly my mate Bryan. Mostly falsetto. Cats in our neighbourhood were unknown. Hell, neighbours were unknown! This got Charlie in the mood for a great night out, and if we, his flatmates, somehow got through it too, then we knew the night could only get better. 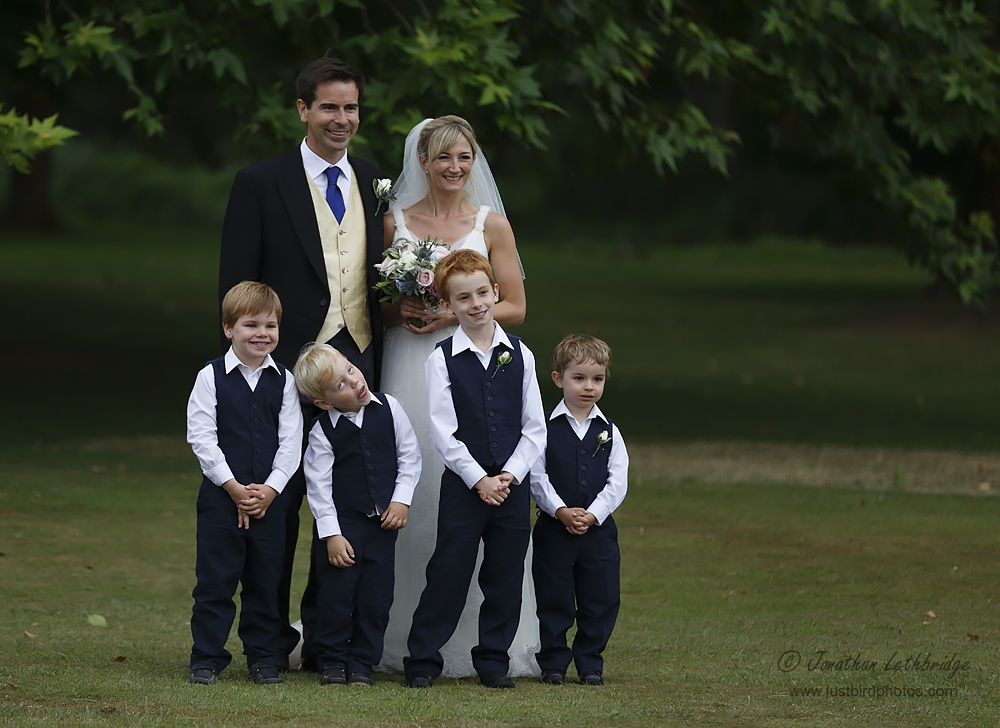 This past weekend Charlie finally took the plunge and tied the knot. I had known for some time that Charlie would be one of the last, and I think so had he. Finally though he has been pinned down - by his former singing teacher. This is great news in many, many ways. For Charlie all these years later is in a band, and was until recently the singer. His former singing teacher - and now wife - occupies that slot today, and Charlie has been relegated to guitar. Suzie is a wonderful singing teacher, realism is a rare talent, and we are all eternally grateful.


The wedding was in Hampshire on Saturday, and a fabulous event. Almost the entire crowd from that wonderful year made it over, and the reunion was long and lovely. Many now married and kiddo'ed up, the years melted away, and though there was no sand and no sea, it was just like the old times. Including the music!! Much as it pains me to say it (just kidding Charlie, we love ya!) they're really pretty good these days. Old Uni buddies JT on the drums, and Ben on the bass. And now with Suzie at the helm, great stuff! That they stayed sober enough to play was impressive. That I stayed sober enough to shoot the whole night in manual mode and with manual flash, perhaps even more impressive!
﻿﻿

The rest of the night and next morning were a bit of a blur. I remember taking a somewhat less than stable Mrs L back to our hotel, and then hitting the post-Gig party at a different hotel in town. The following morning breakfast was a massive struggle, and so I returned to bed, later to be reminded by staff close to midday that check out had been at eleven - the very definition of Rock and Roll for somebody my age. Mrs L had to drive back to London, whereupon I went straight to bed, and if the truth be told, I still felt pretty lousy this morning.
Posted by Jonathan Lethbridge at 22:13